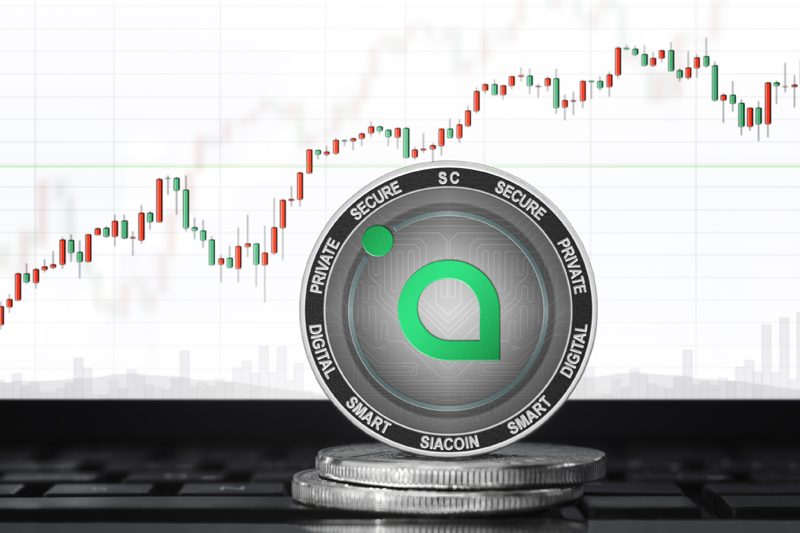 Based on the historical price behavior of Siacoin (SC) and other market analyses and opinions, we would like to give our version of Siacoin price prediction for June 2020.

Launched in June 2015, Siacoin (SC) is a blockchain platform that aims to provide an open-source, low-cost solution for cloud storage. It offers end-to-end encryption and distribution of files that users choose to store across a decentralized network of peers. SIA/SC token is the base currency on the platform.

Siacoin resistance, pivot, and support levels calculated by WalletInvestor are as follows:

In the first week of June, Siacoin released a new version 1.4.11, which features a revamped Renter-Host Protocol and allows for the encryption of Skynet files. It also features a new fee manager that allows third-party developers to monetize their apps. The new version fixed several bugs and optimized platform performance.

Besides, the platform recently released the SiaStream app, which allows users to store and stream their media directly from Sia and enjoy low costs, redundancy, and encryption. The app was updated in the first week of June and will proceed to its Public Beta phase soon. On June 6, Sia blockchain celebrated its fifth anniversary since the first block was mined on June 5, 2015.

Many crypto forecasting platforms have given their views on the Siacoin price prediction for June 2020. Here are just a few to help us have an overview of the market opinion for this coin (SC).

WalletInvestor made a daily Sia price prediction for the next ten days of June, with their possible high and low values as follows:

Tradingbeasts predicts that Siacoin would close June at $0.0037149.

Coinpredictor gives a 7-day Siacoin price prediction with a +1.3%. Their 3-month prediction, however, shows a plummet in price, expecting the coin to trade at $0.001648.

Cryptorating expects that SC will trade at $0.004032 in the next week, meaning a change of 31.29%. They believe SC is potentially one of the profitable altcoins.

This is our version of Siacoin price prediction for June 2020. From our observation, there are different opinions regarding SC price development this month. However, we can expect the coin to trade between $0.002 and $0.005.