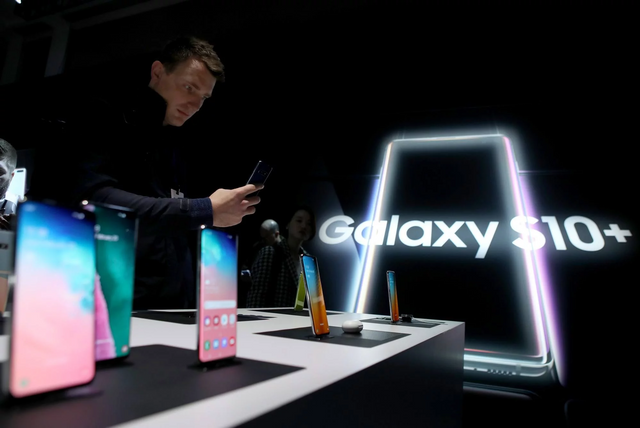 The dapp store was first launched on March 2019, and since its four initial applications, the store has grown to include a total of seventeen apps.

The four original dapps were a password wallet, a game, a social media app, and a billing app. The new dapps are a variety of products, such as media app Anpan and entertainment app The Hunters.

Samsung is among the biggest companies to develop its own crypto-based products after it released its Galaxy S10 phone, Samsung Knox, this year.

At the time of the launch, Samsung Knox was announced that it will support storage for private keys, and any type of blockchain-based applications such as a crypto wallet. The company considers itself as an important innovator in this budding sector.

“Although other companies have not done so yet, we have already made a blockchain wallet and released it,” said Samsung in a Coindesk Korea interview.

The release of these new wallet’s features is part of the plan of preparing the company for market competition. Currently, you can only store of Ethereum based ERC-20 tokens and protocols in Samsung’s wallet system.

According to reports, Samsung’s top competitor is Apple, which has not yet released a wallet. However, this June, Apple launched a ‘CryptoKit’ for iOS 13, proving that the company is not far behind when it comes to crypto adoption.

Another tech giant that released its crypto product is LG with its “ThinQ Wallet,” which is believed to be base for a crypto wallet and ecosystem. According to the company, the ThinQ Wallet will have transaction, settlement, and e-money services.

HTC revealed in October 2018 that it will be launching its HTC Exodus, the “world’s first native blockchain phone.” The phone was designed to rely completely on blockchain encryption and can only be purchased with Bitcoin or Ethereum. The Exodus phone features as its default browser a privacy-focused blockchain-based Brave.