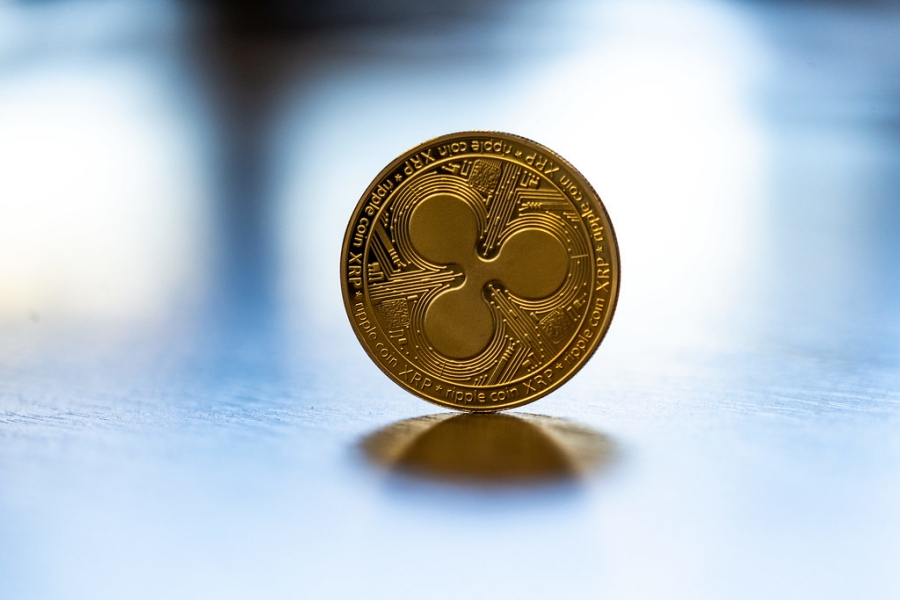 We will be inspecting historical price data and market sentiment for Ripple, so that we can establish an XRP price prediction for April 2020. 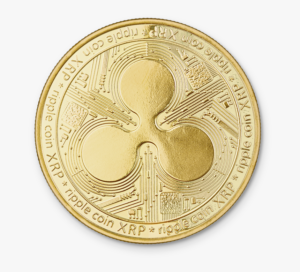 Ripple charts now show a serious consolidation pattern after the huge price drop from mid-March. Since February 15th the XRP/USD pair lost 50% of its value, going down from $0.34.78 to $0.1622. Ripple recovered from its lowest price of $0.1105 low on 13th March, with the coin establishing new higher lows every week, $0.13 (March 16th) and $0.15 (March 21), respectively. Some analysts still believe that on the higher timeframes, XRP is still going through a firm downtrend, while others predict that this is the sign of a bullish formation.

On March 12, Ripple (XRP) managed to trade above the $0.20 level, but then dropped back down to $0.13 and kept on consolidating. The coin is currently trading sideways, varying in price between $0.12 and $0.17. The main problem is that the resistance is just above $0.17, and Ripple has failed to reach or surpass this value.

The first major resistance is set at $0.165 level, with $0.171 being the highest resistance level. If the coin manages to break past $0.171, then this could move XRP outside of the recent consolidation trend and push it to reach $0.2000. 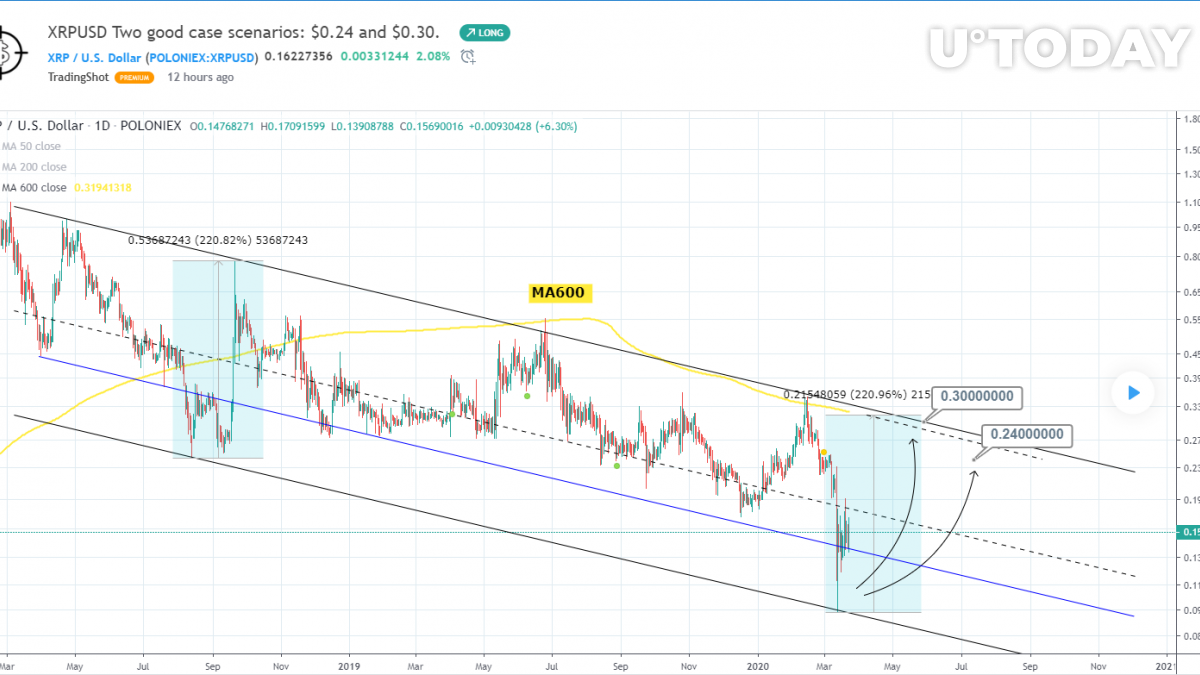 On March 24th, 174.4 million XRP were moved over the course of 11 hours, with the three biggest transfers having been made by Ripple, totaling 130 mln XRP.

100 mln XRP were transferred from one Ripple wallet to another. 30 mln XRP were delivered to multi-signature wallets hosted by the BitGo platform.

“DeeMoney provides same-day settlement into all Thai bank accounts, making it an effective pay-out partner for international remittance companies with volumes into Thailand.

With RippleNet, the transfer process is more efficient for those sending money from the growing number of financial institutions, and at the best possible rates.”

Marcus Treacher, Ripple senior vice president of customer success, noted that the partnership is the first for Ripple in this geographical area.

“The digital banking revolution is taking Thailand by storm, and DeeMoney is a key player in this. By being the first non-bank institution in Thailand to use RippleNet, it redraws the boundaries and rules of engagement by providing efficient international transfers at low fees and competitive rates.”

In other news, it was revealed that Ripple’s partner Intermex will not be using Ripple (XRP)’s technology in its South American markets. Robert Lisv, the chief executive of Intermex, explained:

“So, you won’t really see us leveraging Ripple in our core markets. I think it will bring us more growth in newer markets in places where we’re exploring going into ancillary products.”

A recent interview also brought to light that another Ripple partner, MoneyGram, liquidates all XRP tokens as soon as the tokens are received.

As many crypto forecasting sites have made their own XRP price prediction for April 2020, we will be including some of the most relevant ones below in order to better illustrate the market sentiment for Ripple.

WalletInvestor made predictions for the first four days of April, along with the minimum and maximum values of each particular day.

30rates issued an XRP price prediction for every day of April (except weekends), with the minimum, maximum, and closing prices for every day.

This is the conclusion of our Ripple price prediction for April 2020. We hope that the information proves useful when you decide to create your own XRP trading strategies.