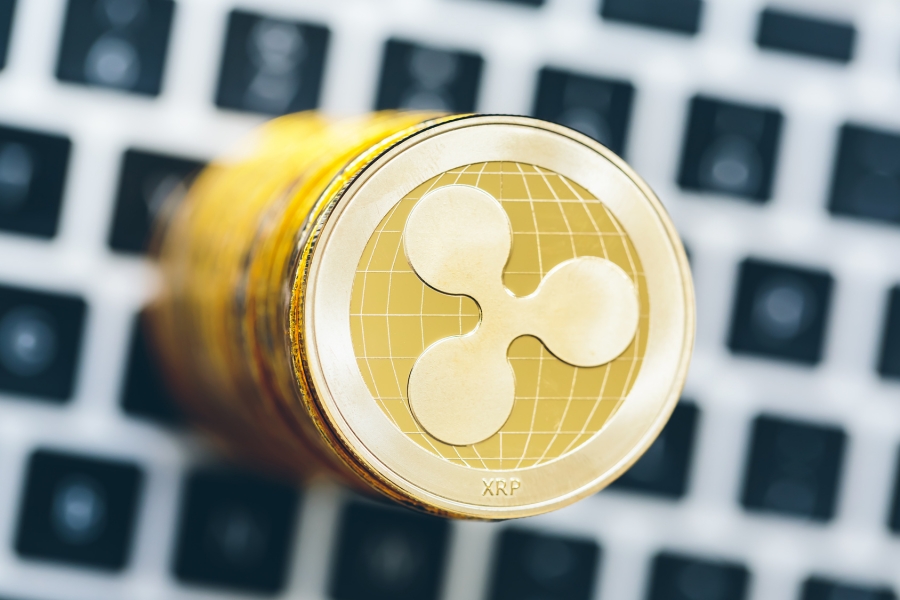 2019 was not a favorable year for Ripple, as it ended over 40% down from its starting quote. The nature of the network has continuously stirred up doubts over its uses and a foreseeable future for Ripple tokens. Instead of opposing the current financial system, as is the case with many other cryptos, XRP is designed to be integrated into it, so its survival as an independent currency is uncertain. Making a well-informed forecast of what the future of XRP will look like in September 2020 requires taking into account the fundamentals of this cryptocurrency network and assessing price fluctuations – both past and present.

Even though Ripple and XRP have become synonymous with each other, in theory, they aren’t. Ripple is the company that owns the network, and XRP is the name of the tokens. Although the official launch date is given as 2012, the history of this crypto dates back to 2004.

The prototype released in 2004 was called RipplePay and was made up of a Hash Tree instead of a blockchain. It was later rebranded as OpenCoin in 2012, before converting back to Ripple in 2015. At that time, the value of the coin was $0.005.

Ripple experienced little or no movement until it skyrocketed to an all-time high of $3.84 on January 4th, 2018. It fell steadily and closed the year at $0.35. The presence of XRP on the cryptocurrency market has not decreased, but it did not manage to get close to the figures of once upon a time. 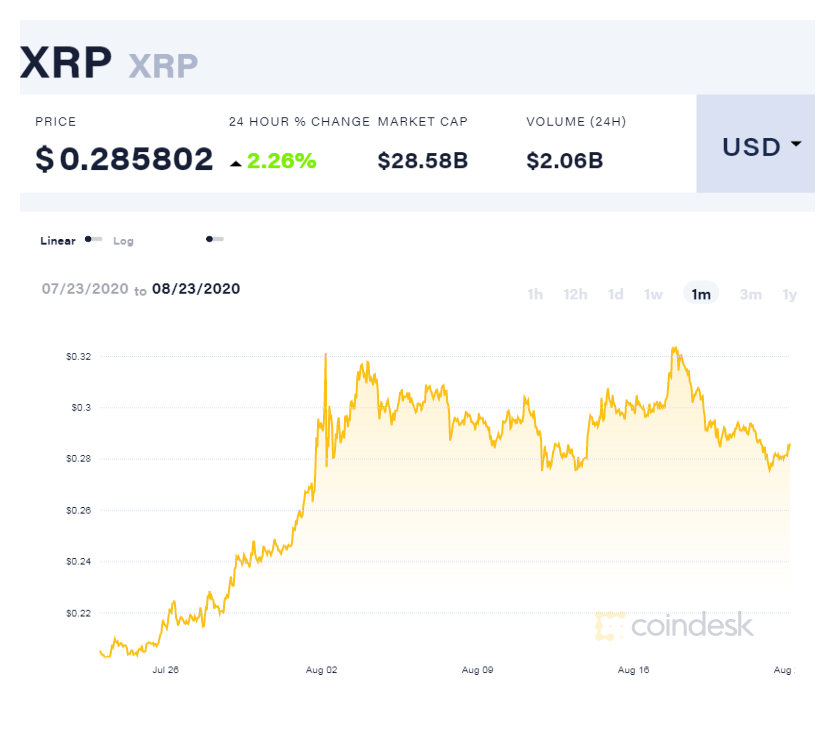 The price on the crypto market may not show, but XRP tokens are in high demand. 250 banks use Ripple’s digital payment network in more than 50 countries, including a third of the world’s top 100 banks. RippleNet Cloud now hosts Brazil’s top volume production bank, Banco Rendimento. Among the users of Ripple’s protocol are Mitsubishi UFJ Financial Group, American Express, MoneyGram, Santander, and more. Most recently, US banks have been authorized to hold XRP coins for their customers, along with BTC and ETH.

XRP’s selling point is the eradication of pending transaction times and fees that are common with fiat institutions. These tokens are effectively a success, as Ripple is now the leading crypto for real-time payment settlements, remittance, and cross-border exchanges.

Jacques Zylbergeld of Banco Rendimento said, “We migrated to RippleNet Cloud to give our customers the chance to connect with global partners easily, faster and with more transparency…….and Ripple is helping us do that.”

Market sentiment usually has the greatest influence on currency forecasts, so before reaching a verdict, let’s examine the projections made by other Ripple forecasting sites.

Longforecast anticipates that XRP will open in September at $0.27. It will then experience slight fluctuations throughout the month, reaching a high of $0.32 and a low of $0.22. It will finally close at $0.26, a negative difference of 3.7%.

Gov.capital projects that the bullish trend of XRP will continue into September. The site’s ripple price prediction shows the currency valued at $0.290 on September 1st and at $0.361 by the 30th. Daily predictions for the entire month reveal that XRP is expected to hit the $0.295 mark on the 20th and continue trading above the threshold for the remainder of September.

Crypto-rating gives an average XRP price prediction of $0.379576. This suggests an increase of 33.45%, confirming the unanimous bullish trend expected in the coming weeks.

Whether or not Ripple will reach the $1 mark before the year runs out is yet to be seen. But for September 2020, the signs are strongly pointing towards a continued bullish performance, which should peak at the end of the month.