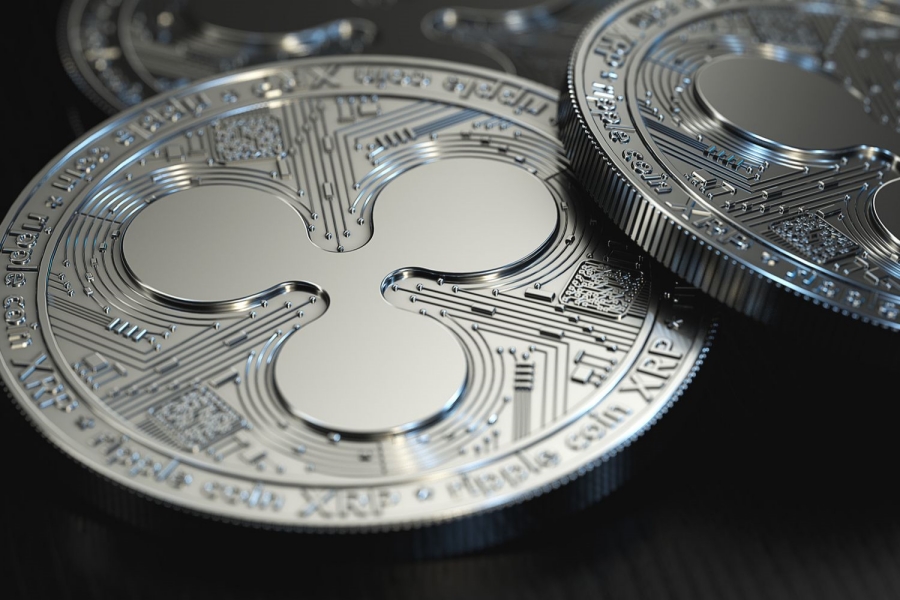 We will be compiling historical price data and market sentiment for Ripple to try and create an XRP price prediction for March 2020. Ripple has managed to gain some stability after ending the last week of February on a bearish wave. The coin has currently found table support above the $0.2200 level.

XRP charts are showing that it might rise again to test the $0.3000 resistance level if bulls can push the coin over the $0.2500 level.

The crypto has been fluctuating between $0.22 and $0.23 from the start of March. The rest of the cryptocurrency market has also shown signs of positive price movements, although crypto traders are still wary of the market correction of late-February.

Several patterns have started to form across the lower time frames that are hinting a bull run might form around $0.2680 level in the near-immediate future after trading sideways for numerous days.

On February 28th, the company’s Chief Technology Officer, David Schwartz, has revealed that the team is working on implementing new “exciting” features to include the option of introducing new cryptos into the XRP blockchain by third-party users.

Few details were given regarding these new functionalities, but he has mentioned the possibility of creating XRP-backed tokens on the Ripple ledger. “Stablecoins is the obvious use case, but it’s not just stablecoins it’s essentially assets pegged to some external value,” Schwartz stated.

While Tether also runs stablecoin layers on multiple blockchains, Schwartz has pointed out that XRP-backed tokens would benefit from “guaranteed” liquidity provided by the ledger’s mechanics.

On February 29th, Ripple announced that it will be partnering up with London-based crypto transfer platform, Azimo, to manage financial settlements in the Philippines. The collaboration enables Azimo to expand and provide faster and low-cost remittance services in the Philippines via Ripple’s On-Demand Liquidity solution (ODL).

On March 3rd, Ripple (XRP) was added to the Luno platform, which currently has over 3.5 million users, across 40 countries. The platform also supports Bitcoin (BTC), Ethereum (ETH), and Bitcoin Cash (BCH).

Ripple Labs, Inc., et al. have filed a court order to dismiss a case submitted by plaintiff, Vladi Zakinov. The motion to dismiss the case was granted in part and denied in part by the Northern District of California granted.

Plaintiffs have submitted a joint class action in response to the “creation, dispersal, circulation, and sale of ‘XRP,’ a sort of digital units often referred to as a ‘cryptocurrency.’” The accusations against Ripple include violating federal and state securities laws of California; such as the Securities Act, California Corporations Code, and California Business & Professions Code. The claims also focus on offering unregistered offer and sale of securities, “control person” liability, and deceptive marketing or statements.

Many sites have launched their own XRP price prediction for March 2020, and, as you know by now, we will be featuring some of the most relevant to better illustrate the market sentiment surrounding Ripple.

Longforecast predicted that XRP was going to be trading at $0.23 at the beginning of March. They predicted that the coin might reach a maximum price of $0.28 and a minimum of $0.18. The month’s average price was calculated at around $0.22. XRP is expected to close the month at a price of $0.20, change for March -13%.

WalletInvestor made predictions for the next ten days of March, along with the minimum and maximum values of each particular day.

30rates made an XRP price prediction for every day of March (except weekends), with the minimum, maximum, and closing prices for each day.

With this, we conclude our Ripple price prediction for March 2020. We hope that the information proves useful in formulating your own XRP trading strategies.