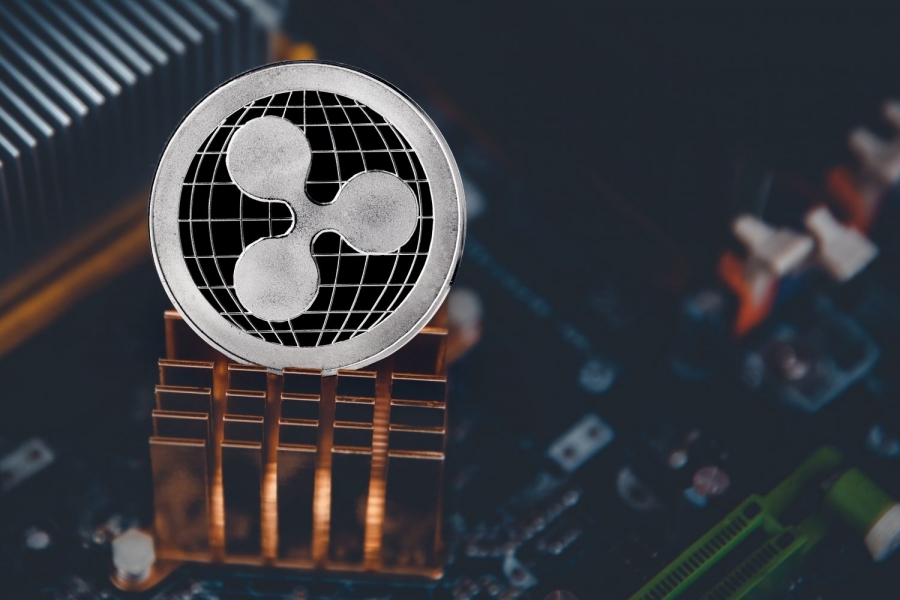 We will be examining historical price data and market sentiment for Ripple, so that we can launch an XRP price prediction for June 2020. 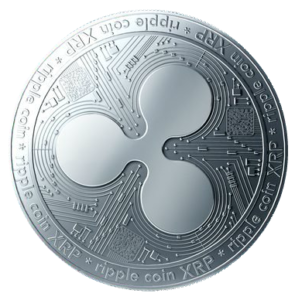 XRP is the native crypto of the Ripple blockchain, used in making transactions and powering its payment technologies.

The coin went through another drop on May 11th, taking Ripple to $0.18 low. The coin recovered the next days, but the upward movement was limited to the $0.205 resistance. The bulls have been struggling the past weeks to get past this resistance level, leading the coin to trade sideways beneath this level. 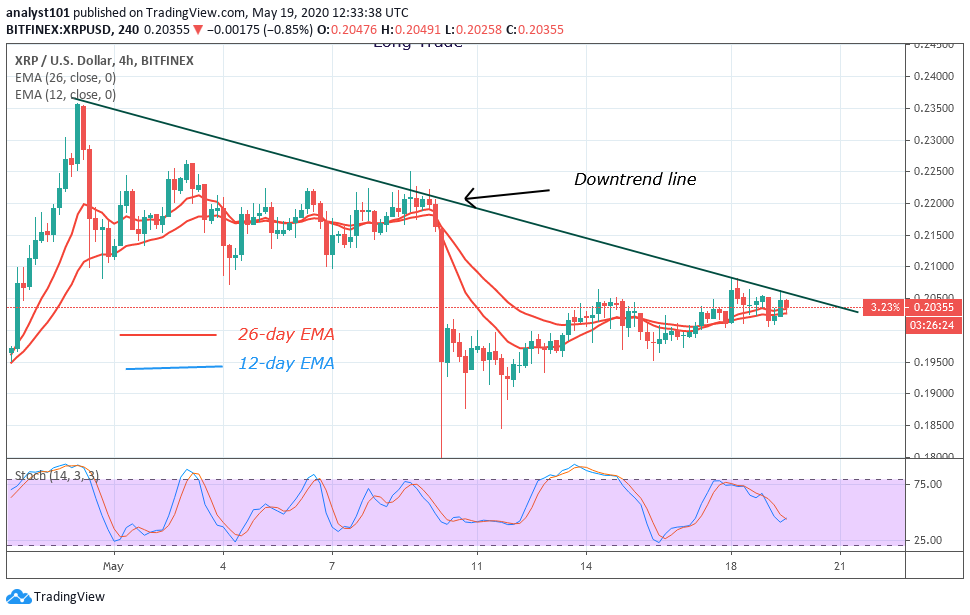 If this resistance is broken, then the coin has a chance of moving to the next resistance of $0.22, and this momentum is expected to trigger a further hike to the $0.23 price level. Otherwise, Ripple will continue its sideways movement between $0.19 and $0.20.

Swiss cryptocurrency exchange, ShapeShift, revealed that it has added support for XRP trading on its platform. Users can now send, receive, and trade Ripple without any fees by using the KeepKey wallet on the exchange.

SBI Holdings, or as also referred to as Strategic Business Innovator Group, a Tokyo-based financial services company, revealed that it intends on implementing the Ripple payments network across Japan to facilitate ATM access.

In the group’s latest financial report, it was stated that there were plans on integrating the exchange settlements platform, MoneyTap, with ATMs.

“Currently, each bank has an ATM with its own bank app. But with a common web app, the same ATM may be used as its own jointly operated multi-bank ATM,” stated the group.

“We will use the virtual currency XRP for remittance. We are focusing on making Moneytap into the Group’s flagship product. We are going to have various relationships with Ripple in the US, and this alliance is very significant,” – said Yoshitaka Kitao, SBI Holdings president.

RAKBank, a United Arab Emirates (UAE) commercial bank, has improved its money transfer options to Bangladesh by implementing Ripple’s blockchain technology and providing RAKMoney Transfer (RMT). The new instant money transfer service will start beginning with June 30th and will be completely free for all users.

In other news, the Ripple network has activated a new feature for the XRP ledger: Deletable Accounts. The new feature was voted for over two weeks with an 80 percent majority. The “ DeletableAccounts Amendment” enables XRP wallet users to delete old, inactive accounts and recover the funds in those accounts. After the update, several XRP users successfully deleted their wallets.

As many crypto forecasting sites have made their own XRP price prediction for June 2020, we will be featuring some of the most important ones below in order to better showcase the market sentiment for Ripple.

Coinpredictor forecasted that XRP will start June with a decrease of -10.3%, putting the coin at a trading price of $0.260668.

Cryptoground’s XRP price prediction for the June places the coin at around $0.2918, which signifies an increase of 43.13%.

30rates issued an XRP price prediction for every day of June (except weekends), with the minimum, maximum, and closing prices for every day.

This is the conclusion of our Ripple price prediction for June 2020. From the information we have gathered, it seems that XRP is expected to see a slight rise in the next month. We hope that the information proves useful when you decide to create your own XRP trading strategies.