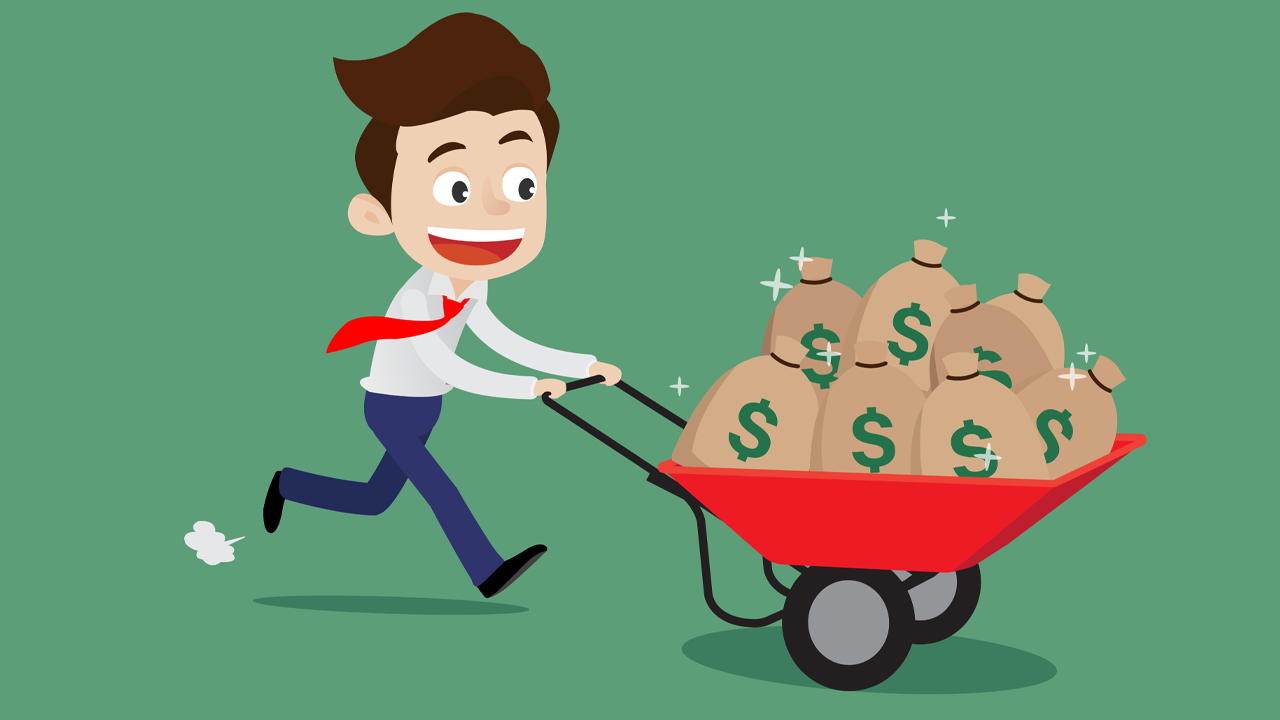 Web3 infrastructure firm Quicknode raised $60 million in a Series B funding round, according to an announcement the company made on Tuesday. The capital injection brings the company’s post-valuation to $800 million, and Quicknode says the funds will be used to “further fuel blockchain adoption.”

On Jan. 24, 2023, Quicknode revealed it has raised $60 million in a Series B funding round led by 10T Holdings. Other participating investors in the round included QED, Tiger Global, Alexis Ohanian’s Seven Seven Six, and Protocol Labs. “This latest round will be used to accelerate the company’s global expansion and further empower the builders laying the groundwork for a decentralized, globally-connected future,” Quicknode’s announcement said.

Quicknode competitors include firms like Kaleido, Alchemy, Blockcypher, Velas, and Infura. The company detailed on Tuesday that the funds will be used to “streamline the Web2 to Web3 movement at scale.” The company also plans to make new hires and develop Web3 offerings for the Quicknode marketplace. Despite the crypto winter, the company added that “QuickNode has seen remarkable growth over the past year with its revenue growing more than 300%.”

“At Quicknode, we firmly believe in Web3 as the future of the Internet,” Alex Nabutovsky, CEO and co-founder of QuickNode said in a statement. “Blockchain adoption and development continue to increase year-over-year, and we expect continued momentum in the space. The industry is about to enter its next era, and with this raise, we are preparing for mass adoption of blockchain technology in 2023 and throughout the rest of the decade. We are proud to help our customers scale to their full potential and move the industry forward,” Nabutovsky added.

What do you think about Quicknode’s latest funding round? Share your thoughts in the comments below.

Real estate tokenization is set to be incorporated into Oman Capital Markets Authority (OCMA)'s virtual asset regulatory framework. According to an advisor with the authority, the tokenizing of real estate will open investment opportunities for local and foreign investors. Real ... read more.