Home / Bitcoin News /QuadrigaCX Case To Be Relocated To Ontario

QuadrigaCX Case To Be Relocated To Ontario 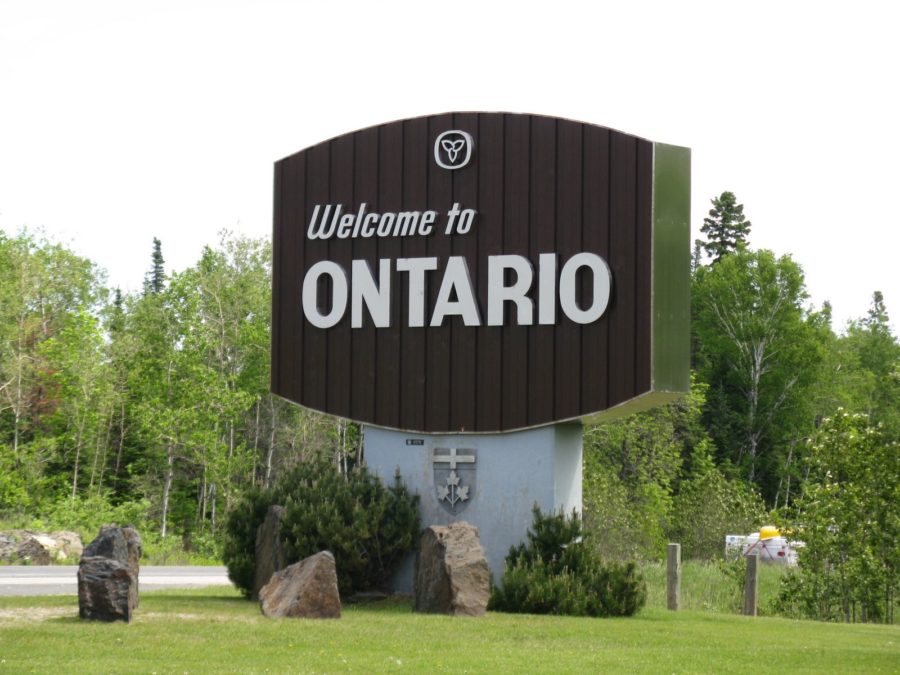 The court proceeding of shutdown Canadian crypto exchange QuadrigaCX has relocated the case to focus on the users based in Ontario.

Ernst & Young (EY) the accounting firm that serves as the exchange’s bankruptcy trustee, appealed to relocate their case.

The case is currently being handled in Halifax, Nova Scotia, but they want to move the proceedings to Toronto, as most of the legal professionals are located in Ontario.

“As the majority of the professionals are located in Ontario, there would be significant cost savings to transferring the proceedings to Ontario,” stated the liquidation company.

“There are very few remaining ties to Nova Scotia at this time.”

QuadrigaCX’s downfall started in December 2018 after the death of its CEO, Gerald Cotten.

The problem was that the exchange users could not get their funds back which were worth around $190 million in both cryptocurrency and fiat currency, and only the founder allegedly had the keys to the accounts.

There were suspicions regarding funds management by Cotten as well as suspicions that the exchange was in trouble long before his death, circumstances which prompted the start of the current legal proceedings.

This is the final week affected users can submit their claims for compensation.

The liquidation company claims that Cotten had embezzled funds for his own use. The accountant also states that they could not find the full tranche of missing Bitcoin, which of course made the users angry.

More controversy arose when Cotten allegedly purchased goods and propriety with the company’s funds. Some of the assets were sold by the CEO’s widow, Jennifer Robertson, in collaboration with the EY firm.

According to the report “those assets include properties in Nova Scotia and British Columbia, a small aircraft, ‘luxury vehicles,’ a sailboat, investments, cash and gold and silver coins.”