Owner Of Romanian Exchange Coinflux To Be Extradited To The US 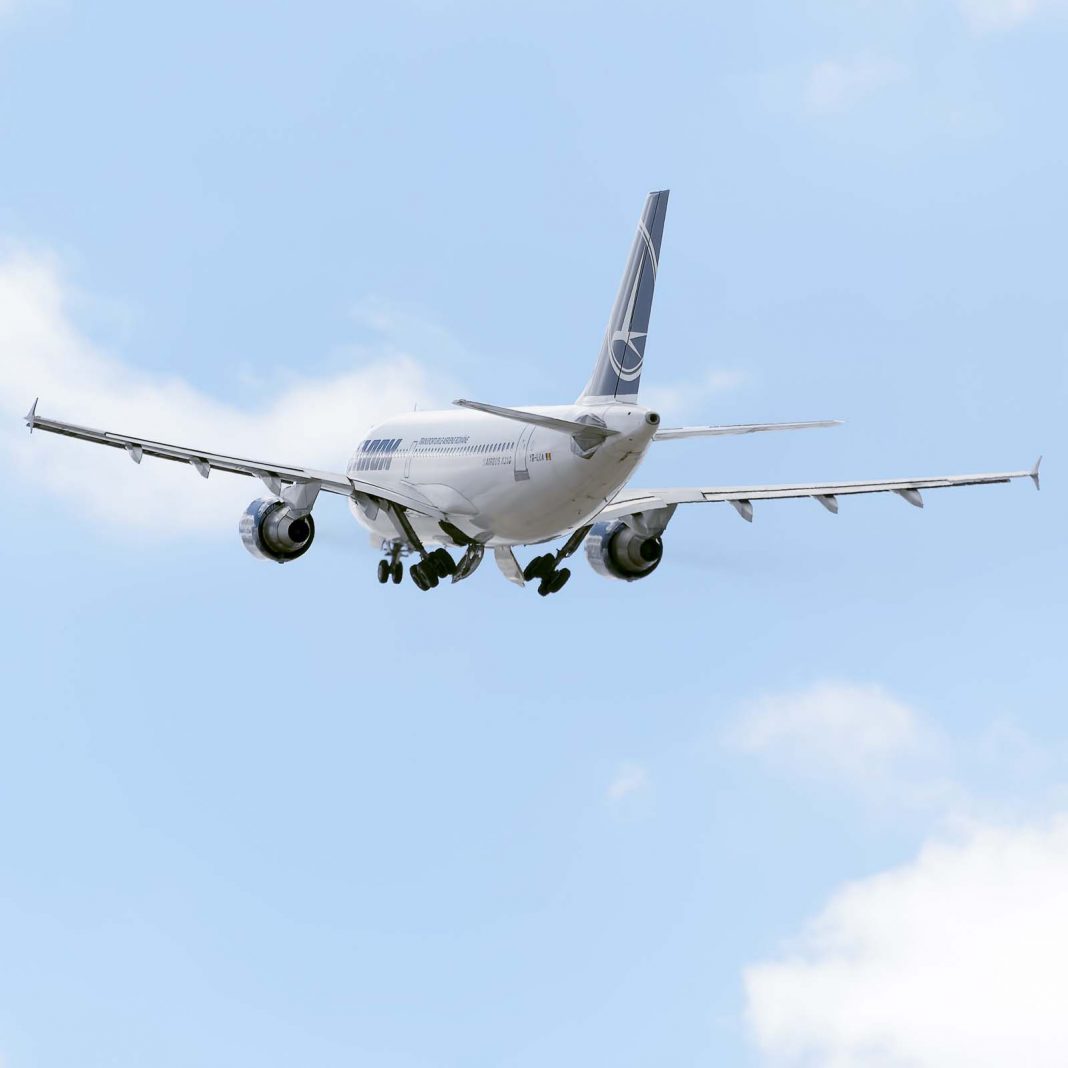 The Romanian judiciary has decided to hand over to U.S. authorities the founder and CEO of Coinflux, one of the country’s cryptocurrency exchanges. Vlad Nistor has been accused of a number of crimes including the laundering of illicitly obtained funds through his digital asset trading platform. Vlad Nistor was arrested in December by Romanian law enforcement officials and Secret Service agents in Cluj, where his crypto business is based. He was released soon after that by the Bucharest Court of Appeal but not allowed to leave the city. The 29-year-old entrepreneur submitted an appeal against the U.S. extradition request. On Dec. 20, the court rejected his objections.

According to local media, the High Court of Cassation and Justice, Romania’s supreme judicial authority, has upheld the decision by the lower instance and ordered Nistor’s transfer to U.S. custody. Nistor is wanted for his participation in crimes committed by other Romanian nationals. Using Coinflux, the group allegedly laundered money from their criminal activities, including defrauding U.S. citizens. Last month, the businessman’s lawyer Anatol Pânzaru protested against the extradition and argued that the requirements of the agreement on judicial cooperation between Romania and the United States have not been met. He thinks Nistor is wrongly accused of crimes committed in the U.S., and not in Romania as the American side claims, in which he was not directly involved.

Pânzaru explained that the scammers have initially exchanged their proceeds to bitcoin on U.S. territory and that’s where the actual money laundering occurred. Then other people converted the coins back to fiat currency on Nistor’s exchange in Romania. The lawyer insists his client had no way of knowing these were illicit funds.

In his statement in court, Vlad Nistor said he established the trading platform after working for seven years in the financial sector. “When you try to grow a business, you don’t think of committing crimes, because the value of that business is diminished,” stated the 29-year-old Coinflux owner, as quoted by the Romanian news agency Mediafax.

The exchange was founded in 2015 and has since traded cryptocurrency worth over $229 million, processing more than 203,000 transactions, according to its records. Last year the platform had a turnover of more than $3.4 million and made over 30,000 transactions. A warning on its website now reads “Trading disabled, bank account frozen.”

In a message to its users, Coinflux states that it has been forced to stop all digital currency exchanges due to an “unexpected investigation.” The company informs its customers it’s doing everything possible “to make sure everyone who had money deposited in Coinflux wallets gets it back.” But the team also notes their access to certain parts of the platform has been restricted.

Nistor’s case resembles that of the Russian citizen Alexander Vinnik who was arrested on a U.S. warrant in Greece in the summer of 2017. The IT specialist is the suspected operator of the now defunct exchange Btc-e. He is accused of laundering up to $9 billion through the platform, including bitcoins stolen in the Mt. Gox hack. Vinnik is currently fighting his extradition to the U.S. and to France, where he is wanted for other crimes.

Do you think Nistor and Vinnik will be extradited to the U.S.? Share your thoughts on these cases in the comments sections below.