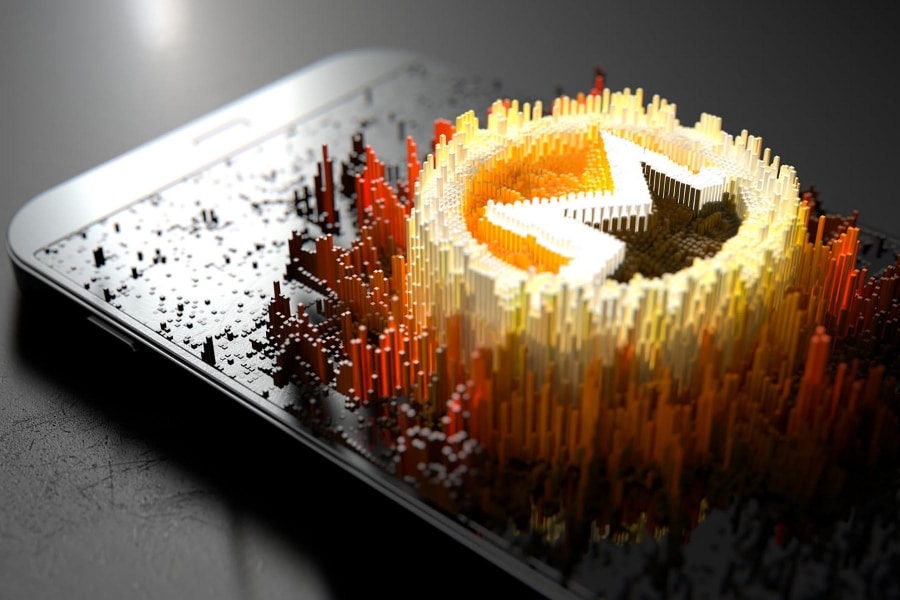 Today, we will be looking at some of the historical prices and market opinions for XMR crypto, so that we can develop a Monero price prediction for February 2020.

Monero is a coin which forked from Bytecoin back in 2014 and was initially called Bitmonero. Monero’s main selling quality is its privacy and untraceable transactions. The coin also has a faster processing time in comparison to Bitcoin.

Monero traded at around $57.70 on January 12, with the price remaining stable at that level for two days. At the end of January 14, XMR coin surged from $56.85 to $ 62.82, the surge continued up until January 17th, but then the currency started dropping slightly in price.

The pivot, resistance, and support levels calculated by WalletInvestor:

Monero recently revealed that they intend on launching a network update to incentivize server operators to reap Monero as rewards for running nodes. The update is an initiative to attract more users to run Monero public nodes.

“A modern family of RPC interface software uses the language of JavaScript Object Notation (JSON) to form messages. JSON is a standard textual format for exchanging data. It relies on name-value pairs and lists of data to define information in a way that is robust, extendable, and human readable.”

This announcement has been positively received by the Monero community and many expect the organization to continue launching more updates.

As a number of online crypto outlets have made their own Monero price prediction for February, we have decided a few of them to better depict the market sentiment for this coin.

Coinpredictor predicted that in February, the price of Monero will see an increase of 5% which would place the coin at a price of $80.66.

WalletInvestor’s Monero price prediction extends for the next 10 days of February, along with their maximum and minimum daily prices.

Longforecast projected that at the start of the month, Monero would have a trading price of $71.8, which is on par with the actual value XMR had. The site anticipates that the highest value for the coin for this month will be $110.6, and the minimum price of $70.9. The month’s average price was calculated at $89.2. Monero is expected to end the month at $103.4, change for February 44.0%.

This has been our Monero price prediction for February 2020. We hope that the information we have provided will be of help to you and your future XMR trading endeavors.