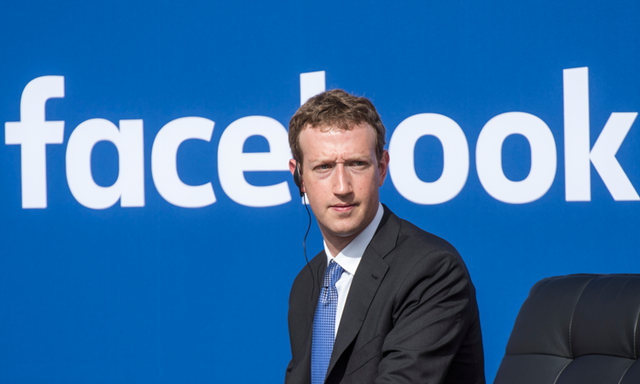 According to a new report from the Financial Times, two members of the Libra Association, a group designed to support the Libra currency, are starting to have doubts regarding Facebook’s project.

As regulators have been trying to stop the new currency from being launched, Facebook is worried that it will continue to face the regulatory backlash on its own.

The Libra Association comprised of top companies from Silicon Valley and Wall Street, such as Uber, Spotify, Visa, and Mastercard.

Many regulatory figures such as the Chair of the U.S. Federal Reserve, EU antitrust regulators, the French Finance Minister, the House Committee on Financial Services, the Senate Banking Committee, and the Secretary of the U.S Treasury have expressed their disapproval of Libra, which is natural why some companies might have lost faith in the project.

But Libra’s fate as a digital currency is not the only concern of these companies. Their primary reason for concern is that the government regulators might shift their scrutinizing gaze towards their businesses.

TheFinancial Times have been reported to say that:

“Two of the project’s founding backers told the FT they were concerned about the regulatory spotlight and were considering cutting ties. Another backer said they were worried about publicly supporting Libra for fear of attracting the attention of agencies who oversee their own businesses.

“I think it’s going to be difficult for partners who want to be seen as in compliance [with their own regulators] to be out there supporting [Libra]” one of the founding partners said.

With Libra’s backers not speaking out in support of the digital currency, Facebook, in turn, has become exasperated by the members, according to two people close to the project.”

Another backer was also reported as saying that there wasn’t enough planning before the organization revealed the launch of Libra. No one from the organization expected the regulatory onslaught that happened when Libra was announced.

Even though Libra has yet to hit the markets, it has still made some damage. Some users were scammed via Instagram and Facebook by false Libra promotions.