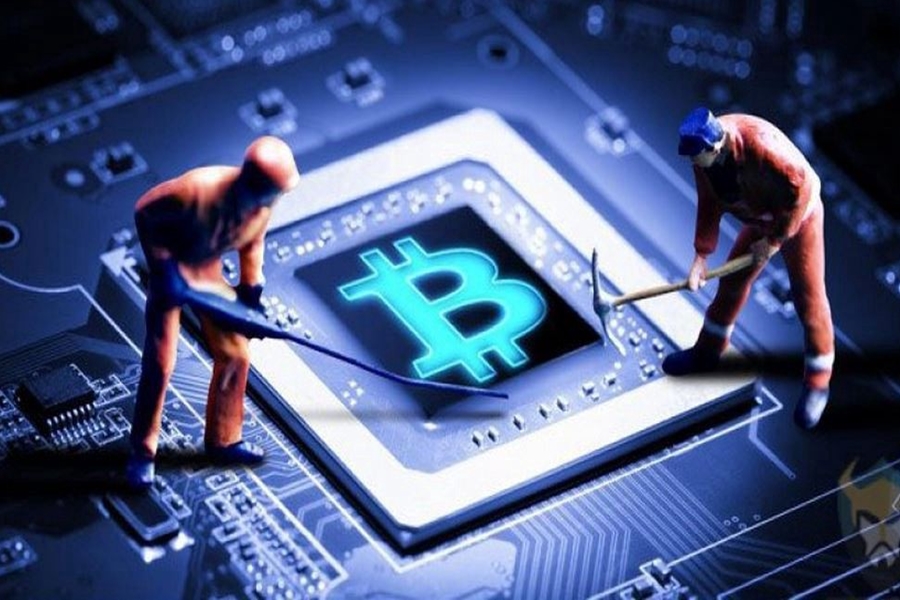 A Malta-based resident filed a complaint against a bitcoin miner seller due to the exorbitant electricity bill he received and got his ASIC miner refunded.

According to Malta Today, the bitcoin miner was purchased from local IT firm 3 Group, and the buyer soon realized that his electricity costs far exceeded the value of the bitcoins he managed to mine with the device.

Upon discovering that he made no profit, the man then submitted a complaint to Malta’s Consumer Claims Tribunal, in which it alleged that the ASIC miner which cost €2,600 ($2,900) made noise and did not bring any profit.

The CEO of 3 Group, Dario Azzopardi, did not deny the claim and the tribunal ordered that the customer should be refunded the €2,000 ($2,240) he spent on his ASIC miner.

“The Tribunal noted that even though Mr. Dario Azzopardi has been served with the Notice of Claim, the date and the time of the hearing, he did not attend the tribunal sitting. Furthermore, Mr. Azzopardi did not submit a written response to this claim. To the Tribunal this meant that the trader was not contesting the claim.

Mr. Azzopardi was ordered by the Tribunal to pay the consumer the amount of €2,000. The Tribunal also ruled that the ownership of the engine reverts to the trader after the payment is made.”

In recent times, bitcoin has increased and reached an all-time level when it comes to computing power necessary for the blockchain’s security.

On average, the bitcoin mining hash rate in the past two weeks has peaked at 71.43 quintillion hashes per second (EH/s), from 64.49EH/s on July 23, which means a 10.78-percent surge since mid-July. 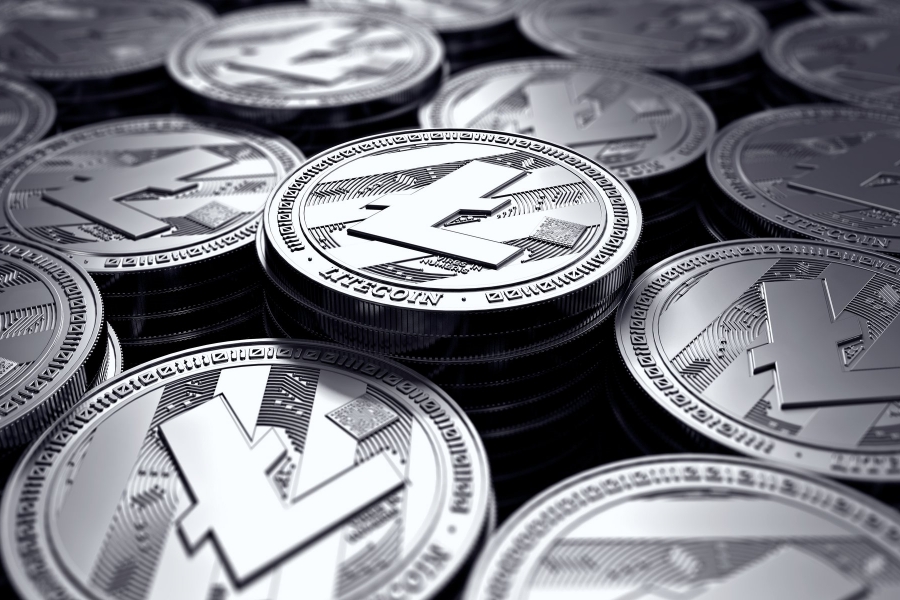