MALTA — 3rd SEPT, 2019 — SiGMA Group, the events company behind the AI & Blockchain Summits in both Manila and Malta, has partnered with BitAngels, a digital currency investor network to expand the blockchain investment ecosystem in both cities. Through this partnership, founder and CEO Eman Pulis becomes a BitAngels City Leader for the soon-to-be-launched BitAngels Manila Chapter, while Oliver De Bono takes on the role of City Leader for the forthcoming BitAngels Malta chapter.

As part of the partnership, SiGMA Group will also host exclusive BitAngels networking events in conjunction with the AI & Blockchain Summit events, taking place in Malta this November and in Manila, Philippines, on June 2020.

BitAngels is a thriving community of skilled blockchain investors, entrepreneurs, and professionals with local events hosted in major cities to promote growth and connectivity in the blockchain industry through in-person and online collaboration.

The BitAngels network aims to accelerate blockchain adoption globally by connecting entrepreneurs, investors, and the wider community through exclusive networking events. Founders are invited to pitch their projects to investors, and investors get an inside look at some of the most exciting up-and-coming blockchain ventures.

“With Eman’s extensive business relationships in Malta, ‘the Blockchain Island’, and in Manila, Philippines,  he makes the ideal City Leader to broker new blockchain partnerships and introductions across the BitAngels network,” said Michael Terpin, co-founder of BitAngels. “We look forward to growing the BitAngels network and facilitating cryptocurrency investment opportunities in Malta and Manila.”

“BitAngels will be instrumental in bringing together the very best that the blockchain sector has to offer,” said Eman Pulis, founder, and CEO of Manila AI & Blockchain Summit. “Combined with SiGMA Group’s mission to bridge the blockchain sectors from East and West, we expect to supercharge the development of blockchain technologies for the good of the world.”

BitAngels Malta and Manila launch events will be posted on BitAngels.io in the coming weeks.

Malta AI & Blockchain Summit is a bi-annual expo covering topics relating to the global sectors for blockchain, AI, Big Data, IoT, and Quantum technologies.  The event includes conferences hosted by globally renowned speakers, workshops for industry learning and discussion, an exhibit space accommodating more than 400 brands and much more. The first Malta Blockchain Summit took place on November 2018 at the Intercontinental Hotel in St Julians, Malta, attracting 8,500 attendees from over 80 countries worldwide, with 300 sponsors and exhibitors, 200 speakers, and 1 AI VIP (Sophia the world’s first robot citizen). With strong support from the Maltese government, the event has quickly established itself as one of the world’s leading destinations for the growing sectors of AI, Blockchain and DLT, IoT, and other vertical industries. At the 2018 event, the Maltese government introduced 3 new bills to support the growth of the sector and promoting Malta as the “Blockchain Island”.

BitAngels is an investor network for the blockchain industry. BitAngels launched in 2013 as the world’s first angel network for digital currency startups. Each BitAngels event features networking and short pitches by startup founders to an audience of investors, business leaders, and the local blockchain community. These events provide investors the unique chance to learn about new cryptocurrency investment opportunities in person. 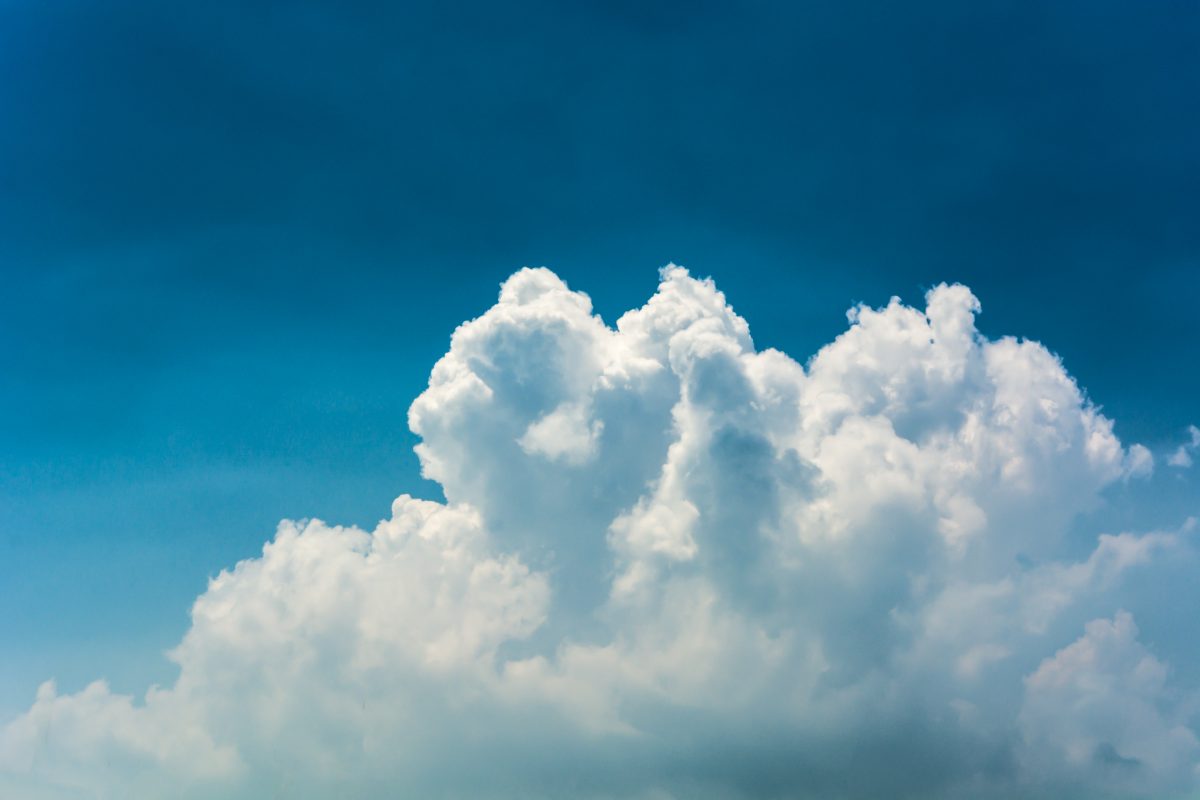 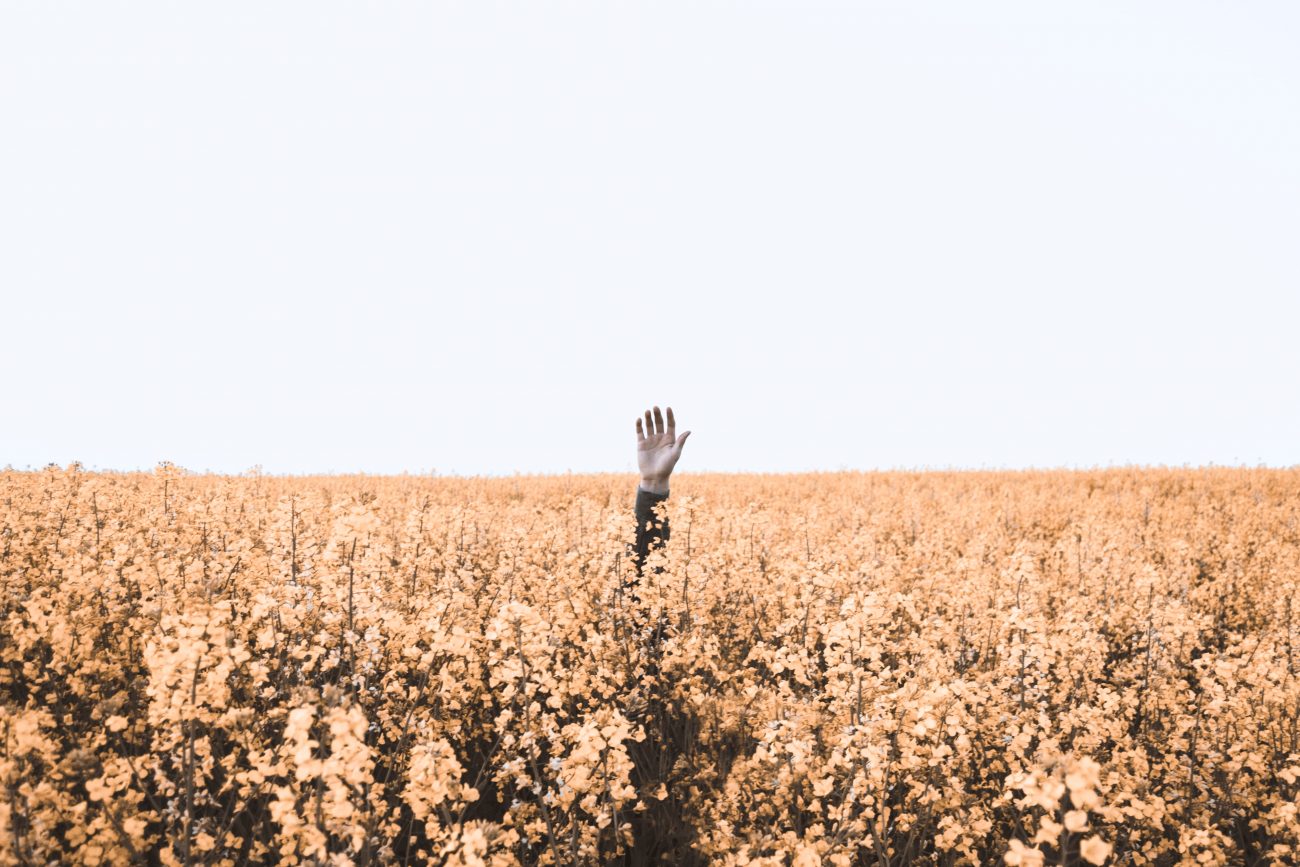 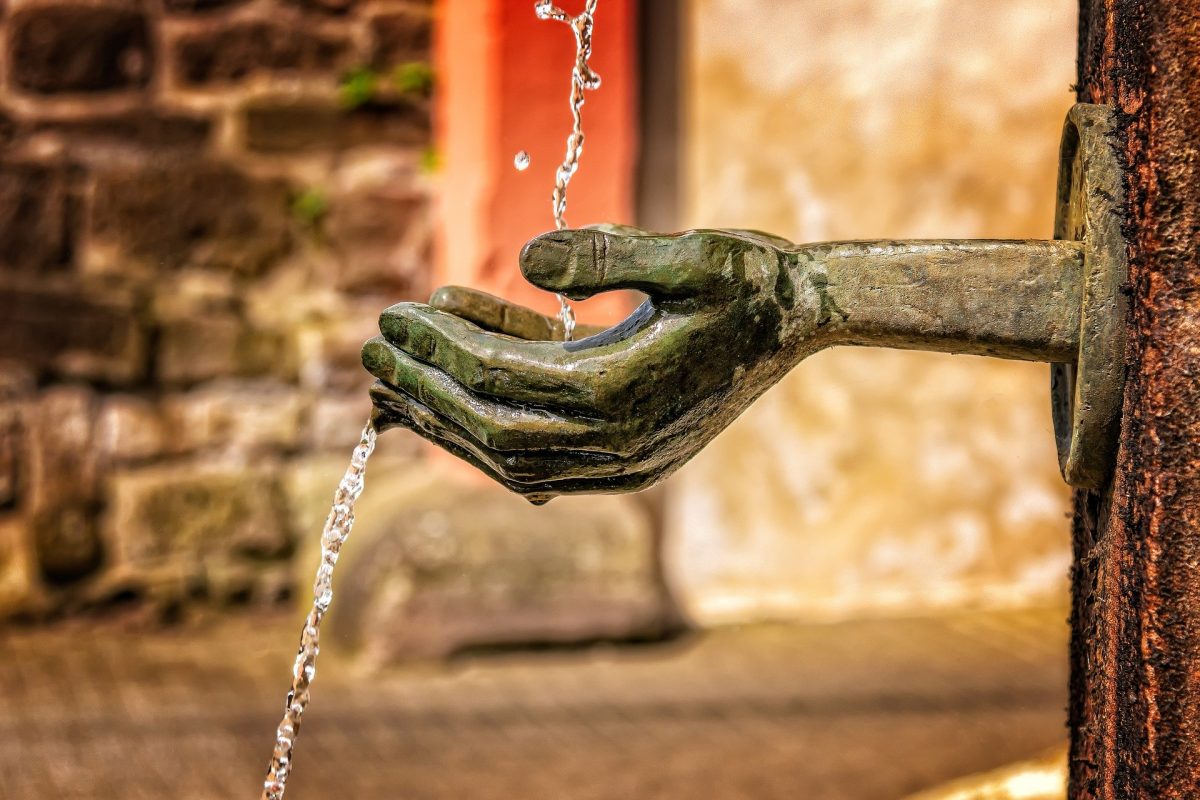 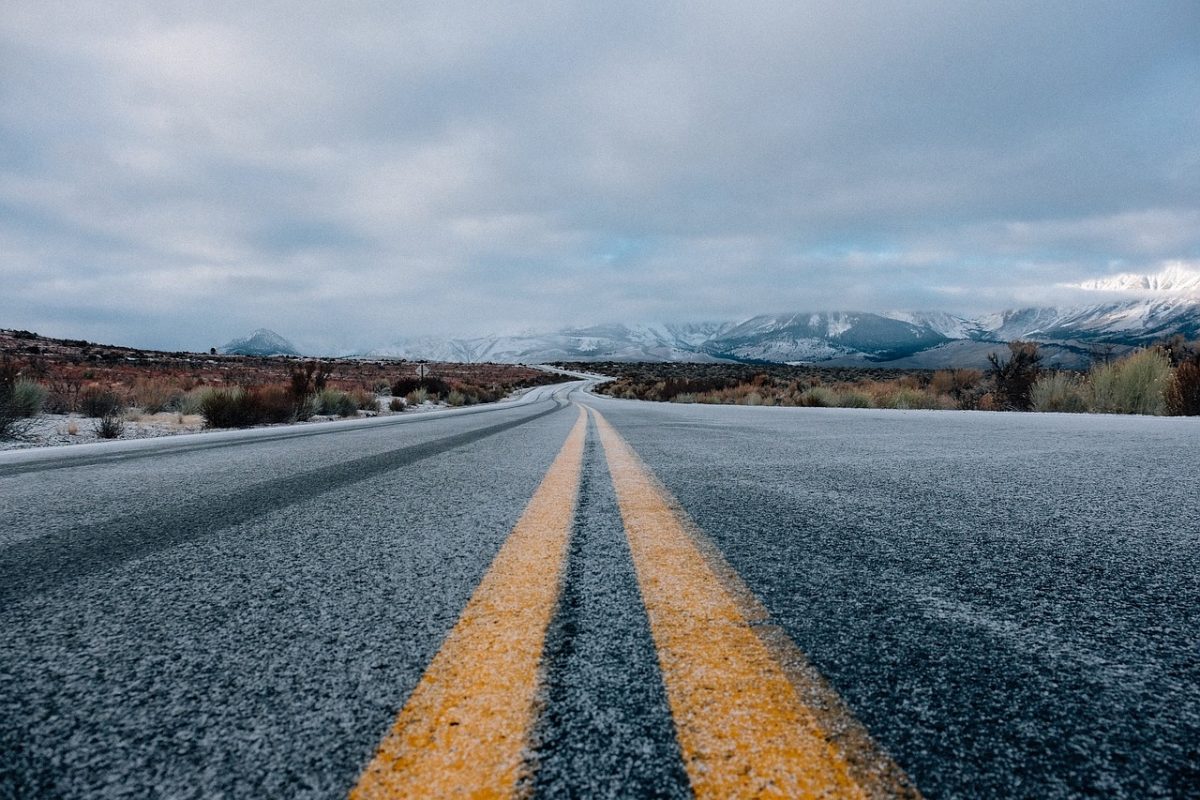 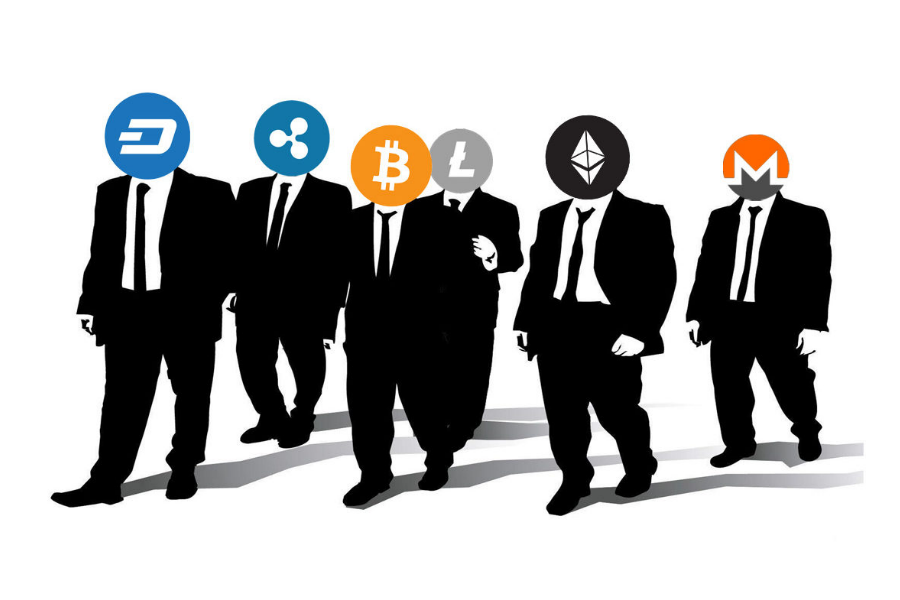 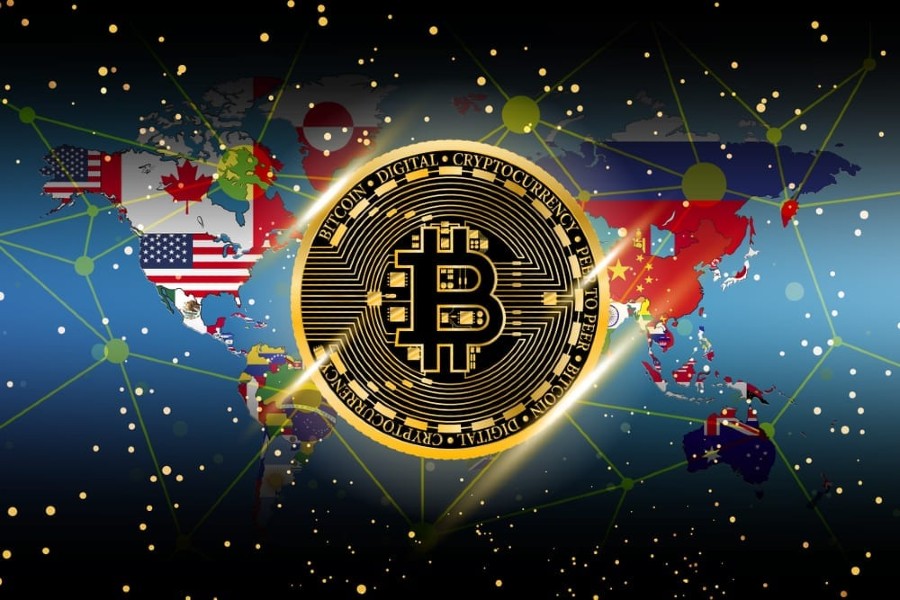 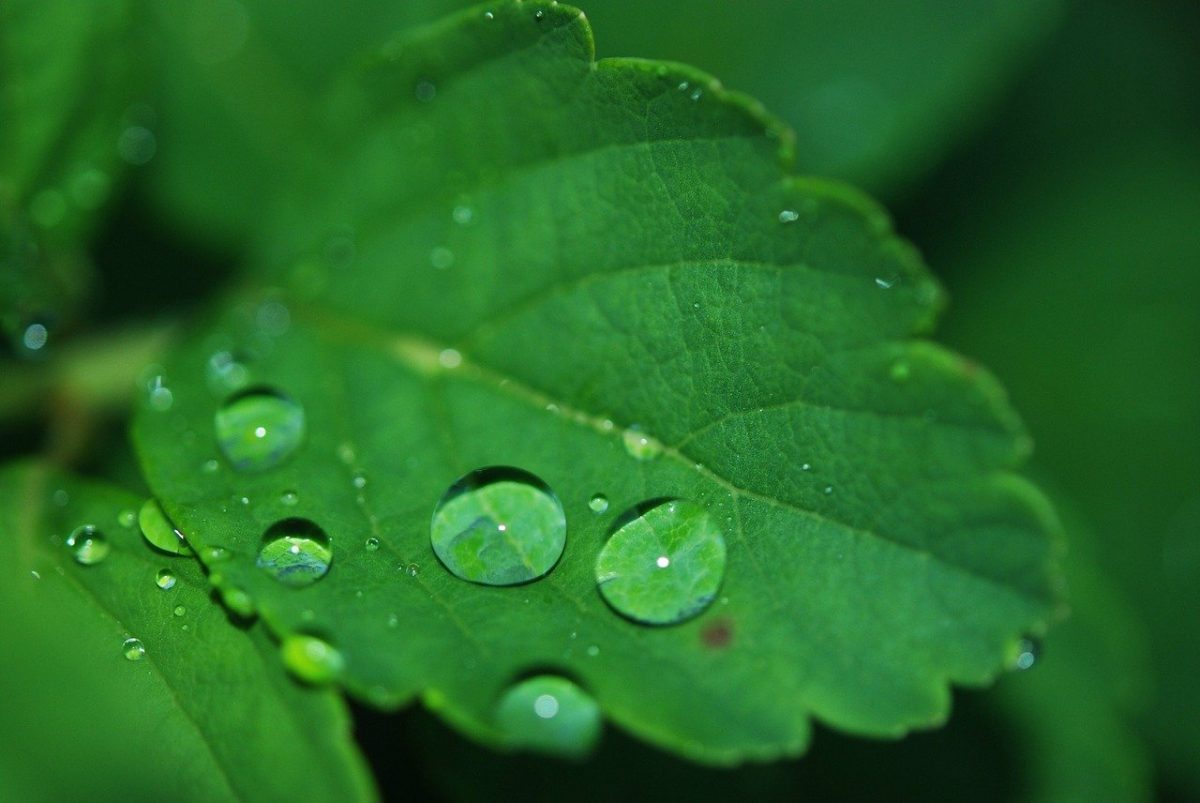 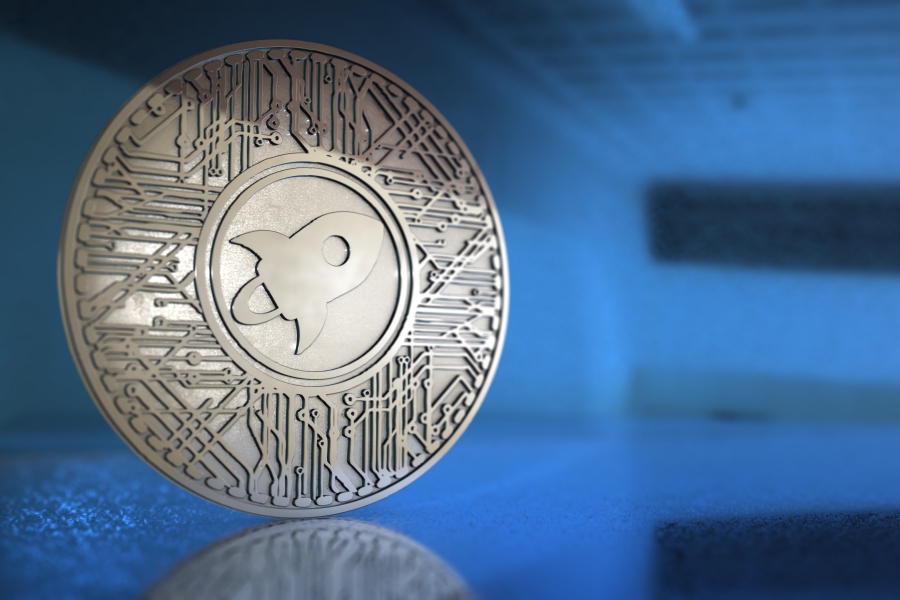