Home / Bitcoin News /Karatbars And More, Which Blockchain-Based Companies Are Likely To Rise In 2020

Karatbars And More, Which Blockchain-Based Companies Are Likely To Rise In 2020 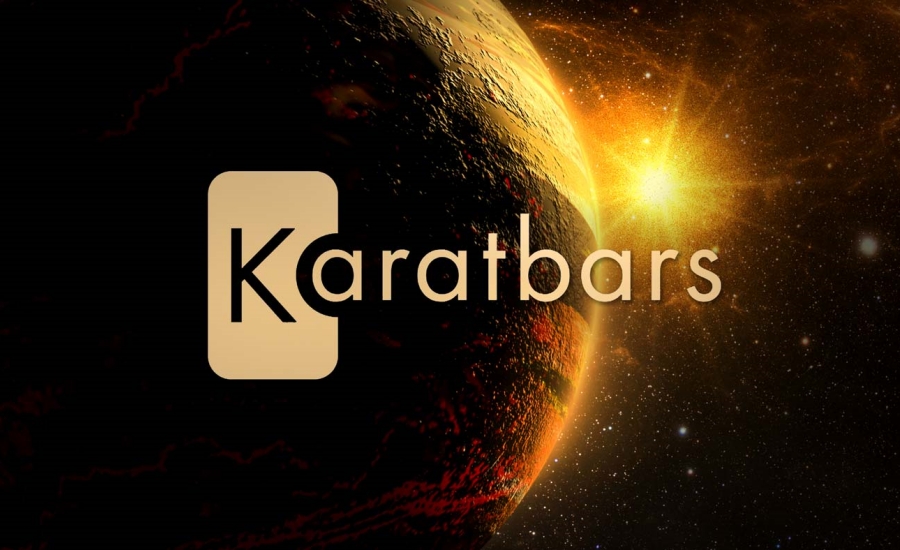 Blockchain is an amazing technology that is regarded as the best thing to happen to humanity since the Internet. Companies like Karatbars International GmbH, which is a blockchain company that is focused on bridging blockchain and the traditional financial industry to make gold more accessible as a store of value and payment method, are looking for innovative ways to use blockchain technology and integrate it into existing processes to optimize them.

And with this technology, human existence in general and carrying out specific tasks within various industries have both been made even easier and more convenient.

One major application of blockchain is in the financial sector. Blockchain-based currencies or cryptocurrencies, which are digital assets cryptographically designed to provide secure financial transactions, verify the transfer of assets, and regulate the creation of additional units on the blockchain, are taking the world by storm.

Cryptocurrencies have been heralded as the next big thing that will disrupt the current financial system as the concept of a cryptocurrency promises to fight corporate red tape and increase financial inclusion to create a just and transparent economy.

Problems like price manipulation, pump and dump initial coin offering (ICO) schemes, activities of cybercriminals, a lack of price uniformity, and delayed transactions are part of the challenges that have plagued cryptocurrencies, even though those are the kinds of problems they were meant to fix.

However, the most important factor is the regulation around the world. Cryptocurrencies are definitely competition for fiat currencies, however, some governments have even banned the use of cryptocurrencies.

What Lies Ahead for Cryptocurrencies and Blockchain Companies Like Karatbars?

The question that’s now on everybody’s mind is: what’s next for cryptocurrencies and blockchain companies like Karatbars?

Now, 2020 is already looking like a big year for blockchain.

There are some key building blocks that will help cryptocurrencies, and thus blockchain, to hit their full potential and revolutionize how data and value is transferred and stored around the world.

Just as broadband replaced 56k modems and gave birth to new applications like YouTube and Facebook on the Internet, scalability is needed for the utility phase of cryptocurrencies and blockchain.

Privacy has always been a concern, however, just like how the Internet was initially launched with HTTP but later introduced the more secure HTTPS as a default on websites, the blockchain sector is expected to bring forward more privacy-focused coins and applications in 2020 and beyond.

Those will likely also be integrated into one of the already dominant chains, or a new blockchain will be built with privacy features to help it gain mainstream adoption, as it is already becoming inconvenient to broadcast every payment made on a transparent ledger.

Smaller institutions are already entering into the cryptocurrency and blockchain space, and this trend is expected to continue in 2020, with larger institutions following suit. If this happens as expected, it will mean that many financial institutions will keep most of their funds and assets in cryptocurrencies due to their uncorrelated return and upside potential.

This will, in turn, trigger increased demand for cryptocurrency assets, as a large percentage of the money in the world is stored in financial institutions. This will then lead to more money being invested, which will benefit the blockchain sector as a whole and help push new applications and businesses.

Facebook introduced its own cryptocurrency, LIBRA, which drew the wrath of almost everyone in Washington, D.C., although those same people are now playing a bit of catch up, as discussions are actively ongoing on how to digitize the U.S. dollar.

The United States might turn to the creators of the USD coin, CENTRE, for a solution or try to implement its own digitized dollar using blockchain.

The last decade saw a lot of action and investments in blockchain and cryptocurrencies, but most of the activities and business models were driven by speculation and trading. Although this is expected to continue in 2020, it is believed that new companies that will be created in the blockchain space will be focused on utility and not trading purposes alone.

This trend has already started to play out as many cryptocurrency users now do non-trading activities, like staking, earning, lending, commerce, and more, with cryptocurrencies.