Home / Bitcoin News /Is It Too Late To Buy Bitcoin In 2020? | Chances Of Profitability

Is It Too Late To Buy Bitcoin In 2020? | Chances Of Profitability 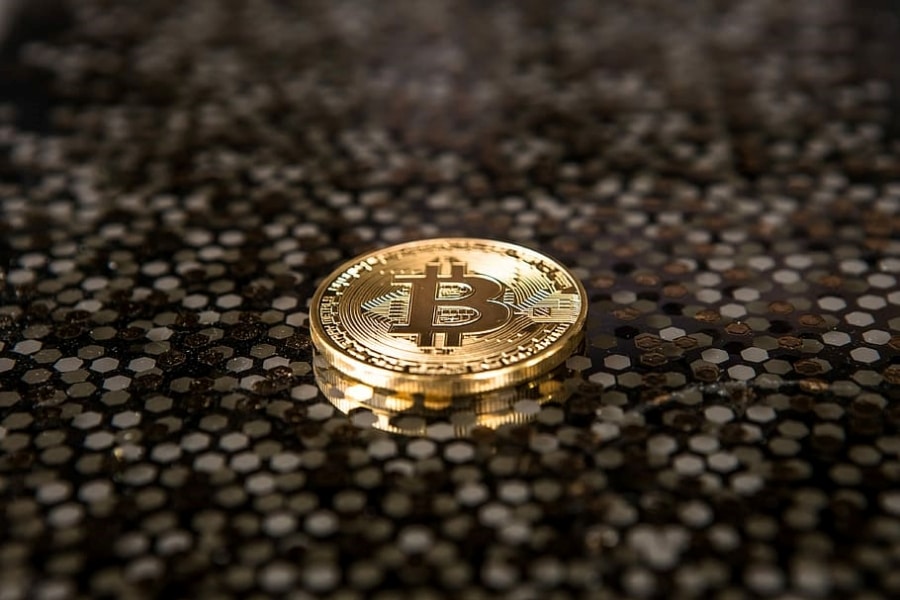 Seeing as Bitcoin is the most highly valued crypto, many are still wondering if they can get in on the action. But is it too late to buy Bitcoin in 2020? In today’s article, we will try to come up with an answer to this challenging question.

Bitcoin made history in 2017 for having one of the biggest bull runs the crypto and finance world has ever seen. Since its release on the market in 2009, the coin went from a few dollars to reach $20,000.00 in late 2017.

Those who purchased the coin, even when it was selling for around $1000, benefited from some nice returns. The profits were even bigger for those that bought BTC when it was valued for hundreds or tens of dollars. But now, the crypto landscape has changed very much from a few years ago.

You no longer can mine only using your PC or with appropriate equipment on your own to make BTC earnings. Another difference is that investors are wary of getting into Bitcoin now, as the coin no longer promises sharp surges to $20,000.00, and the price of Bitcoin is still a budget-breaker for many.

Traders believe that if you buy Bitcoin now would not bring a big return on their investment like the ones that bought before the 2017 rally, which propelled Bitcoin to its number one spot.

Investors have a higher chance of making profits if new people enter the market and start investing. This is because new money enters the markets. This influx of capital is seen as a positive sign and that pushes the price of the assets or asset of that market to increase.

The process works for all products, as the more people invest in it, the higher the value of the product will be. But as Bitcoin has reached a pretty steep price, many are refraining from investing in the coin. A few thousand dollars is not a sum most people can leisurely spend. Back in 2017, reportedly, 57% of Americans would get into debt by a $500 unexpected expense. In a 2019 survey, the sum was $400.

Anyone saying Bitcoin is a safe investment either has too much money to spend or has a hidden agenda. Bitcoin is a very risky investment, as the coin is still in its developmental phase, which makes it such a highly volatile asset. Prices drops or surges of 5, 10 or 20% in one day is quite normal. But while volatility can provide a great opportunity for making money, it also comes with considerable risk.

Bitcoin is still a financial experiment, and many are just waiting and analyzing on the sidelines to see how things play out.

A general rule of thumb, thought for Bitcoin (and other assets), is that you should never invest more money than you can afford to lose.

The volatile nature of Bitcoin is heavily impacted by even the smallest rumors, such as new regulations in a small country. These can reflect in the price of Bitcoin negatively and cause deep losses for investors.

So far, Bitcoin has experienced 6 notable drops in its existence where the coin lost more than 80% of its value during the course of a year.

History has shown us, time and time again, that the first technological iterations are not always those that manage to survive in the future. Mobile phones, cameras, and even social networks have all gone through this process.

Many expect that the Bitcoin blockchain will remain unaffected by the obsolescence phenomenon, as Bitcoin is not just a technology but an asset with monetary value, and it is hard to destabilize a network that is connected to money. As crypto networks are still new, there is a possibility this theory is true.

But, if we look at the example of social networks, which also relied on network effects, we notice that the social networks of today do not run on the first versions of the network, but on modified iterations.

Bitcoin was created to adhere to a deflationary model, which means that it produces fewer coins over the year until it reaches a limit, and the value of the coin increases over time. This is the opposite of the system we use with fiat money, which is prone to inflation and designed to devalue the currency.

The two main schools of economics, Austrian and Keynesian, have explored in-depth these types of models.

Austrian economists are in favor of employing the deflationary monetary system to help growth, while Keynesian economists see inflation and debt as needed for the progress of economic wealth.

No one can say which school is right, but if the Keynesian approach comes to be true in a few years, then Bitcoin would be based on a flawed core design that would fundamentally secure its failure for the long term.

Who Should Buy Bitcoin?

BTC is risky and volatile, and those who want to buy Bitcoin should proceed with utmost caution. Not all investors should take the leap and buy BTC.

The most suitable investors for Bitcoin would be traders with a diverse portfolio that invest small percentage into Bitcoin as a hedge, young people with little financial responsibilities (no family, college debt, mortgage, etc) and people with a stable source of income that can afford to make small investments on a monthly basis.

There is no correct answer to this question. It all depends on the financial status of the investors and their willingness to assume such risk by putting their money into Bitcoin. There is no way of predicting how profitable a Bitcoin investment made today would turn out in the long or short term. The best thing to do is heavily research the matter, and then decide if you can support any losses if you get into BTC trading or holding.