Cryptocurrency mining is not only painstaking but costly. Yet despite this, it still has a major appeal to digital currency investors. For more than a decade, crypto mining has generated interest after interest, but what is it? Miners get paid with cryptocurrency for their work as auditors, basically being rewarded for verifying previous transactions to keep the digital currency community an honest one.

But why do previous transactions need verifying? The process is required to ensure there are no instances of ‘double-spending’, whereby a user technically spends the same currency twice! You’d never get away with it with physical money, so why should you get away with it with its digital cousin?

It all sounds very complicated, but this entry-level guide to mining details the whole process and offers tips that might help you become a successful miner. According to Investopedia, a website whose aim is to simplify complex financial information, “there is a risk that the holder could make a copy of the digital token and send it to a merchant or another party while retaining the original.” A miner will take it upon himself (or herself) to verify transactions to not only keep things pucker but to reap the reward of doing so.

As soon as a miner has verified 1 megabyte of transactions (aka block) – the minimum amount as defined by Satoshi Nakamoto, Bitcoin’s founder, a quantity of cryptocurrency is then added to their account for their efforts. The verification mark of 1MB was introduced back in 2009 and many believe that the limit should be increased to accommodate more data and thus processing and verifying transactions more efficiently – and more quickly!

There is one major drawback in all of this though; just because a miner reaches the 1MB threshold, it doesn’t mean they’re guaranteed digital currency. Instead, it only means they’re eligible to receive it and many don’t. 1MB could be one transaction or thousands, depending on the data the transactions take up!

First of all, before you can become eligible to earn, you’ll need to splash the cash on sophisticated computer systems and they’re not cheap! Mining was once done via personal computers, but in 2013, application-specific integrated circuit chips (ASIC) were born and as a result, personal computers were branded somewhat useless, what with having to compete with a system that offered up to 100 billion times the capability of a typical home-owned computer! So, based on that, mining on older machines is hardly profitable as transactions need to be verified quickly and you’ll only get that via the new software.

As soon as ASICs appeared, crypto mining changed. Instead of competing against other home PC users for a chance at landing some digital currency, these users now found themselves competing against big, powerful mining rigs that could work at the speed of light. But what if you owned the new equipment? It could become profitable, but after the initial outlay (anything up to $10K), any profits you could receive would be eaten up!

The difficulty of mining is another matter altogether. The difficult rate associated with the process is variable – it never stays the same, and this means it changes regularly to stabilize the production of both verified blocks and the blockchain. To give you an example; the higher the difficulty rate, the less likely an individual miner will be in solving the has problem to earn digital currency. Back in 2009 when Bitcoin was founded, the difficulty rate was 1. Over recent years, that rate has increased substantially and as of spring 2020, that difficulty rate was more than 16 trillion! 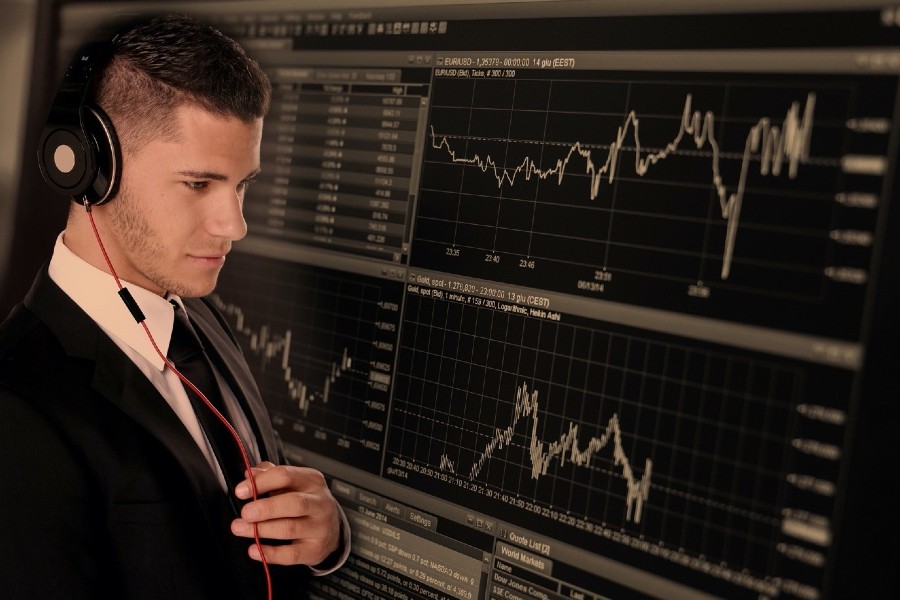