Home / Bitcoin News /Is 2020 The Year Of Bitcoin? | Experts Predictions

Is 2020 The Year Of Bitcoin? | Experts Predictions 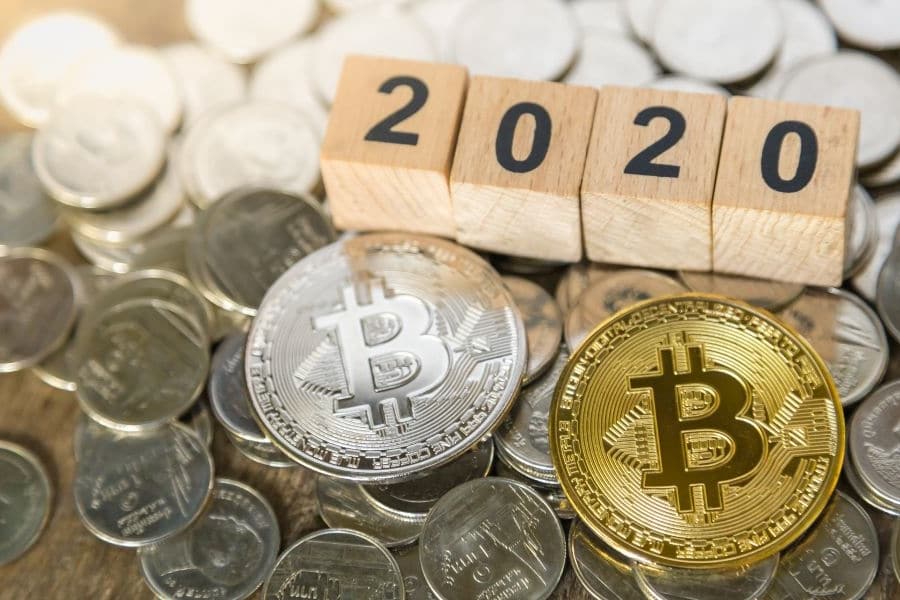 2020 is considered by many experts to be the year of Bitcoin (BTC). The value of the cryptocurrency surged to unimaginable heights, and it was no wonder when Google declared that it was the second most popular search on its site for the first half of the year.

It is plausible that when the individual who goes by the pseudonym, Satoshi Nakamoto, published a paper in 2008 titled the “Bitcoin: A Peer-to-Peer Electronic Cash System,” even he didn’t fully comprehend the wide acceptance by everyone, making it the most recognized digital cryptocurrency in the world.

The paper, which is now regarded as the financial blueprint for many institutions sprouting up from different parts of the world, has described the use of the peer to peer network as a long-term panacea to the problem of double-spending by replacing the physical currencies with a digital currency or token that is not controlled by a single government or entity. These transactions are immutable and cannot be deleted by any individual, as these blocks are added using high-tech digital cryptography, which guarantees that these transactions can’t be hacked.

As a result, it is obvious that there was a great deal of interest, enthusiasm, and unprecedented demand for Bitcoin from financially savvy individuals as well as other individuals who bought it in the hope that it will catch on to the mainstream. Now, everyone from any country in the world can have a standard means of exchange that isn’t dictated by governments, as the digital currency didn’t exist in the physical space.

Industry experts have attributed the current surge in the cost of Bitcoin to the fact that it has been well accepted by online merchants faster than what was thought possible. These Bitcoin transactions are permanently recorded on blocks, which tend to serve as a ledger page. The completed blocks are added together in a chronological order to form the blockchain and enable participants to keep track of the digital transaction.

Experts from www.elitetrading.de have projected that Bitcoin’s price will continue to surge because the cryptocurrency continues to gain wider acceptance even from individuals and trading firms in countries that are not predominantly into cryptocurrency trading. Other cryptocurrencies on the market, such as Litecoin (LTC) and Ethereum (ETH), are presently riding on the Bitcoin bull run. But some brokers fear that the bear cycle will soon occur to crash the cryptocurrencies down from their present dizzying heights, and investors who are pumping more money into Bitcoin in the hopes of cashing out when it is at its highest may be sorely disappointed.

Dave Chapman, Managing Director of cryptocurrency buying and selling firm Octagon Strategy, believes with all certainty that the price of Bitcoin will exceed $100,000 before the end of 2022.

Dave is financially savvy and was one of the few individuals who predicted that Bitcoin will go past the $10,000 ceiling by the end of 2017, and he was right.

The financial growth of Bitcoin has been further stimulated by the Chicago Board Alternatives Trade’s active trading. Other digital currencies have also piggybacked on the success of Bitcoin.

Investment and speculation firms around the world are investing in Bitcoin and focusing intently on the digital currency showcase upon the finish of CME’s Bitcoin prospects posting.

It is estimated that investments on a substantial scale will be used to drive the markets in the coming months, which will serve to keep the demand for the coin high. Venture firms will contribute with several dollars in purchasing and holding on to Bitcoin. It has shown to be on a bull run, so who wouldn’t want to make an investment that might turn out to be very profitable?

Michael Novogratz, a financial specialist with sizable financial stakes in several fortune 500 companies, once said, the exponential increase in the cost of Bitcoin will be fueled by the gigantic inflow of capital into the cryptocurrency money market.

So, you just have to hold on to the hats, as it is surely going to be an exhilarating ride.