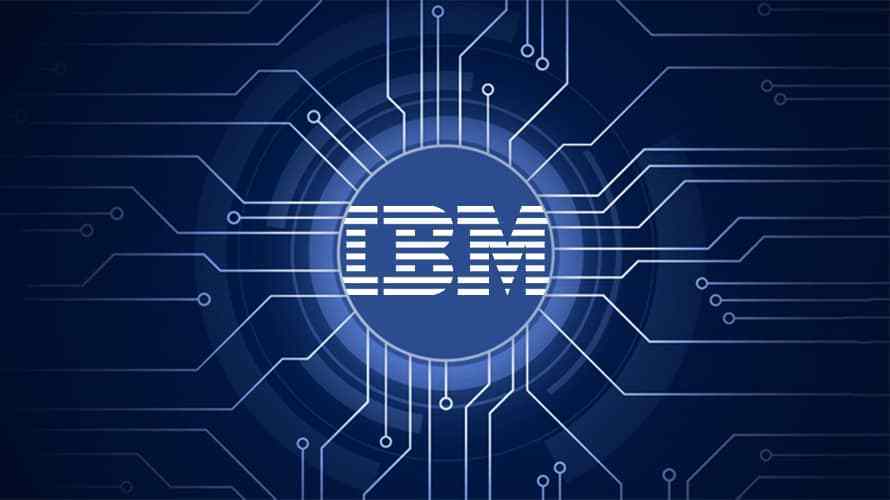 According to a press release made on August 5th, IBM revealed that it will be launching a blockchain network called Trust Your Supplier.

The network runs on top of the IBM Blockchain Platform and was developed to reduce the time of many tedious processed and also prevent fraud and errors.

From the release, we learn that IBM’s blockchain platform will create a digital passport for supplier identity on the network which will allow suppliers to share information with network buyers.

Using the platform diminishes the time and costs incurred by qualifying, validating and managing new suppliers.

“Blockchain has the ability to completely transform how companies onboard and manage their supplier network for the future. Through Trust Your Supplier, both buyers and suppliers will see the procurement benefits of blockchain through reductions in cost, complexity, and speed.”-said Renee Ure, chief supply chain officer for Lenovo’s data center group.

The Trust Your Supplier is one of IBM’s latest project which is based on blockchain technology. Since 2018, the company has tripled its blockchain patents secured in the United States, now having 100 active patent families.

“Working with IBM and Chainyard on this blockchain initiative represents a great opportunity for Nokia to further enhance our suppliers’ experience and optimize the onborading process. Using the latest technology to address a classical challenge will be of benefit for everyone, and further increase the speed of using innovative solutions.” –Sanjay, Vice President Procurement, Nokia.

A few months ago, IBM entered a collaborated with tech company Syniverse to pilot a blockchain project for roaming solutions.