How Bitcoins Lightning Can Be Used For Private Messaging 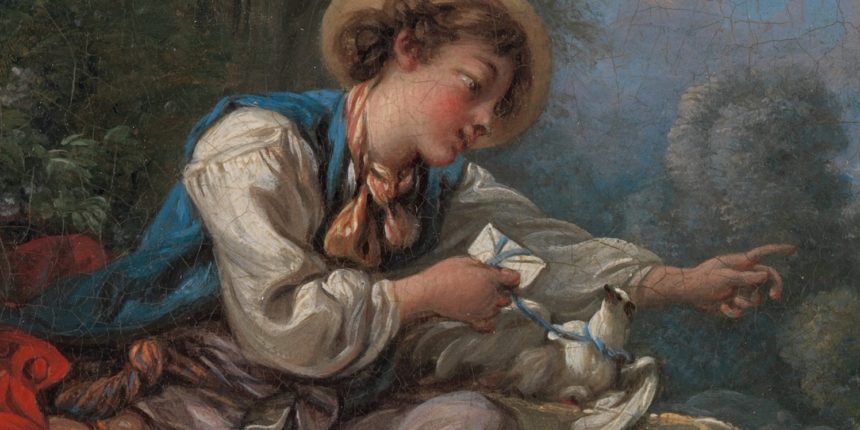 Bitcoin’s lightning network might have a use case beyond faster and more scalable payments.

Like bitcoin, it’s censorship-resistant. But, unlike encrypted apps that morph messages into unreadable, garbled text to keep messages from prying eyes, there’s no central entity to stop users from employing the network.

“Lightning is a peer to peer network in which anyone can participate. There is no central entity that has the ultimate power to decide on [what] users are allowed to communicate.”

Private messaging is a hot topic in the digital age, as it’s easy for bad actors to intercept messages that aren’t encrypted. Apps such as Signal and Wire give users more privacy, but private messaging is still far from everywhere.

“I like to compare private messaging with talking to someone in person privately. We can do this without asking for permission,” Jager argued. “It is a freedom that is so natural, that we hardly even realize how important it is. As we humans continue to digitize ourselves further every day, I think it makes sense to extend this freedom into the digital domain.”

Whatsat is a passion project for Jager, not something he’s working on for Lightning Labs. The app is at an early stage, not to be used with real bitcoin yet.

There are other technologies that can be used to decentralize messaging, Jager said, but he argues there are some advantages built into lightning that other apps don’t have.

“Lightning is not the only way to decentralize this, but it does have the advantage that it is also a payment network,” he said. “Running any sort of centralized or decentralized service costs money and with lightning it is easy to pay for that on a per-message basis.”

It’s hard for chat platforms and social networks to achieve “network effects,” whereby they become exponentially more useful as more people use them. But twinning payments and messaging might help lightning.

“It is a question of how many [peer-to-peer] networks you want to participate in. It simplifies things if you get the two major uses, payment and chatting, from a single network,” Jager said.

Getting so many people to join such a project could be a challenge, Bitcoin Core contributor Sjors Provoost argued on Twitter. He suggested someone build “bridges” to popular existing apps, like WhatsApp or Signal, so users don’t have to download a whole new program to participate in the lightning chat.

Messages sent on lightning are free for now. Whatsat “relies on the fact that there is no charge for a failed payment. The payment reaches the recipient, the recipient extracts the message and they fail the payment,” Jager said. But, should he or others develop the idea further, it’s unclear how lightning fees will evolve over time.

“The network isn’t mature yet and realistic fees still need to be discovered. It is hard to give an estimate now on what the actual costs will be of running a routing node in the future,” Jager said.

According to public data about the network, lightning payments currently cost a median of .0001 satoshis, a single satoshi (or 100 millionth of a bitcoin) currently being worth a fraction of a penny.

“There surely are people willing to pay for it, but for what price would make it a no-brainer for almost anyone?” Jager asked. “Suppose the average user sends 30 messages per day. That comes down to about 1 satoshi per message with the current bitcoin exchange rate.”

That’s about a dollar per year.

“If the lightning network matures to a system that can sustainably handle 1 [satoshi] payments, I think a future of permissionless private messaging is unlocked,” Jager said.