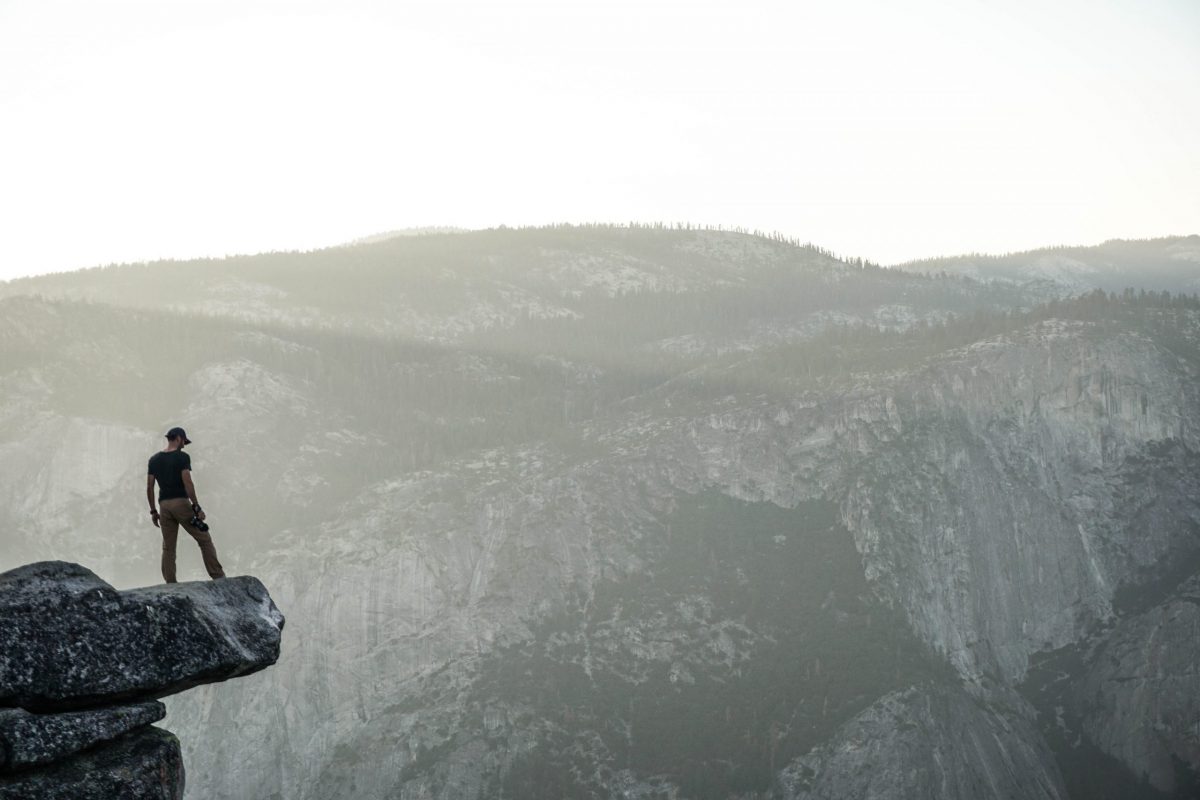 Bitcoin skeptics have always kept the argument of volatility in their back pocket whenever the asset’s valuation has undergone a significant correction in the market. During price discovery in December and most of January, Bitcoin faced little criticism, but over the past two weeks, comments such as “speculative bubble” and “extremely inefficient” have all been thrown around to describe the cryptocurrency.

At press time, Bitcoin was still trading under the $50,000-level. However, perhaps, in the grand scheme of things, the price comes later. What might matter most, ergo, is how it compares to stocks, commodities, and other asset classes.

Profound volatility or not?

There is no argument that a significant group of investors has flocked to Bitcoin over the past few years due to the allure of volatility. In fact, the prospect of 2x-5x on initial investment is enticing, something that raises additional questions about the entire debate on the higher risk associated with the digital asset.

While that is a relevant issue on paper, factually, it has been proven wrong multiple times. A report from December 2020, for instance, indicated that Bitcoin exhibited the best risk-adjusted reward in the market, with respect to the one-year, quarterly, and monthly Sortino ratios for 2020. While of late a case supporting higher volatility can perhaps be made, the fact of the matter is that other assets have endured greater turbulence.

Consider this – A recent report by Ecoinometrics suggested that while BTC has been more volatile than Gold, other assets such as Tesla have been just as volatile, with Bitcoin and some assets sometimes placed even higher on the scale.

And yet, despite such irregularities when compared to other assets, Bitcoin continues to get the most flak since it apparently registers higher drawdowns than other assets. The chart attached herein represents the drawdown period for BTC and other assets, with each dot picturing a drop in the asset’s history. As can be observed, Bitcoin has had a bulk of its corrections in the 0%-10% range, but a sizeable distribution in the 10%-20% range too, in comparison to other stocks and commodities.

Now, this may support the case of higher volatility for BTC, but it is important to note that Bitcoin is traded 24×7, year-in and year-out, while other assets catch a break during the weekends. Plus, data revealed that a majority of the 10%-20% drops occurred right before the 3rd halving, a finding that means that the crypto-asset is maturing and stabilizing as the supply index undergoes steady depletion.

In the long-term, market volatility surrounding Bitcoin will slowly fade away into an irrelevant topic of discussion. At press time, however, BTC may still register a period of turbulent movement.

At the time, Bitcoin was registering a Mayer Multiple of 2.17. The MM rating has been historically higher for only ~12% of the time. In fact,  according to data, whenever BTC has reached a value near 2.4 or in that range, there has been a tendency to move below 1.5, before another bullish leg-up.

The Mayer Multiple does not confirm a drawdown period but it can be used to identify a reversal in trend. On 19 February, the MM index was 2.74, following which, Bitcoin registered a massive drawdown of 21%.

Hence, it is an index worth keeping an eye on if you’re into predicting BTC’s rallies and corrections.