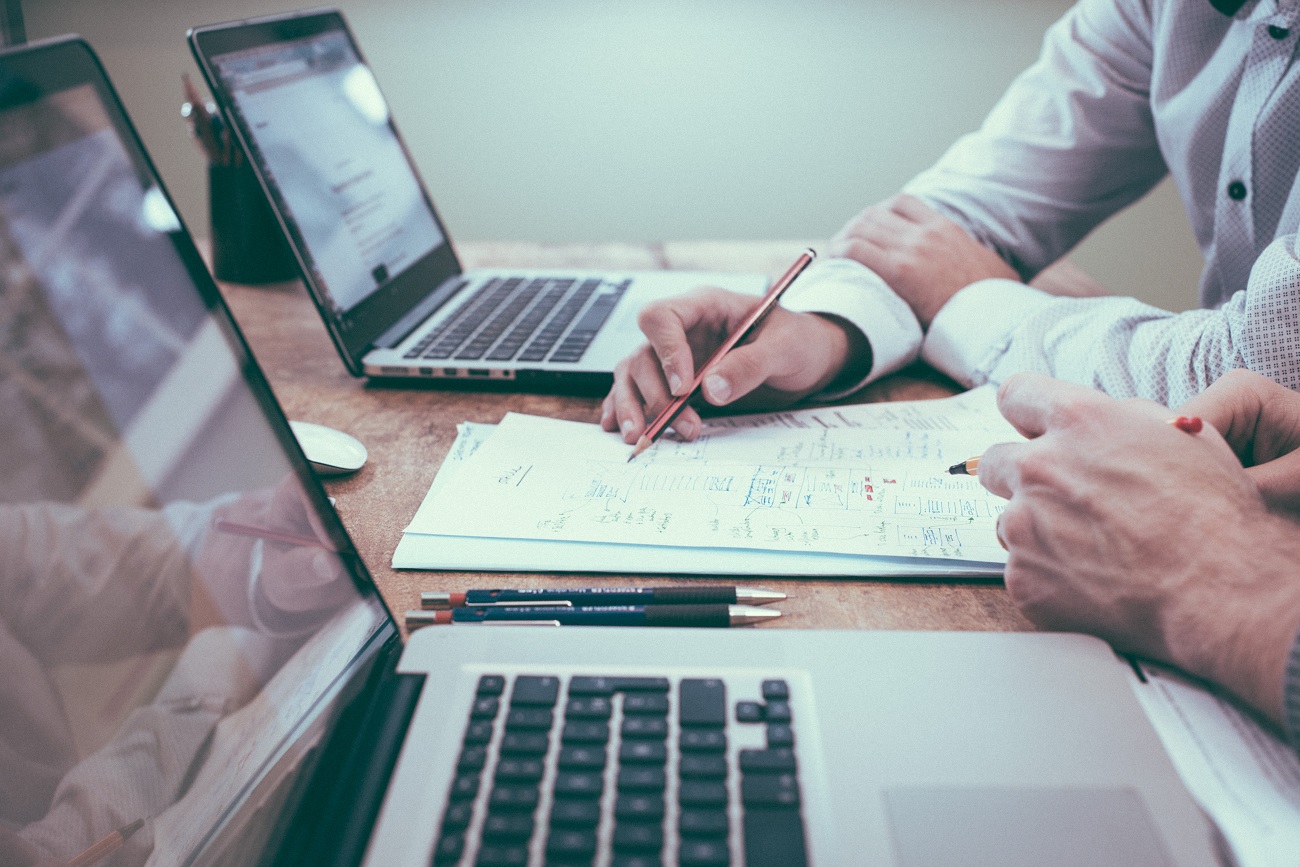 Altcoins do not seem to find a respite from the insurmountable pressure constantly being exerted by Bitcoin. The same was observed during the recent crash and has been so for quite some time. The correlation between Hedge Trade, Nano and BTC can be easily witnessed in the attached chart.

As seen clearly in the chart, Hedge Trade token is being supported by the 200-day moving average [purple]. However, the token is also stuck under the 50DMA [yellow]. Trading at $1.62 per token, Hedge Trade has a total market cap of $464 million making it the 21st largest cryptocurrency in the world.

The token, however, seems to have an extremely low trading volume of $447,812, at press time. This makes it extremely illiquid. Regardless, the token is forming a parallel channel sloping upwards, indicating a bearish break in the near future. MACD indicator showed a full-blown bearish crossover taking place, further confirming the above-mentioned bearish scenario.

Nano, like Hedge Trade, is also exhibiting the formation of a parallel channel with a positive slope, hence indicating a negative breakout of the price from its current position. However, the slope is not as great as Hedge Trade token’s and hence, the breakout could be less brutal in comparison.

With Nano trading at $0.4624, at the time of writing, the token has managed to shed its price by 1% in the last 24 hours. Ranked as the 61st largest cryptocurrency, the coin has a market cap of $62 million and a 24-hour trading volume of $3.3 million.

Further, the CMF indicates a comeback since it has crossed into the positive zone, indicating an influx of capital into the Nano markets.

All of the parallel channels seen in the altcoins are due to their correlation with BTC. As BTC trades at $6,230, there is an anticipation of a drop that might take it to $6,000. A sign of relief is that the RSI is showing a rebound and this might reduce the downfall.