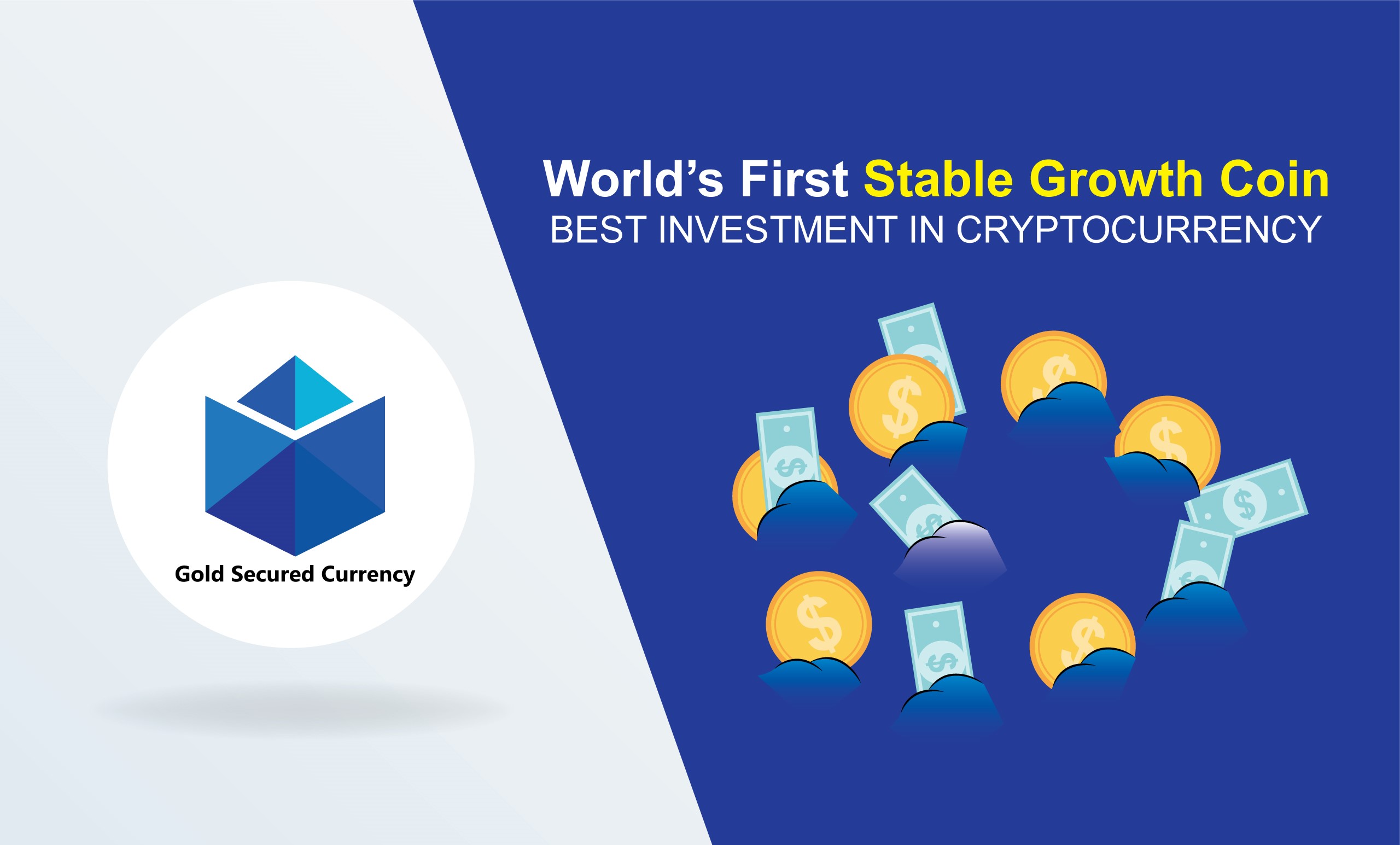 Stablecoins are gaining popularity as an option to store value in digital assets while avoiding the implications of crypto volatility and swindles. Stablecoins also offers a free flow of value in the market, depending on the economy, unlike cryptos. Most cryptos have a limited supply and set distribution events.

One of the most superior stablecoin in the market today is the US Dollar Tether (USDT). It signifies those backed by fiat currencies. Others vary from valuable commodity backing to crypto backing, or non-collateralized, all the same. However, the million-dollar question is whether stablecoins are a good investment or not.

The one disadvantage of stablecoins is that they do not increase in value despite the fluctuations in the backing assets. If you store 100 of your stablecoins, they will be at the same value as when you first stored them in ten years or 100 years. In that case, they do not present suitable investments for maximized profits.

Apollo Fintech is among the booming solution providers in the fintech space today. The company boasts of a broader thinking scope compared to other companies through testing blockchain’s limits. Apollo is unleashing an array of innovations for mass adoption, security, privacy, and convenience in the spirit of providing real-world solutions for economies and governments.

Recently, Apollo launched its National Currency Platform. It will facilitate governments and central banks with tools for Central Bank Digital Currencies (CBDCs) smooth implementation. The Apollo Currency under it is the world’s fastest and most feature-rich currency. Other products under it include an extensive social network (Stratus), Knox Exchange, DEX, Apollo Cash, Commodity Exchange, Tax System, Mineral Claim System, and many more.

Gearing towards answers to stablecoin issues, Apollo Fintech introduced the Gold Secured Currency to reinvent the meaning of the currencies.

GSX is now the first stablecoin in the market, rising in value indefinitely. Though the idea sounds far-fetched, Apollo is integrating different ways around it to ensure that it keeps the promise made to GSX holders. GSX has the backing of over 3,700 acres of gold mining land in Zimbabwe, with over 13 million tons of proven reserves. The company exploitation sits at only 580 tons.

The coin is in distribution at $0.046 with additional benefits for the early birds. Auditing of the land by geologists helped establish this value meant to accelerate over time.

Apollo looks at the future of the GSX currency by concocting the most viable ways to move forward with the project and maintain its credibility. Apollo will employ the following methods in ensuring the perpetual growth of the GSX currency, as the most crucial importance of the coin.

As mentioned before, Apollo maintains the backing of GSX through gold and its gold-rich lands. However, these are not the only resources behind GSX’s buildup in value. The mining land has other precious minerals, including platinum. All mining equipment, refineries, and companies are also part of the consortium.

Apollo aims to keep a constant expansion of these resources to ensure that GSX’s price stays above that of the assets. Apollo will allocate 50% of all profits after expenditure and expansion of infrastructure and the like, to the increase of the gold assets. 25% of all transactional costs from the sale and other proceedings of Apollo Fintech’s products will support the same cause.

Likewise, the company will leverage modern infrastructure for the maximum exploitation of its gold mines to add the amount of gold backing GSX.

GSX has a maximum supply of 30 billion coins, with 10 billion selling in the coin distribution event. Apollo will burn 50% of the GSX that remains after the CDE and transfer it to the genesis account. In turn, it will enhance the support of the surviving coins. The other 50% will advance operations within the company for the best customer benefits.

The company will lock the 20 billion coins for one year; after that, it can burn or sell OTC for increasing asset value or holder benefits.

Other Benefits of GSX

Many persons critic Apollo Fintech as an overambitious entity in the blockchain world. Some even mention the possibilities of its coming doomsday. However, the company puts these notions to shame constantly. Apollo Fintech has achieved its set goals in every launch of a platform or currency as far as its trials go.

GSX is the next big investment in stablecoin, considering its unique features distinguishing it from others. Gold is a promising backing asset seeing spikes in value every day. GSX will benefit from the gradual accumulation of gold and other relatable assets for its backing, ensuring an infinite ascension of value.