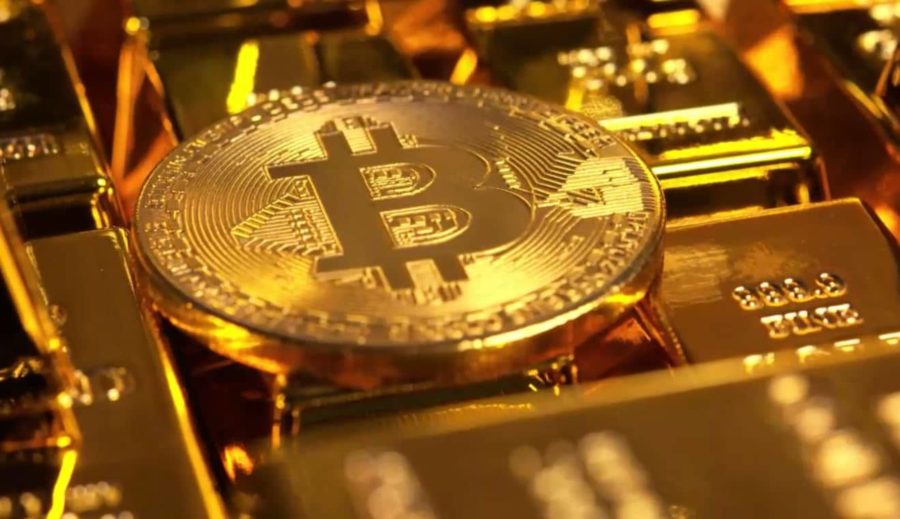 CoinShares, in partnership with other companies, issued a gold-backed network called DGLD on the Bitcoin sidechain.

Through its partnership with precious metal trader MKS and a wallet provider Blockchain, Coinshares will launch over $20 million in digitized gold through its network. The gold that backs up the tokens is held in a Swiss vault, each DGLS coin having a 1/10th troy ounce of gold backing.

The project took two years of development for the network to finally be launched.

CoinShares Chairman Daniel Masters has stated that the DGLD network is based on the Bitcoin network, and will function as a sidechain.

“You can now have the peace of mind of Swiss vaulted physical gold, with the same convenience, but

not the same layers of middlemen, as owning a gold ETF.”

The DGLD network is built on top of CommerceBlock’s Ocean sidechain platform, merging the financial security of Swiss vault storage and the ease of transfers and immutability of the bitcoin network, said Masters.

The network and token are open to both retail and institutional investors and it will be accessible to people from more than 200 countries through a newly-launched cryptocurrency exchange by Blockchain, The PIT. Coinshares has also revealed that there are plans of listing the GDLD token on other exchanges in the near future.

The companies behind the network have not provided a schedule for the token’s launch. According to the CoinShares Chairman, the token could be issued in the following weeks. Users from all countries will able to buy DGLD, except those from Canada, the US, and sanctioned jurisdictions.

The DGLD token adhered to different regulations compared to other gold-based financial products such as ETFs. The president of MKS According, Marwan Shakarchi, stated that it is closer in nature to that of a stablecoin.