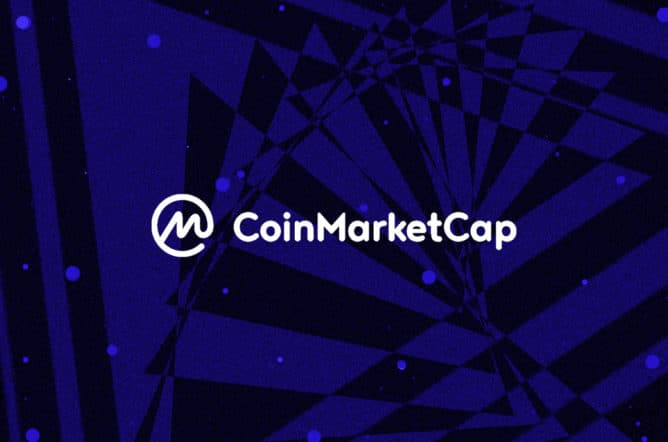 All the registered users of the CoinMarketCap API will be able to use Flipside Crypto’s fundamental health rating system, FCAS.

FCAS, the acronym for Fundamental Crypto Asset Score, is a score which allows the measuring the status of cryptocurrency projects.

Since March of 2019 FCAS has been featured on CoinMarketCap’s asset pages.

“We couldn’t be happier to announce CoinMarketCap as the first-ever API distributor of FCAS and its subcomponents,” stated Dave Balter, CEO of Flipside Crypto.

“Crypto organizations are maturing, and their ability to develop product and whether they can attract and retain customers are key signals that will impact long term value and price, so it’s only natural to distribute via CoinMarketCap as an industry leader.”

“We are excited to bring Flipside’s quantitative data to our API, so that users of our API are now empowered to draw ever more accurate conclusions using multiple data points. As we expand future paid offerings on the API in partnership with Flipside, we are confident that these will support even more data-backed decisions, spanning price, volume, and fundamental metrics.” –stated the Chief Strategy Officer of CoinMarketCap, Carylyne Chan.