Find Out How Many Cryptocurrencies Were Actually Stolen In 2019 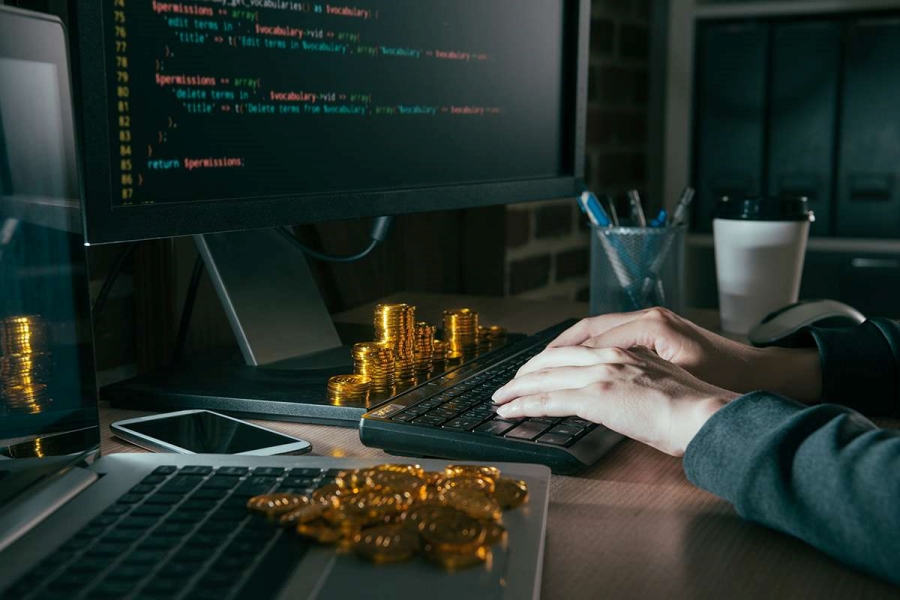 In 2019 alone, hackers and scammers managed to steal a total of $4.26 billion worth of cryptocurrencies from users and exchanges, according to a CipherTrace report.

11 major cryptocurrency exchanges were hacked, and nearly $283 million worth of cryptocurrencies were stolen.

In today’s article, we will be looking into some of the hacks and scams which went down in 2019.

On March 29, 2019, the Bithumb exchange lost more than 3 million EOS tokens (about $13 million) and 20 million Ripple tokens (about $6 million), which were stolen by hackers from the exchange’s hot wallet.

People speculated that the hackers stole the private key from the g4ydomrxhege account owned by Bithumb.

In June 2019, crypto wallet provider, GateHub, revealed that it lost $10 million in XRP to attackers who managed to breach their security implementations through the wallet’s API.

The thing is, there seemed to be no issue with API itself, and all access tokens were all valid.

In March, Coinbene noticed that funds were leaving its hot wallet. But what made the problem worse was the fact that the platform was down for maintenance at that time.

The exchange stated that no theft occurred and prolonged its offline period to a month. The funds definitely disappeared, but nothing else is known, not even how many cryptos were taken.

In late June 2019, Singapore-based Bitrue lost $5 million worth of cryptos when a group consisting of several attackers started breaching client accounts. 90 user accounts were accessed, but the exchange immediately identified the breach and halted the record being referred to. The exchange then contacted other trading platforms to freeze certain addresses that were converting XRP and ADA into other currencies.

On May 7, major crypto exchange, Binance, had one of the hot wallets hacked. The hackers withdrew 7,000 Bitcoins, which was around equivalent to $40 million at the time, in just one transaction. Some sources cite that the exchange lost anywhere between 7,074 and 7,159 Bitcoins. Binance said that hackers were able to obtain users’ API keys, two-factor authentication codes, and possibly more user information.

Binance then immediately froze all deposit and withdrawal of funds and alerted the public of this breach. The hack negatively impacted the price of the Binance Coin (BNB), which saw a sudden drop in value once the message was made. Both BNB and Binance managed to recover, and the losses were covered from their SAFU fund, which they started in 2018 after a previous hacking attempt.

New Zealand-based exchange, Cryptopia, announced in January 2019 that almost $2.44 million worth of Ethereum and an estimated $1.18 million of Centrality (CENNZ) tokens were withdrawn from the exchange to an anonymous wallet address.

Analytical company, Elementus, estimated that $16 million in ETH and ERC-20 tokens were lost in this hack. It is unknown how the attackers managed to execute the breach and take the tokens, but this incident is what caused the exchange to close down a few months later.

On July 11, 2019, one of Japan’s biggest crypto exchanges, BITPoint, announced that its platform had experienced a hack that evening.

It was reported that the attack affected both the hot and cold wallets of the exchange. The hackers withdrew from Bitcoin, Bitcoin Cash, Litecoin, Ripple, and Ethereum hot wallets, a total of 3.5 billion yen (about $32 million). Out of the entire stolen sum, 2.5 billion yen ($ 23 million) were the funds of their users, while the rest was the exchange’s reserve funds and profits.

UPbit, one of the most popular exchanges in South Korea, lost 342,000 Ethereum, which was around $48.5 million at that time. The hackers took the tokens from the exchange’s hot wallet and were withdrawn to a still unknown wallet address.

After the hack, which occurred on November 27, 2019, UPbit promptly suspended its activity, freezing the deposit and withdrawal of funds and moving all its assets into cold wallets. The exchange has later stated that it will reimburse the users that have been affected by the hack, but there were no details given on how this will be executed.

The peer-to-peer Bitcoin exchange, LocalBitcoins, was the victim of an attack in January 2019. The hackers managed to change the official link to the exchange’s forum with a link that redirected users to a fake page that looked identically to the discussion board. When users tried to log in to their accounts, the fake page stole their credentials. This enabled the attackers to access at least six user accounts and make away with 7.9 Bitcoin – worth $27,000 at the time. 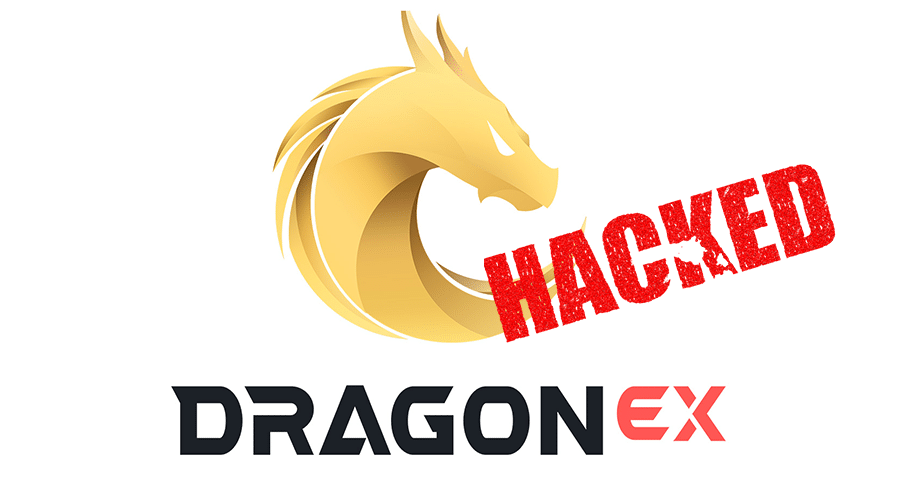 On March 24, Singapore-based exchange, DragonEx, publicly announced on their official Telegram group that they fell victim to a hacking attack. Tokens were stolen from the users’ and the platform’s wallets. A few days later, the exchange posted: “On March 24th, DragonEx suffered APT attack, which is the greatest challenge since DragonEx was first launched in the year of 2017. 7.09 million USDT assets are stolen.”

With this, we conclude our article on how much crypto was lost in 2019. Of course, there have been many other thefts and scams in the crypto world, but we were not able to cover them all.