Examining The Holdings Of 5 Centralized Crypto Exchanges: A Look At Binance, Okx, Crypto.com, Bitfinex, And Huobi 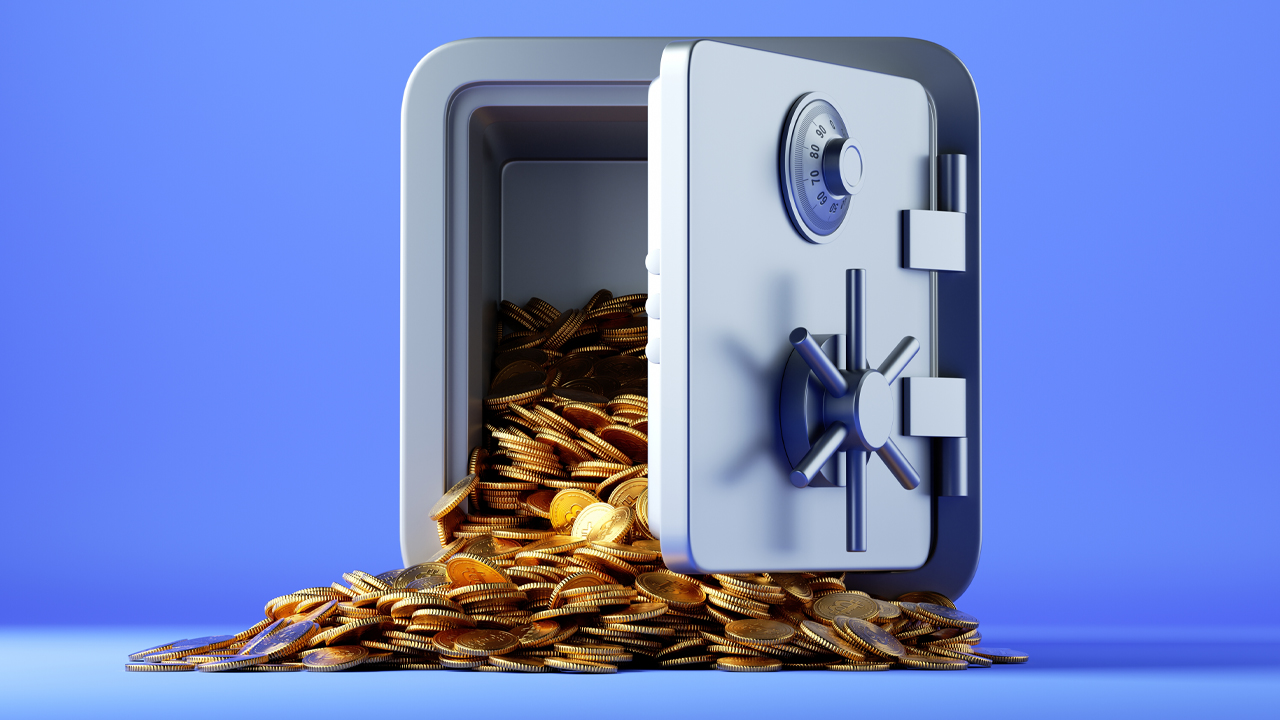 After FTX collapsed, the incident prompted many major crypto exchanges to publish proof-of-reserves and lists of known addresses so users can verify the solvency of the trading platforms. While the veracity of these proof-of-reserve lists and asset dashboards is debatable, they do provide some insight into the large sums of cryptocurrency held in custody by major exchanges. For example, Binance, the largest cryptocurrency exchange by trade volume, manages $66 billion in crypto assets, which is more than 6% of the entire cryptocurrency economy’s net value of $1 trillion.

It has been more than 80 days since Coindesk published a story about Alameda Research’s balance sheet, which showed the quantitative trading desk owned a large amount of ftx token (FTT). Then, on Nov. 6, 2022, Binance CEO Changpeng Zhao (CZ) revealed that his exchange would be selling its FTT holdings. Since then, FTT has lost considerable value and FTX filed for bankruptcy protection five days later on Nov. 11. At that time, and prior to FTX’s failure, it was challenging to monitor the exchange’s reserves as executives kept things very opaque. This situation has led exchanges to release proof-of-reserve lists and there has been criticism from crypto industry members over specific types of lists and how they are audited.

Additionally, Paul Munter, the U.S. Securities and Exchange Commission’s (SEC) acting chief accountant, recently stated that the SEC is closely monitoring proof-of-reserves (POR). Despite the complaints, the available proof-of-reserve lists provide some insight into what entities hold and, to a certain extent, they help improve market stability because people can monitor the holdings. The following is an examination of five different centralized crypto asset exchanges and their holdings in crypto assets as of Jan. 22, 2023, according to nansen.ai’s exchange list. Nansen features a dashboard for 18 different centralized crypto exchange platforms.

Nansen’s dashboard list shows that the crypto exchange Okx holds $7.6 billion in crypto assets. $3 billion of the funds are held in tether (USDT), and the exchange also holds 97,656 BTC, worth $2.2 billion.

Nansen’s Crypto.com dashboard further shows that the trading platform holds 17.28% of its holdings in shiba inu (SHIB). Crypto.com’s SHIB holdings include around 55.2 trillion SHIB, or $663 million worth of the meme token. The trading platform also manages around 585 million usd coin (USDC) and 2.1 billion cronos (CRO), worth around $167 million.

All five of the aforementioned cryptocurrency exchanges hold $88.6 billion in crypto assets combined. The combined value of all five of the exchange’s reserves equates to 8.6% of the current $1 trillion crypto economy.

74.49% of the $88.6 billion is held on Binance, and the rest is dispersed among Okx, Crypto.com, Bitfinex, and Huobi. The trading platform with the largest exchange token coins is Bitfinex, with its stash of $2.2 billion worth of LEO. Out of the five mentioned exchanges, Binance holds the most Bitcoin (BTC) with its cache of 486,427 BTC.

What do you think about the recent trend of crypto exchanges publishing proof-of-reserve lists and asset dashboards? Do you have concerns about the veracity of these lists? Let us know what you think about this subject in the comments section below.

The Central Bank of Brazil has confirmed that the institution will run a pilot test regarding the implementation of its proposed central bank digital currency (CBDC), the digital real. Roberto Campos Neto, president of the bank, also stated that this ... read more.