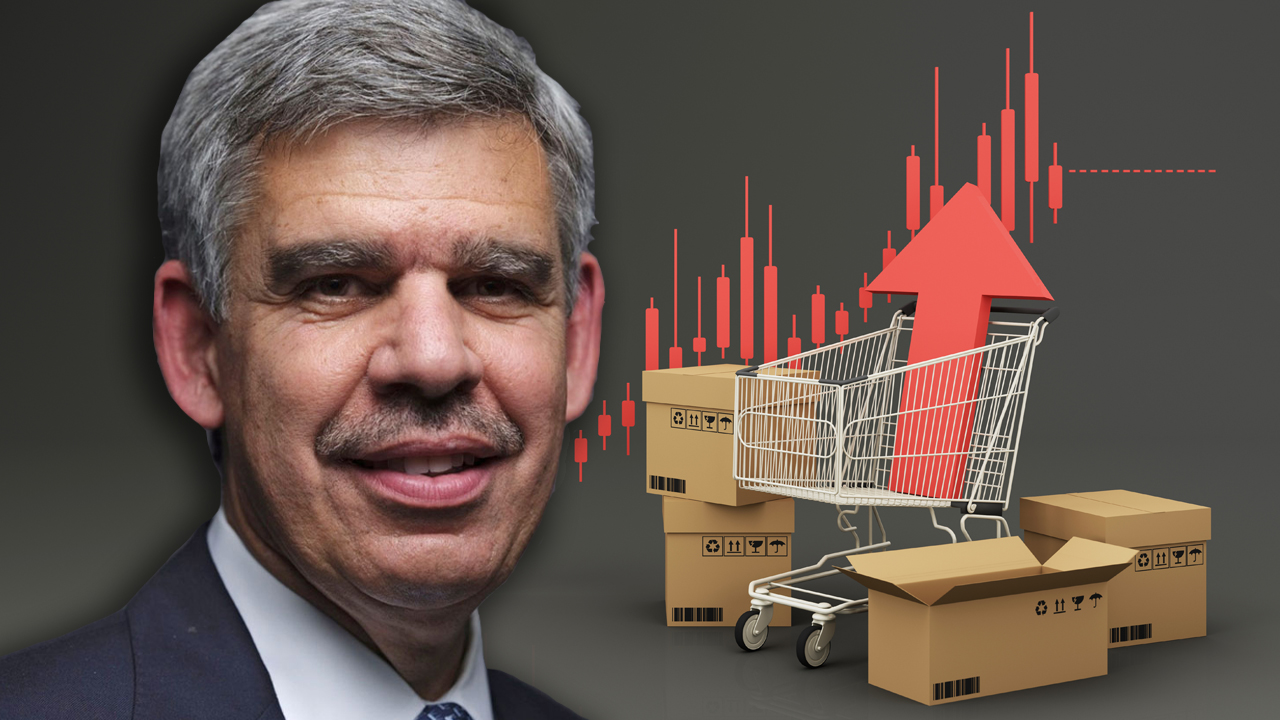 As investors examine the next move of the Federal Reserve, analysts, economists and market participants are also closely monitoring inflation levels. In Dec. 2022, the annual inflation rate dropped to 6.5%, and many experts predict it will decrease further. However, economist Mohamed El-Erian of the University of Cambridge believes inflation will become “sticky” in midyear, around 4%. The central bank, on the other hand, is primarily focused on reducing inflation to 2%.

Members of the Federal Reserve, including its 16th chair, Jerome Powell, have frequently stated that the bank’s goal is to bring inflation down to 2%. Powell has emphasized that the Federal Open Market Committee’s (FOMC) “overarching focus right now is to bring inflation back down to our 2% goal.” To tame inflation, the central bank has used its monetary tightening policy and interest rate hikes. So far, the Fed has raised rates seven times in a row since last year, with increases happening on a monthly basis.

Inflation in the U.S. has decreased since approaching double digits in October and November 2022. At that time, economist and gold enthusiast Peter Schiff stated that “America’s days of sub-2% inflation are gone.” At the 2023 World Economic Forum event in Davos, last week, JLL CEO Christian Ulbrich told the Financial Times that his peers are starting to say that 5% will be the new 2%. “Inflation will persistently remain around 5%,” Ulbrich said to the FT reporters. Mohamed El-Erian, president of Queens’ College at the University of Cambridge, explained on January 17 that inflation may become “sticky” around the 4% range.

“Stocks and bonds are off to an exuberant start to 2023, but there is still plenty of uncertainty about the world’s growth, inflation and policy prospects,” El-Erian wrote in an op-ed article published on Bloomberg. “The improvement in U.S. growth prospects is being accompanied by a depletion of savings, which had benefited from the considerable fiscal transfers to households during the pandemic, and an increase in indebtedness,” the economist added.

El-Erian further noted that the value of bitcoin (BTC) has undergone a notable appreciation this year, and he attributes this to investors becoming more accepting of relaxed financial constraints and an increase in risk-taking attitudes. “Bitcoin is up some 25% so far this year thanks to looser financial conditions and larger risk appetites,” the economist wrote.

While the Federal Reserve aims to bring inflation back down to the 2% range, and some predict the inflation rate will decrease to 2.7% this year and 2.3% in 2024, El-Erian anticipates an adhering predicament around the 4% range. “Increasing wage pressure” is driving this change, El-Erian emphasized.

“This transition is particularly noteworthy because inflationary pressures are now less sensitive to central bank policy action,” the economist wrote. “The result could well be more sticky inflation at around double the level of central banks’ current inflation target.”

Will inflation become “sticky” around 4%, as economist El-Erian suggests? Share your thoughts in the comments below.

The CEO of Ripple Labs says that the lawsuit brought by the U.S. Securities and Exchange Commission (SEC) against him and his company over XRP "has gone exceedingly well." He stressed: "This case is important, not just for Ripple, it’s ... read more.