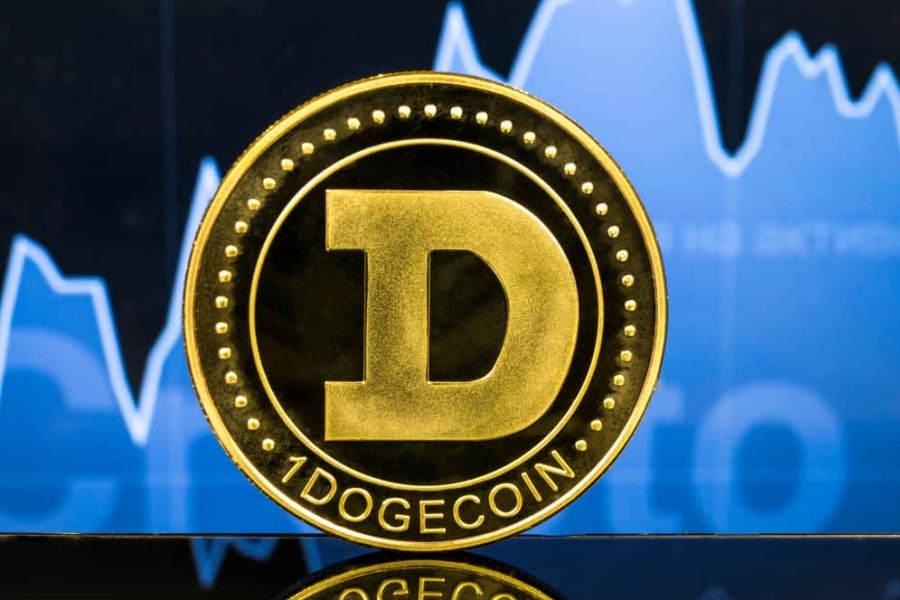 Today, we will be looking into some of the past prices and market opinions of the DOGE crypto to develop a Dogecoin price prediction for March 2020.

Dogecoin first came to light in 2013 at the height of the Doge meme craze. The coin has garnered over the years a dedicated fanbase and is mostly used as a tip on certain social media sites as a reward for quality content.

In terms of news and developments concerning Dogecoin, there have been no mentions at the time of writing this article. This is a concern for the project, as other cryptos have a robust roadmap and development plan to further either their coin’s adoption or their network’s functionalities.

There have been several sites that have posted their own Dogecoin price prediction for March, and we decided to feature some of them to better reflect the market sentiment for DOGE.

Cryptoground forecasted that in one month, the price of Dogecoin will reach $0.0024, which means a decrease of -14.86%.

Coinpredictor’s Dogecoin price prediction for March is that the coin will experience a decrease of -11.6%, which would bring the coin at a price of $0.002135.

Digitalcoinprice made a very positive Dogecoin price prediction for March 2020, expecting the coin to have a price of $0.00508082, which signifies an increase of 81.46%.

Altcoinforecast predicted that Doge would start March at a price of $0.0030, and also forecasted a closing price for the month of $0.0032.

Cryptorating predicted that in one month, the price of Dogecoin will be at around $0.003535, which would constitute an increase of 25.98%.

This has been our Dogecoin price prediction for March 2020. The market opinions are very reserved, with some supporting that DOGE will start to pick up another bull run, while others see the coin depreciating in the following month.