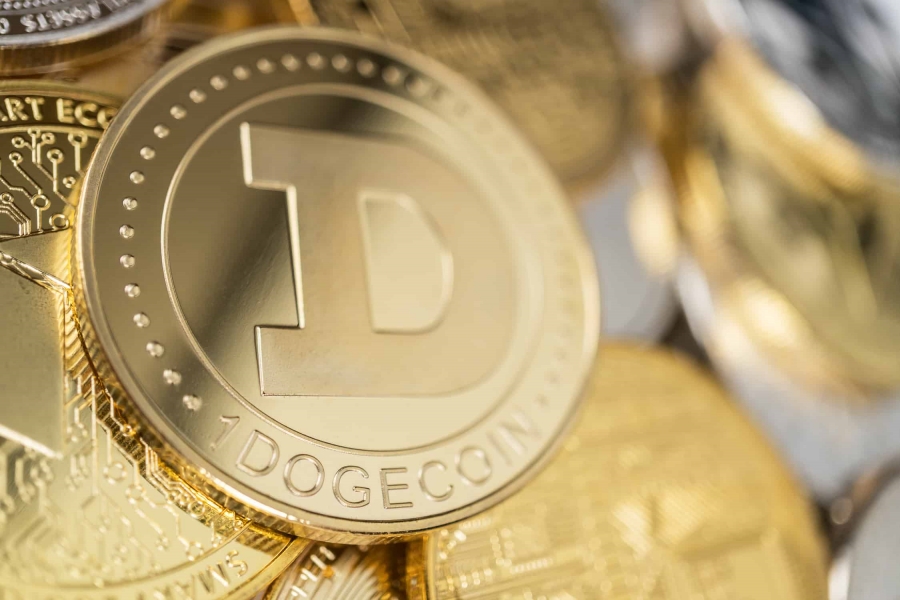 Today, we will be analyzing some of the historical prices and market opinions of the DOGE crypto to come up with a Dogecoin price prediction for February 2020.

Dogecoin is a Litecoin fork which hit the crypto markets in 2013. DOGE was initially developed as a joke, but it soon gathered a cult following online.

The mascot for the coin is based on the Doge Internet meme, which features the Shiba Inu dog.

Towards the last week of January, Dogecoin saw a slight increase in trading value, fluctuating between $0.0022 and $0.0023.

January 29th opened with a price of $0.002451, and towards the end of the day, DOGE dropped to $0.002390. The next day DOGE started showing signs of recovery once again, closing the day at $0,002440 after some mild fluctuations. The bullish trend continued into January 31st for the first part of the day, but it failed to maintain its gains in the closing hours when DOGE was trading at $0.002394.

The pivot, resistance, and support levels calculated by WalletInvestor:

No developments or technical updates have been made in the past years, as there is not a solid team of developers to back up the project. Ross Nicoll and Max Keller, Dogecoin core developers, have announced that there will be developments made to the coin’s blockchain 1.17 version in order to update DOGE to the same level as Bitcoin Core 0.17.2.

There are very few mentions in the media about Dogecoin, and in terms of adoption, there are no major developments. The most recent integration of Dogecoin was announced by Estonia-based crypto transaction processor, Paytomat. The platform stated that they will be supporting Dogecoin with Tezos for transaction processes.

Paytomat currently supports 18 cryptos, including Bitcoin, Bitcoin Cash, ZCoin, NEM, EOS, Ethereum, Waves, Dash, and Litecoin. Moreover, Paytomat supports clients from 10 countries and has 80 merchants using their system so far. While this listing is good news for DOGE, we will have to see if this will impact the Dogecoin price positively.

As a number of crypto sites have made their own Dogecoin price prediction for February, we have incorporated a few of them to better portray the market sentiment.

Coinpredictor stated that by the end of February, there will be a drop of 11.6% in the price of Dogecoin, which would place the coin at around $0.002135.

WalletInvestor’s Dogecoin price prediction extends for the next 10 days of February, along with their maximum and minimum daily prices.

Govcapital believes that Dogecoin will be trading at around $0.00311 by the end of February 2020.

The Dogecoin price predictions for February 2020 are not very eccentric, with most predictions being conservative.