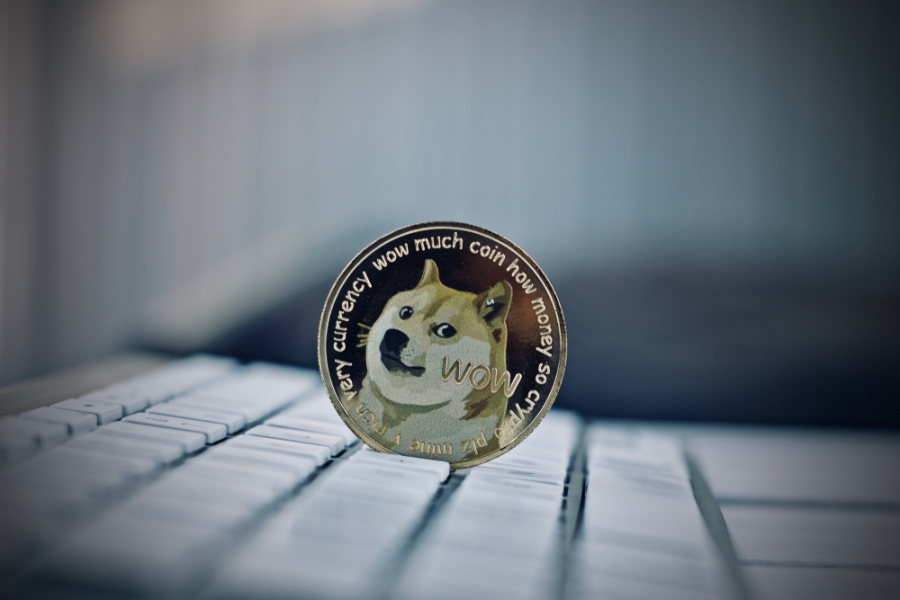 We will be taking into account the past prices and market opinions of the DOGE crypto, so that we can conjure up a Dogecoin price prediction for April 2020.

Dogecoin (DOGE) is one of the oldest cryptos, appearing on the market in 2013. The coin was inspired by the then-popular Doge meme. 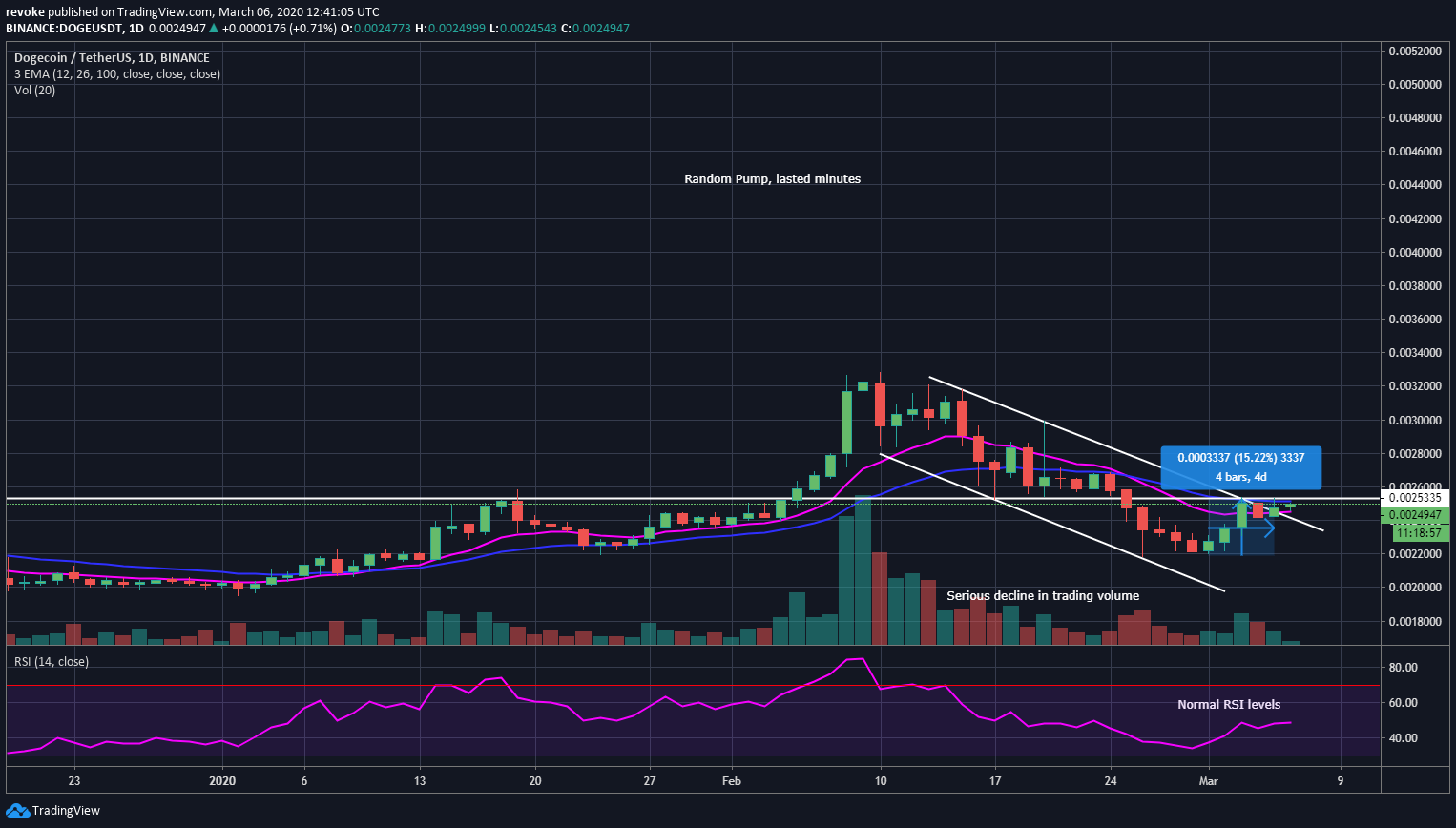 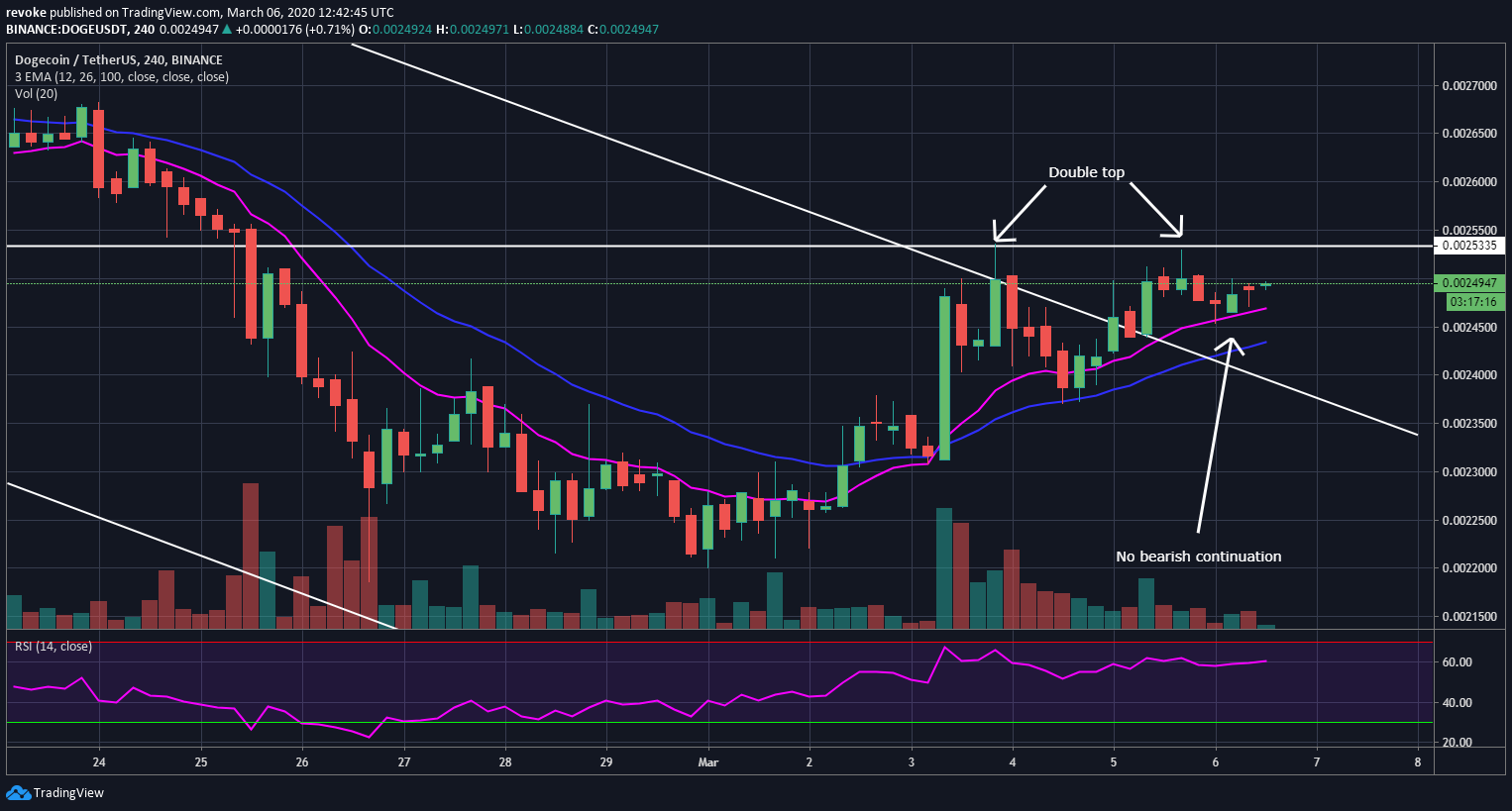 In the 7-day charts, Dogecoin maintained strong support at $0.0015, having an overall bearish tendency, with the market pushing the coin towards $0.0017. Like most of the entire crypto market, Dogecoin is facing a negative momentum. March 23rd saw an opening price of $0,001727 and closed at $0,001805.

The Dogecoin price charts show that the bearish momentum was there since the start of March. The importance of the coin downtrend for the altcoin can be spotted in the graphs as well.

On March 31, 2020, it was announced that the IRC tipbot Doger, the official Dogecoin bot for donations, will be shut down. Users will no longer be able to make donations using this bot.

Please help us notify as many users as possible ❤️

Other major developments or partnerships regarding Dogecoin and its project have not been published recently in the media.

There have been several sites that have developed their own Dogecoin price prediction for April, and as usual, we included some of them to better reflect the market sentiment for DOGE.

Cryptoground‘s Dogecoin price prediction expects the coin to change hands at $0.0025 at the start of April, which signifies a change of 24.55%. Doge was also forecasted to have a trading price of $0.0024 in the middle of April, which is an increase of 21.79%.

Digitalcoinprice made a very optimistic Dogecoin price prediction for April 2020, forecasting that the crypto will have a price of $0.00349194, which signifies an increase of 88.61%.

Altcoinforecast predicted that Doge would be trading at $0.001609 at the start of April, and the site also forecasted that the coin will close the month at $0.0012.

WalletInvetsor made a Dogecoin price prediction for the first three days of April, along with their maximum and minimum prices for each particular day.

This has been our Dogecoin price prediction for April 2020. The market opinions are very bearish at this point, with many forecasting that DOGE will lose from its value in the month to come.