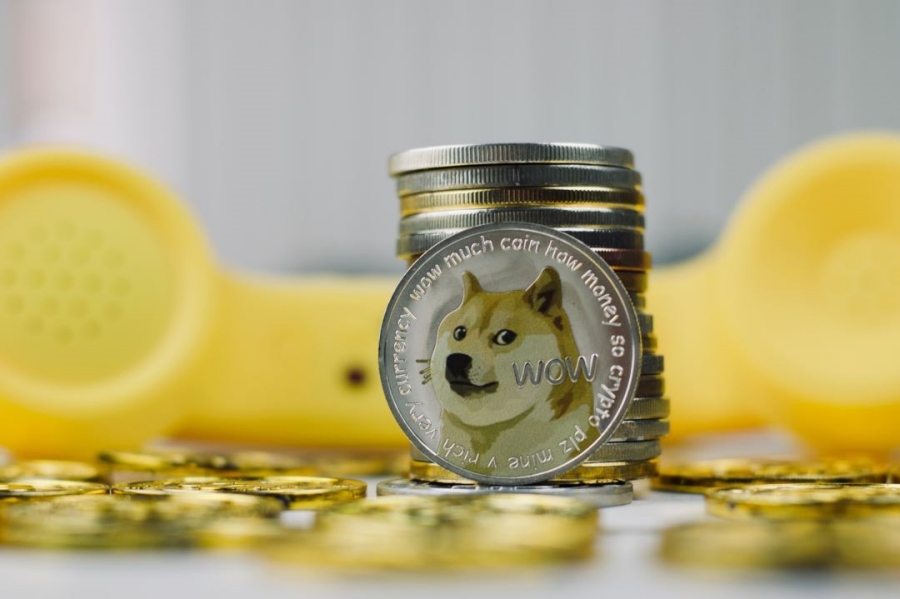 We will be looking at some of the past prices and market opinions of the DOGE crypto in order to develop a Dogecoin price prediction for June 2020.

Dogecoin (DOGE) is one of the oldest cryptos, appearing on the market in 2013. The coin was inspired by the then-popular Doge meme.

Dogecoin ended the month of April with a price of $0,002443. The coin went through a successful and long-term price recovery, increasing by 75% since it crashed in mid-March, which brought the Dogecoin to a low of $0.0015 overnight.

By looking at the coin’s multi-month chart evolution, we can notice a positive response from the market bulls. 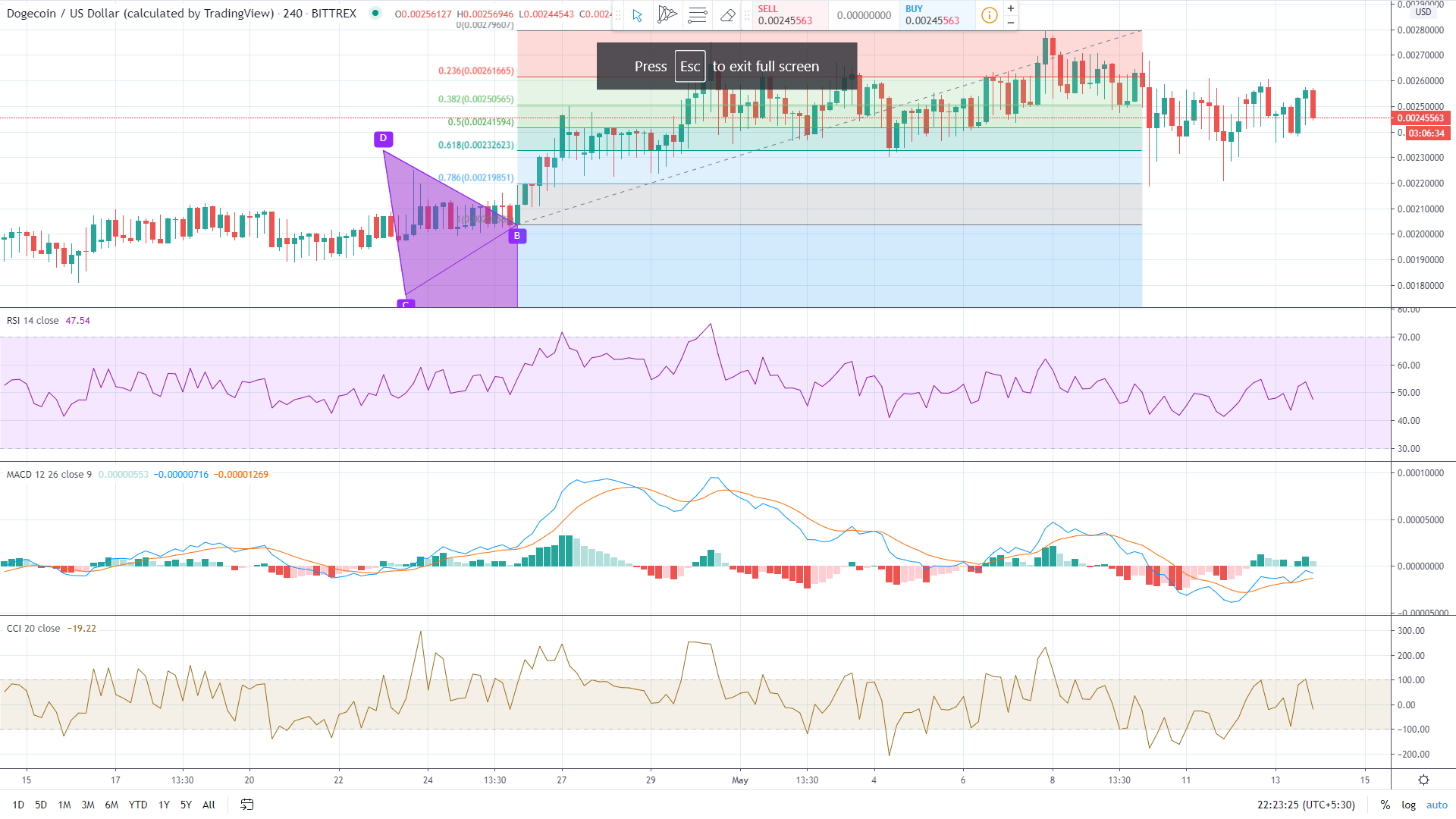 Dogecoin failed to keep its gains, falling back to $0.0025 and consolidated at that level.

Compared to other coins on the market, Doge fared pretty well in the past few weeks, recording an increase of 12 percent at $0.00247 trading price. DOGE is currently in its resistance, which may trigger a decrease to the $0.0023 support.

However, if the price were to drop, the support at $0.0023 may provide stability.

According to Bollinger Bands, the indicator implied volatility for the coin, while the RSI indicator is in a neutral zone.

There have been no recent updates, developments, or news related to the Dogecoin project or crypto in the past month.

There have been a number of sites that have made their own Dogecoin price prediction for June, and as usual, we decided to include some of them in order to reflect the market sentiment for DOGE.

Digitalcoinprice made a very positive Dogecoin price prediction for June 2020, estimating that the crypto will have a price of $0.00477909, which marks an increase of 88.15%.

Altcoinforecast predicted that Doge would be trading at $0.002218, at the start of June, and the site also forecasted that the coin will close the month at $0.001832.

This has been our Dogecoin price prediction for June 2020. The market opinions are very divided at this point, with many forecasting that DOGE will have minor losses and with others supporting that the coin will bounce back.