Day 2 Of Libra Senate Hearing Will Be Live Today 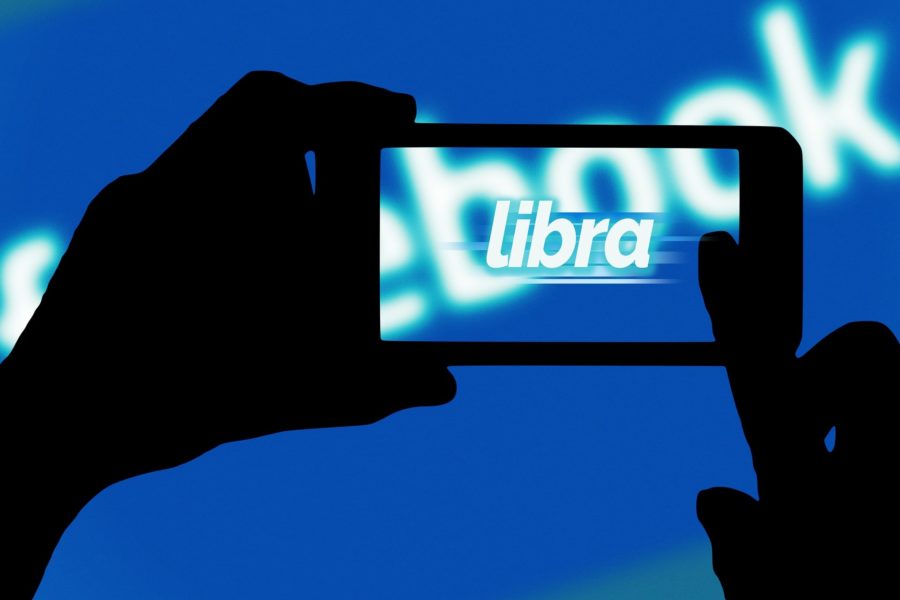 The discussions regarding Facebook’s Libra cryptocurrency are still ongoing at the Washington DC Senate hearing which started this week.

Libra has so far received backing from many top companies such as MasterCard, Visa, PayPal, Uber, eBay, and Vodafone. Facebook says Libra was designed to serve as an online payment option for the unbanked.

“If America doesn’t lead innovation in the digital currency and payments area, others will,” stated Mark Zuckerberg yesterday before the Senate Committee on Banking, Housing and Urban Affairs.

Some lawmakers agreed with this stance and expressed their belief that crypto could be used to make payments and gain exposure to capital.

“I just think we should be exploring this and considering the benefits as well as the risks and take a prudent approach,” stated Sen. Patrick Toomey from Senate banking committee. “But to announce in advance that we have to strangle this baby … in the crib, I think is wildly premature.”

Sen. Sherrod Brown, on the other hand, stated that: “Facebook has burned down the house over and over and called every arson a learning experience.” He believed that launching a cryptocurrency is a “bad idea” and that Facebook is “dangerous.”

Facebook has assured everyone that they will not launch the crypto until they are fully compliant with all regulations.

“I want to be clear: Facebook will not offer the Libra digital currency until we have fully addressed regulatory concerns and received appropriate approvals,” said the Facebook CEO. “We know we need to take the time to get this right.”

The hearing, which is called Examining Facebook’s Proposed Cryptocurrency and Its Impact on Consumers, Investors, and the American Financial System, is scheduled to start on Wednesday at 7 a.m. PT/10 a.m. ET.

The first day of the hearing consisted of a testimony before the Senate Banking Committee. The second day will be livestreamed on the House Financial Services Committee’s website as well as on YouTube.