Back in 2017, the internet was flooded by news related to Bitcoin and the importance it will have in the future. This all started 9 years prior in 2008, a year where many innovations in tech were made such as the revolutionary iPhone, 3G technology. 2008 was also the year when Facebook reached over 1 million active users and the first Android device was released and so on. Other technologies like the GPS, something that was uninteresting to the public in previous years suddenly became widely used because of the smartphone.

Bitcoin has had a mysterious and interesting origin. It was developed in 2008 by an individual or group of individuals under the name Satoshi Nakamoto with the domain bitcoin dot org being registered in August of that year. The Bitcoin network was released in January next year when the first blockchain was mined by Satoshi known as the genesis block.

Cryptography has a major role in the blockchain. It is a process of securing communications from third parties and is used to prevent these parties from intercepting and reading the information sent. The use of cryptography can be found in many disciplines and areas such as mathematics, electrical engineering, computer science, computer passwords, military communications and lastly, cryptocurrencies such as Bitcoin. The opposite of this is cryptanalysis which is a discipline meant to break encrypted messages.

This discipline has been practiced even before modern computers came into existence. This practice goes back thousands of years and is used for the same purpose such as securing messages. In modern times cryptography is much more complicated and is used mainly in computer and network security.

In symmetric encryption, a single key is used to encrypt and decrypt the information between two ends. The sender and the receiver must have access to the same key for the information to be decrypted. This is different from asymmetric encryption that we will explore in a bit. Symmetric encryption uses an algorithm to encrypt data in a way that cannot be deciphered by anybody intercepting the data without the right key. The key is an algorithm that can reverse the encryption, returning the message to its former readable state. The security drawback of this process is the key exchange that can either be delivered to the receiver online or in a pen drive. A third party intercepting the key will be able to read the information.

Cryptocurrencies cannot be held, it cannot be seen and can only be accessed in the digital environment. It can only be accessed via the internet by using a computer or mobile phone. It is not centralized and it exists on a large network of computers and other devices and relies entirely on a peer-to-peer network. Peer-to-peer networks are computer systems connected via an internet connection.

Files can be easily shared between systems without the need for a centralized server, meaning that each device becomes both a file server and client. The way files are shared is by using a P2P software that allows a device to search for files on the devices of other people and at the same time, another user’s system can search for fields on your computer. The idea may seem frightening to some but keep in mind that the files that can be shared are typically located within a single folder that the user has designated to share. 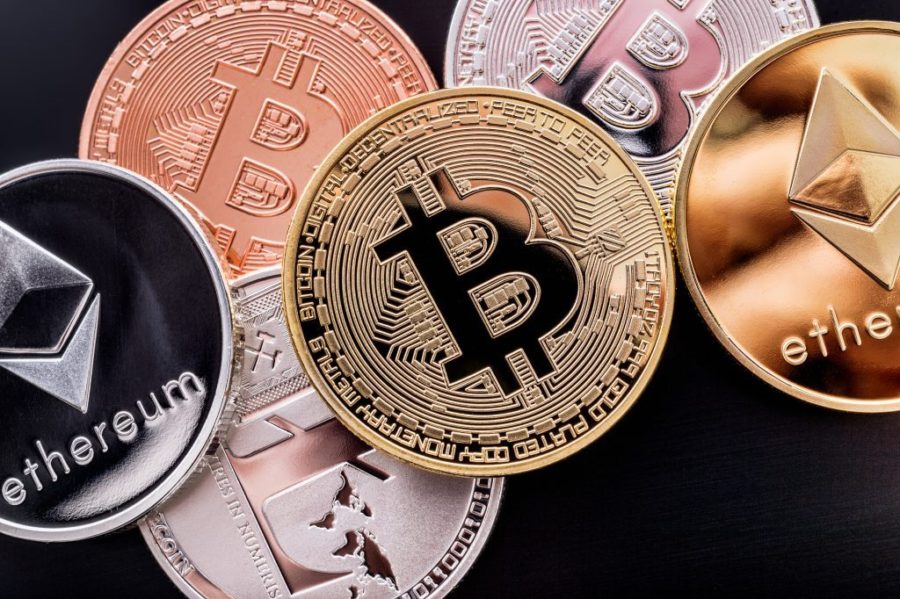 Blockchain and cryptocurrencies can greatly change the way that we do business and it is a technology that is slowly being incorporated by many industries. Malta, for example, is looking to become a major hub of cryptocurrency and blockchain technology. New technology and digital endeavours have always been welcomed in Malta and are one of the first countries to have legislation in support of iGaming and among the most respected jurisdictions in the world.

Many other countries around the world have accepted the use of cryptocurrency, each of them to various degrees with some countries going so far as to ban them completely while others are embracing it. Many seem to agree that internet gaming platforms such as the online casino Starvegas and many others can greatly benefit from blockchain technology, improving the players’ gaming experience, securing personal information and also offer more transparency.

In more creative industries, some companies make use of what is known as “smart property” that can track and help secure the digital rights for creators by storing IP information on a digital network which then makes it able for artists to define their licensing terms. This includes the music industry, video content creation, articles and other artistic content such as plastic arts and even book authors.