Home / Bitcoin News /Cryptocurrency May Be The Wild West, But BestMixer.io’s Bitcoin Shuffle Aims To Tame It

Cryptocurrency May Be The Wild West, But BestMixer.io’s Bitcoin Shuffle Aims To Tame It 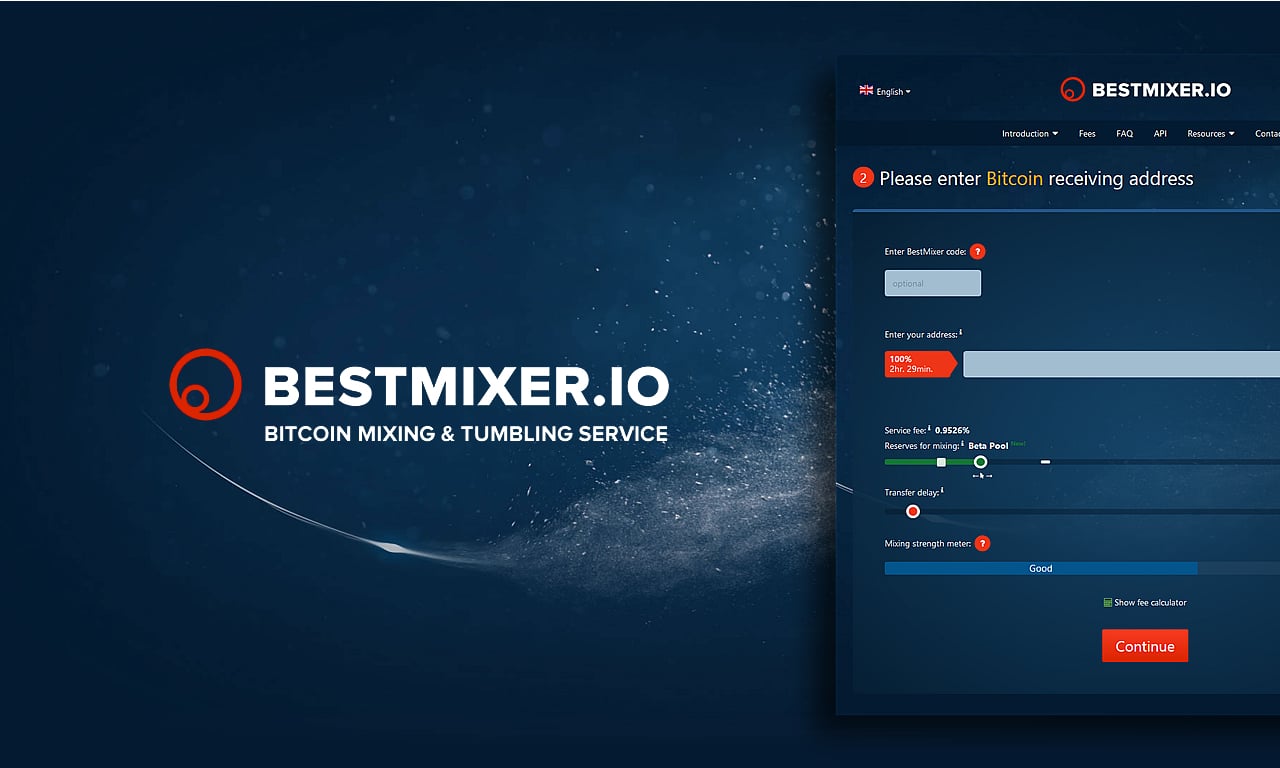 Crypto users who are tired of looking over their shoulder finally have a safe haven to turn to.

BestMixer.io has introduced a Bitcoin shuffle that’s looking to bring cryptocurrency investors a whole new level of security and anonymity. After noticing a massive void in services aimed at providing investors with a way to protect their digital assets with unbreakable anonymity, BestMixer.io decided to step in with a game-changing platform.

The reasons for needing anonymity in the crypto world seem obvious enough, and yet there is little to no emphasis or awareness about using it as a tool to resist cybercriminals, tax agencies, and government-backed blockchain analysis outfits looking to figure out who you are and what you own. Without a veil of anonymity to protect yourself and your investments, you run the risk of being caught in a blockchain analyst’s web of connections as they work to build a profile around your asset ownership. The implications of such a scenario are drastic as they include your being identified by tax agencies or hackers looking to steal your hard earned digital funds.

BestMixer.io’s dev team recently outlined a likely scenario investors can expect to be faced with when they stated, “If coins that are under your possession are suspected by law enforcement agencies of having been associated with a suspicious wallet or website previous to your ownership of them, you may have to forfeit those coins in an ensuing investigation. Because governments are working hard to draft cryptocurrency taxation laws, many law enforcement agencies around the world are already keeping tabs on who owns what, so as to control and tax your cryptocurrency income when the time is right.” 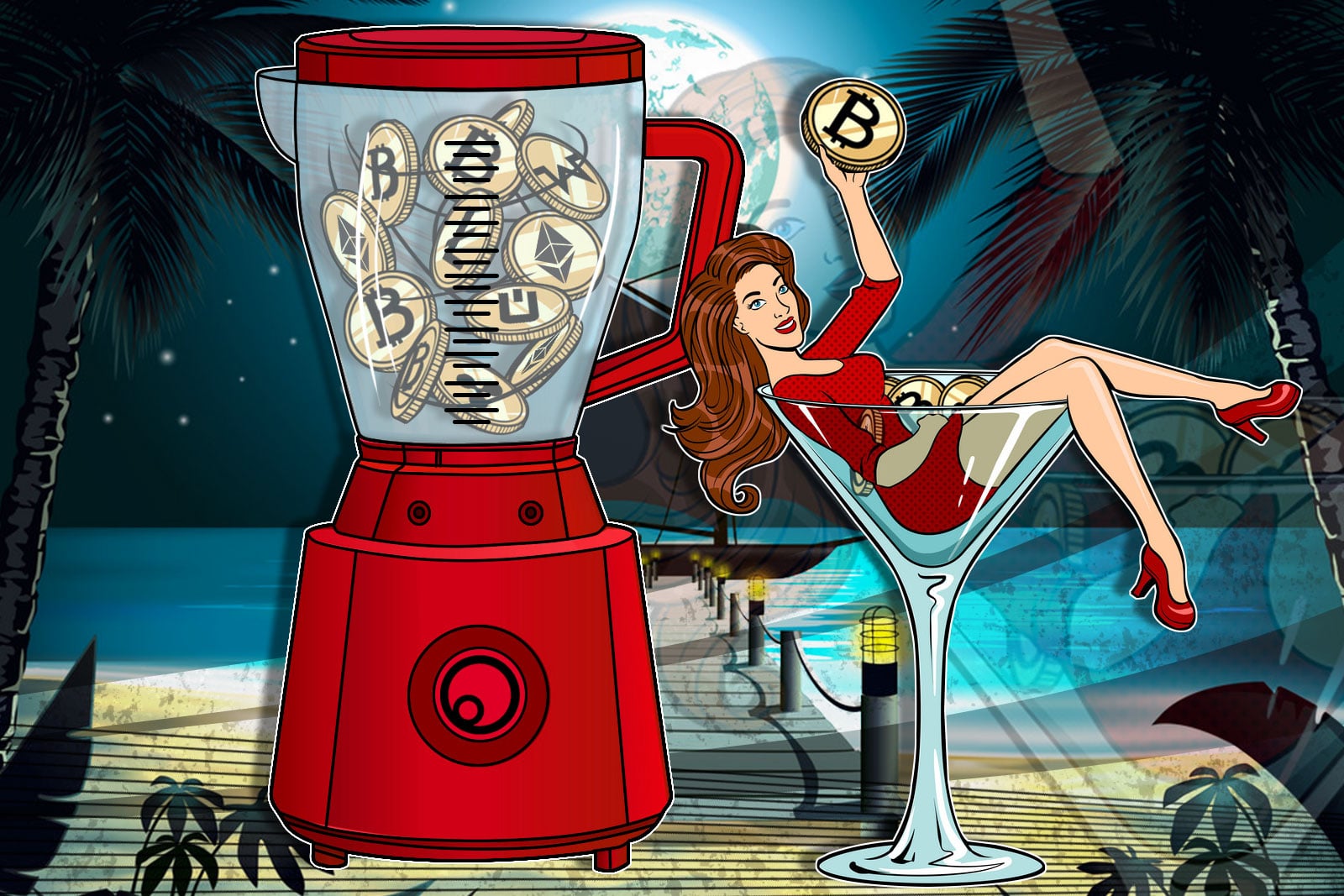 Therefore, protecting your cryptocurrency income is a priority of the highest order and begins with making sure that no one can find out who you’ve sent to, where you’ve been sent funds from, or where you’ve kept your funds in the first place. The key to this is using BestMixer.io’s new Bitcoin shuffle to scramble the identifying traces and origins of your coins into untraceable obscurity. Offering three levels of blockchain-analysis resistance (Alpha, Beta, Gamma pools), the BestMixer.io platform is able to offer investors the opportunity to mix from different sources of funds to break the links between sending and receiving addresses, making detection now or in the future impossible.

BestMixer.io’s desire to cement its status as the world’ best bitcoin shuffle is made plain by the litany of additional measures offered to clients in an effort to elevate the bitcoin shuffle industry to new heights. A Mixing Strength Meter, ability to mix Bitcoin, Bitcoin cash, Ethereum, Litecoin and Bitcoin SV, means clients have a vast trove of options to choose from.

First time clients are also given a cumulative discount code that makes every subsequent mix cheaper (excluding the Gamma pool). Using BestMixer.io couldn’t be easier – get to know the service and use it yourself by starting with this step-by-step video tutorial on how to shuffle BTC.