Cryptocurrencies Likely To Grow Over 1000% In Value This Year 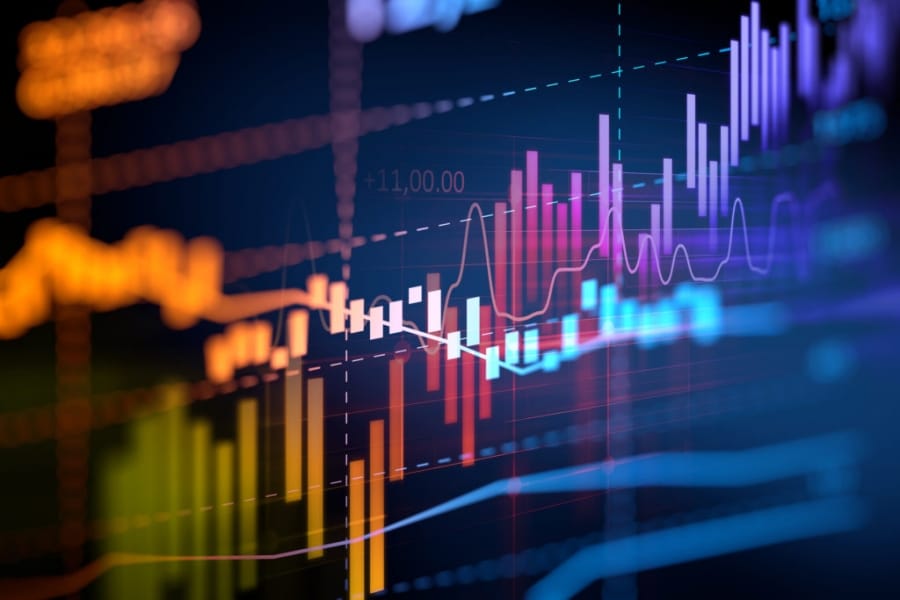 In spite of some bearish periods, cryptocurrencies have mostly done well this year, managing to actually outpace most traditional financial assets.

Based on the past price movements of some coins, we will try to determine which cryptocurrencies are most likely to see a growth of over 1000% this 2020. 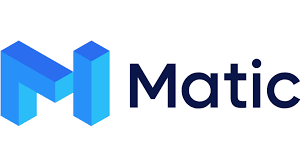 Matic is another altcoin that has seen amazing growth in 2019, gaining +285% over the year. The coin’s biggest movement was a surge of 1,233% over the course of one month.

Matic Network is a unique blockchain project, as it combines Layer 2 scaling solution that uses sidechains for off-chain computation with the Plasma framework for security and a decentralized network of Proof-of-Stake (PoS) for validating transactions. Matic intends to became the go-to platform for dapp development and deployment.

Matic Network has stated that it has developed implementations on Plasma MVP (Minimum Viable Plasma), WalletConnect protocol, and Dagger- the Ethereum event notification engine. Matic plans on implementing multi-chain support and interoperability in addition to scalability to existing public blockchains.

Binance CEO, Changpeng Zhao, is one of the top advocates for Matic, and Sandeep Nailwal stated that he has proof of the sharp depreciation being caused by “obvious manipulation.”

In spite of all its bearish moments, the coin is still 7 times more than it was after it ended its initial exchange offering. Early investors are still in the green, which means that there still might be interest in fueling another bull run.

Chainlink is on the must-watch list of every investor, as in 2019, in half a year, it surged with more than 1000%. Chainlink is a decentralized platform that is designed to incorporate the use of smart contracts in real-world data. The coin succeeded in outclassing many other cryptocurrencies in terms of price performance.

Chainlink has partnered to work together on projects with many companies from the tech industry, including Google, SWIFT, Binance, Oracle and Aelf, etc. Several blockchain projects, such as Web3/Polkadot, Hedera, MarketProtocol collaborated to integrate LINK technology into smart contracts.

The value of the LINK token increases with the number of node operations that are executed on the network. As more people use Chainlink, the crypto price hikes up more. The team is of the opinion that coin will reach its full price potential after they launch the fully working product.

The coin surged by 10 times in value in the first half of 2019. On June 29, LINK established a new record, shooting up to 1,186% soon after Coinbase Pro revealed that it will support the token on its platform. The coin gained a total of 459% over the course of the year.

If Chainlink will have another year like 2019 it could easily become part of one top ten list by market cap alongside Bitcoin, Ethereum, and Ripple.

The native coin of the Binance ecosystem has grown by 122% this year and managed to climb in the top 10 cryptocurrencies in a matter of years. The coin is growing in leaps and bounds, with Binance adding more new use-cases for its operations. The coin was initially used to pay fees and offer its users discounts. BNB was then used to allow investors to take part in IEOs and DEX as a trading asset. The coin has also been incorporated on Binance Lending and its margin trading platform.

Binance is actively working to increase BNB’s use cases and adoption, which will inevitably lead to a price appreciation. The exchange is entering new markets and countries at a rapid pace, and this will lead to a larger customer base, which will get to use BNB.

BNB’s biggest price movement was of 548% over the course of six months. The coin is still one of the few cryptocurrencies that are still profitable to date.

Changpeng Zhao also expressed an optimistic outlook that this year many governments worldwide will experiment with blockchain and even launch their own digital assets, which will further drive crypto adoption.

Zhao stated in an interview with Global Coin Research:

“I think in 2020, we will see different experiments tried by many different governments around the globe for adoption. Some will work, some may not, but overall, they will have a tremendously positive effect for crypto adoption.”

Ethereum is known for being the top platform for ICOs, smart-contracts, and Dapps. This year, the network will go through a significant transition, as it will switch from PoW to PoS.

The team will implement updates that will bring Ethereum closer to Ethereum 2.0; the first upgrade will change the mining process to using the Proof-of-Stake validators, which reduces the need for high computational power and electricity to verify transactions.

Another big upgrade expected to happen this year is sharding, which will generate a large number of parallel blockchains that will be used to process transactions simultaneously but separately.

Although 2020 started with an uptrend, it should be noted that the altcoins’ strong outperformance of Bitcoin just began a few weeks ago, but most investors are optimistic that the bullish movement will strengthen.

While nobody can accurately predict which assets will be successful or crash, we have tried estimating based on past performances and announced plans for development, which coins have a chance of seeing an increase of 1000% this year.