Home / Bitcoin News /Crypto Predictions: Will 2020 Be The Year Of Stablecoins?

Crypto Predictions: Will 2020 Be The Year Of Stablecoins? 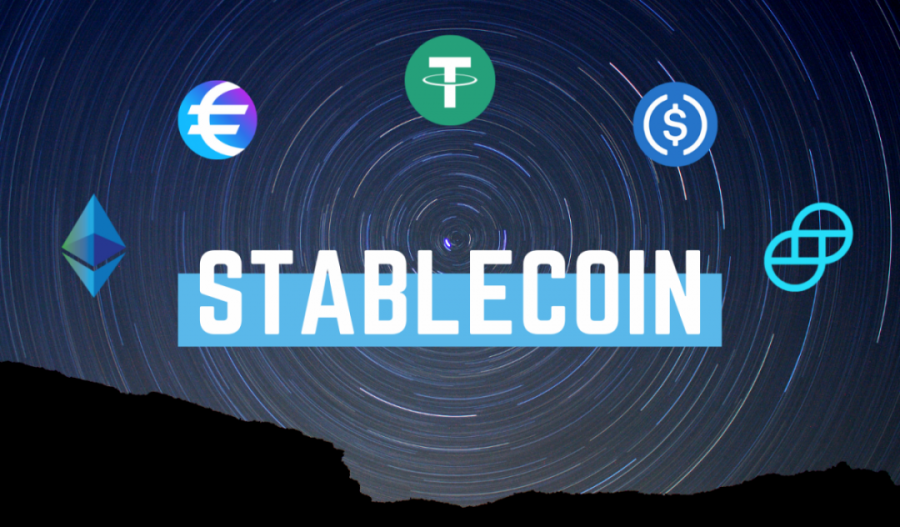 The last years of the crypto market have been marked with increased volatility, and in order to alleviate the effects of sharp fluctuations, more stablecoins have been launched.

The stablecoin is a rather new development in the crypto world. Even if they are also cryptos that run on blockchains such as Bitcoin and Ethereum, stablecoins were designed for price stability, with their value tied to assets or fiat currency that are less prone to instability.

We will be looking at some aspects in order to determine if stablecoins will either prevail or fade into the background in 2020.

Stablecoins have their value usually pegged to other tangible assets, such as fiat currency (usually the USD dollar) or precious metals, such as gold or silver. The top five stablecoins on the market have more or less an equivalent price to the USD.

Unlike Bitcoin investing, you cannot capitalize on price swings in stablecoins (that’s’ why they are never used for arbitrage), but there is also a lower risk of losing money during a market slump.

This enables investors to access the security, transparency, and privacy offered by blockchain without the risk of volatility.

Currently, there are around 57 stablecoins either on the market or in development around the world – with Paxos Standard (PAX) and Gemini Dollar (GUSD) receiving approval from the New York State Department of Financial Services. Other big stablecoins, such as USD Coin and Tether are already supported on most exchanges on a global scale. 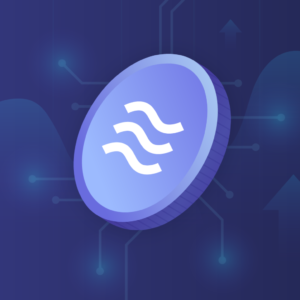 Even Facebook got into the stablecoin trend, with the company currently being in the midst of launching its Libra crypto this 2020. Central banks have also shown interest in developing their own stablecoins, and some of them are expected to launch this year. Jens Weidmann, a member of the Governing Council of the European Central Bank (ECB), recently advised commercial banks to create their own crypto payment solutions as alternatives to coins such as Libra, labeling them as a threat to the banking system.

Central banks regard Libra and other independent stablecoins, such as USDT as a direct opponent to the traditional financial system.

There are several banks in the process of researching and developing cryptos for their own use. China is poised to launch this year its own national crypto backed by the Chinese yuan.

Other banks have joined the movement, including those from Japan, South Korea, Thailand, Singapore, Sweden, France, and the European Union.

A Lot of Stablecoins Will Fail

With this influx of new stablecoins, many of these coins will fail to survive the market and ultimately fall into obscurity. There will probably be fewer top stablecoins, as there is no need for dozens of USD-pegged cryptos.

The CEO, and co-founder of Circle, Jeremy Allaire, believes that only a few stablecoins will manage to stay relevant. He includes his company’s crypto USD Coin (USDC) on the list of stablecoins, which will stand the test of time. USDC has over USD 500 million worth of coins in circulation. Stablecoins such as Paxos Standard (PAX) have around half the market capitalization, and Gemini Dollar (GUSD) has gone down in its supply to USD 3.7 million.

Allaire explains that while the public is still hyping upcoming or existing stablecoins and central bank digital currencies (CBDCs), it is evident from market stats that there is no demand for that many coins.

PAX has stalled at USD 240 million, TrueUSD (TUSD) is still going through a slump, and GUSD and Binance USD (BUSD) are “dead” according to Allaire.

“While the industry and media hype out over future/un-launched ‘stablecoins’ and CBDCs, the market is speaking for itself. USDC has continued to outpace (~$520M in circulation), PAX has flat-lined at $240M, TUSD in rapid decline and GUSD and BUSD are DOA.” – tweeted the CEO of Circle.

The executive mentioned that Tether is still the top stablecoin on the market, and due to its USD offshore banking options for people in Asia or other countries that are not able to directly exchange with the USD, the coin has seen a boost in popularity.

As the sixth-largest crypto on the market, Tether is the only stablecoin that has a market cap in billions, $4.6 billion to be more precise. Moreover, Tether continues to mint new coins, as just last month, it issued another $90 million.

Allaire reiterated that while the media is still focused on Facebook’s Libra and CBDCs, the industry will still continue to see developments. He has also stated that 2020 will be a relevant year for stablecoins, as there will be more practical applications developed on digital currencies backed by fiat money on mainstream chains, and DeFi will still develop to create more open financing opportunities.

“2020 will continue to be a major year for stablecoins, with mainstream use-cases built on fiat-backed digital currencies on public chains, and DeFi scaling up open finance.” 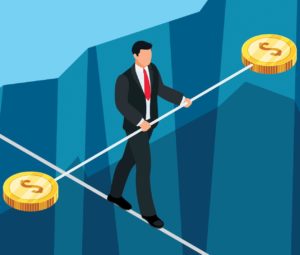 While Tether is still a top stablecoin, the coin has been involved in several controversial issues with Bitfinex, and doubtful traders might start looking for other crypto USD alternatives.

USDC and PAX are fully-banked and only issued by regulated financial institutions (Circle, Coinbase, and Paxos, primarily), which go through monthly audits from real accounting firms. USDC and PAX are seen as the top competitors of Tether.

DAI has proven to be a worthy crypto, as it survived the market crash in 2018, and it is a feasible alternative to those worried that USDC can be seized or USDT has unreliable reserves. At the end of 2019, the coin migrated from its single-collateral model (which was only used by ETH) to a multi-collateral model.

With algorithmic stablecoins, the creator first incubates and then progressively decentralizes a central bank that is algorithmically managed.

Reserve is an algorithmic stablecoin that is poised to be launched in 2020, the project receiving backing from investors like Peter Thiel, Coinbase, and DCG.

While no one can exactly predict any aspect of the crypto market with precision, we can only speculate what development stablecoins can reach in 2020.

Tags: stablecoin 2020Stablecoinsyear of the stablecoin
Source From : Coindoo News