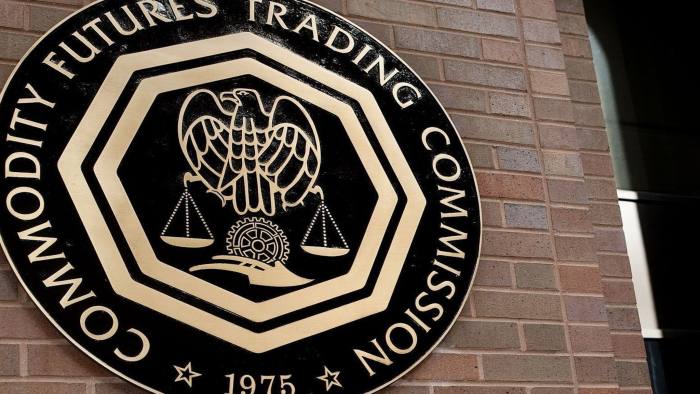 A Texas court ruled that the defendants pay $400,000 in combined civil penalties and restitution after Diamonds Trading Investment House failed to respond to the charges. There is scarce information regarding the location and identity of the accused exchange.

Hecroft is allegedly located in Baltimore, Maryland, while Hunt is from Arlington, Texas. The commission first tried to send the complaint via email, but after it got no responded from the defendants, it went on to file a court order with Texas court.

The defendants endorsed investment scams which allegedly used cryptos, leveraged foreign currency contracts, binary options, and diamonds. Hunt and Hecroft deceptively promoted “a passive investment return of 40-60% after a 30 day trading cycle,” managing to swindle at least two victims, one of which was on disability pension.

“ The Defendants used Facebook and email to fraudulently solicit Bitcoin from members of the public,  falsely claimed that they would use customer funds to invest in trading for the benefit of the customers, misrepresented their experience and track record as traders and portfolio managers, falsely told customers that they could not withdraw their purported investment profits without first paying a tax to the CFTC, and misappropriated customer funds.” -stated the CFTC.

Hunt and Hecroft were also found guilty of impersonating a CFTC investigator, document forgery, and misleading victims with fake account statements. Hecroft also forged a “Certified CryptoCurrency Expert” license which he claimed was issued by the Blockchain Council.

“As the CFTC has repeatedly warned, retail customers should exercise caution before buying or trading cryptocurrencies on unfamiliar Internet websites or social media.  The CFTC reiterates that it does not collect taxes or fees, and will continue to educate the investing public and aggressively pursue misconduct in this arena.” – said James McDonald, CFTC Director of Enforcement in a statement.

Both Hunt and Hecroft were ordered by the court to each pay restitution of $180,000 civil monetary penalty and they also received permanent registration and trading bans.