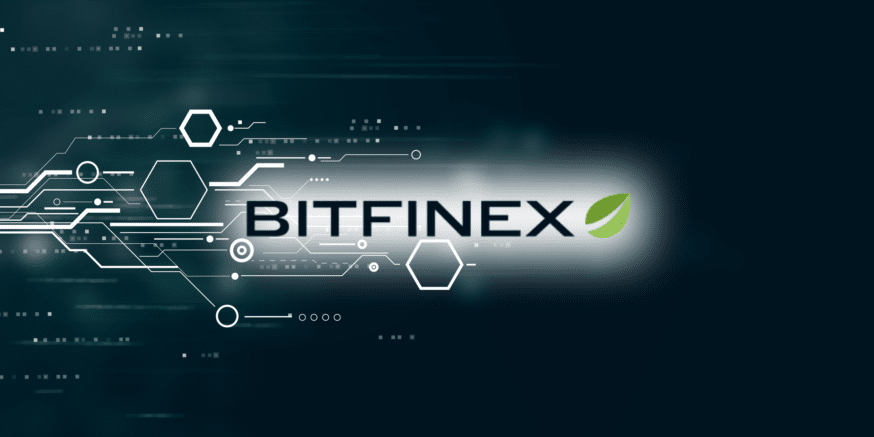 Hong Kong-based crypto exchange Bitfinex is pleading with court for the dismissal of a $1.4 Trillion case in which it allegedly manipulated the 2017 Bitcoin bubble. The exchange claims that the plaintiffs’ cause of action has no legal basis, terming it ‘frivolous.’

Earlier, the plaintiffs filed a class-action lawsuit against Tether, Bitfinex, and others accusing the companies of engaging in fraudulent market manipulation. The complainants claimed that the accused parties planned to inflate crypto prices through the printing of uncovered USDT tokens.

The scheme, according to the plaintiffs was not only sophisticated but also happens to be one of the biggest bubbles ever experienced in human history.

However, as things stand currently, Bitfinex states that the whole case should be dismissed on the merits of being frivolous. The crypto exchange further states that the case does not have any legal basis, and for that reason, there is no chance that the plaintiffs will win it.

Bitfinex also noted that the complainants’ cause of action does not hold a legal basis that would allow the case to proceed past the very first stage. The stablecoin printer, therefore, believes that the right thing to do would be to have the case dismissed during the early stages.

“There are several reasons to look at the Plaintiffs’ claims with a jaundiced eye,” Bitfinex says.

As reported by a media outlet, Tether and its partner digital asset exchange have explained that the accusations advanced by the plaintiffs are mainly based on a price manipulation campaign that is based on a study that was never published, and which sought to explain the BTC’s boom or rather, Bitcoin bubble experienced in 2017.

Apart from some of the methodological flaws that were present in the unpublished paper, Bitfinex adds that the claims, meritless as they were, had been amended to withdraw support for one of the complainant’s core allegations.

The paper was a brainchild of Amin Shams, a graduate student, and John Griffin, an academician renowned for his ability to spot fraudulent financial transactions. It had established that the BTC price increases recorded in 2017, as well as that of other cryptocurrencies, could all be attributed to actions implemented by one player.

Bitfinex, in the past, claimed that it was not involved in any price manipulations. It has also gone on record to state that issuance of Tether can in no way be used as a way to prop BTC prices.