Canada’s Central Bank Looking To Launch Its Own Cryptocurrency 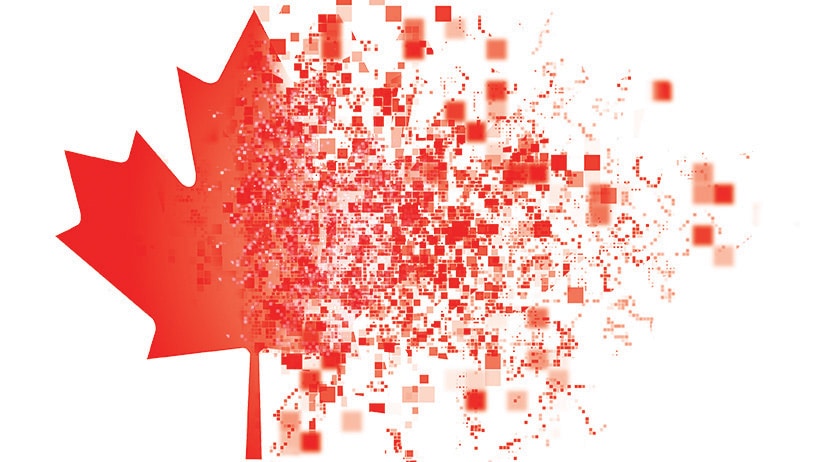 The central bank of Canada has expressed interest in issuing a proprietary cryptocurrency in order to enforce KYC and curb the “direct threat” of digital currencies to monetary controls.

Canada’s Central Bank said that the introduction of their digital currency would be gradual, to accommodate the market to its circulation, but over time the cryptocurrency would replace physical cash. According to an internal presentation made by the bank, the substitution would be more cost-effective as fiat circulation would require more funds in the following years.

The project proposed by the Canadian bank is still being researched, with the plan not having received clearance yet.

The presentation titled“Central Bank Money: The Next Generation” warned that fiat cash is in danger of becoming obsolete as a payment method, and it predicts that a “time may come that merchants/banks find it too costly to accept banknotes.”

The proposal cited more than a dozen benefits to the bank issuing its own digital currency, mentioning only one disadvantage.

“An additional payment method could make the payment system more robust.” However, it was also noted that cryptocurrencies “also presents a risk to stable, low-cost funding for (banks) (deposits).”

It was also suggested that the cryptocurrency may be used as payment for interest on balances and that the digital nature of crypto would allow them to collect more information on their banking clients more than if they used cash. “Personal details not shared with payee, but could be shared with police or tax authorities,” stated the presentation.

The Bank of Canada started looking into cryptocurrency in 2013 according to the Financial Post, but it is not the only one, as many international banks have revealed that they have plans of a sovereign digital currency due to the rapid rate of crypto global adoption.

“We need to innovate to stay in the game,” Stephen Murchison stated, adding that “Cryptocurrencies may become a direct threat to our ability to implement monetary policy and lender of last resort (LOLR) role.”

Central banks have made it very clear how important is sustaining monetary controls when it comes to issuing their own digital plans, while the monitoring and tracking of user transactions have been a less addressed topic, due to obvious reasons.