Can Bitcoin And Blockchain Help Avoid A New Financial Crisis? 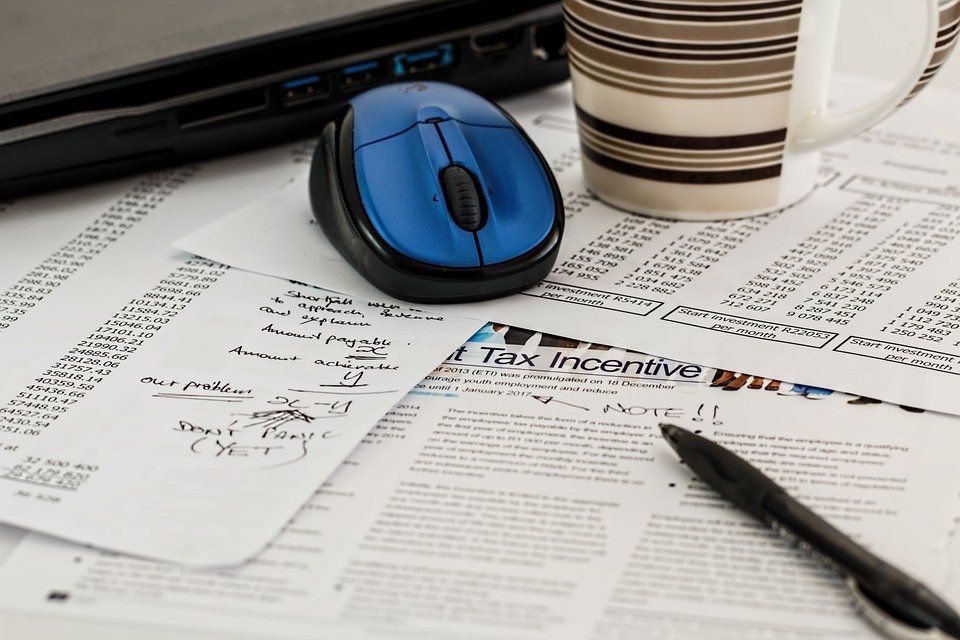 Could blockchain, bitcoin, and crypto wisdom help prevent the next financial crisis? Maybe, but only if it’s implemented.

If you’ve been paying attention to any bitcoin news sources within the last 5 years or so, you’ll have undoubtedly heard about blockchain technology. More than just your average crypto buzzword, blockchain technologies may just hold the key (no pun intended) to many of the world’s financial issues.

And no, we’re not talking about investing in crypto. Blockchain, the public ledger system that keeps bitcoin and other altcoins decentralized and functioning may have applications that far exceed those of its original concept.

In 2007, the world watched in horror as the whole of the United States’ economic infrastructure collapsed before their eyes. The subprime mortgage market had imploded, leaving a global banking crisis in its wake.

Following excessive risk-taking and betting on less than valid future predictions and the iconic collapse of the Lehman Brothers investment bank, the global economies began to topple one by one.

Massive bail-outs of financial institutions and other palliative monetary measures were taken in order to keep the world financial system from completely collapsing, leaving all economies in a devastating depression. And that’s how the world economy fell because people in the US were unable to pay their mortgages, their loans were foreclosed, and no one saw it coming.

Unfortunately, due to the nature of record-keeping systems and practices of these massive financial institutions, balance sheets are so incredibly complex that institutional worth can easily be distorted and manipulated. Posing a genuine problem for even forensic accounting firms and leaving honest worth estimations of assets a guessing game at best.

Blockchain technologies work by creating a public ledger. There is no centralized power and not internal ledgers. Any transactions that are made are done so without subterfuge. Blockchain ledgers have complied via a series of immutable transaction logs that are fully public and easily verified. Databases are shared and viewable by anyone who cares to look. While the technology is virtually impossible to hack or change, the records are presented in a transparent format that allows scrutiny from any party.

Blockchain is a type of Distributed Ledger Technology (DLT) that could easily revolutionize the way that balance sheets and ledgers of big business are designed. While blockchain is indeed publicly visible, financial institutions could use DLT to restrict access to invested and necessary parties. Making the ledger transparent, but also restricted to protect privacy.

The beauty of DLT and blockchain is that it starts with a known quantity. The “0 blocks”. This 0 block can quantify just about anything, from trading portfolios to renewable energy certificates, or even shipping verifications and an itemization of goods.

As DLT continues, every transaction that transpires from the 0 blocks is logged. Visibly and immutably. Giving interested parties the ability to retrace the steps of transactions linearly back to the origin. This can make it easier to assess risk, calculate payment schemes and creditworthiness, and invest in futures. Effectively reducing bankruptcy and creating a natural block for businesses attempting to manipulate valuation. Allowing lending institutions to apply corrective action before any entity becomes bankrupt.

The Future of Transparency

What a transparent, immutable, and globally accessible ledger could mean for the world financial institutions and business at large is almost indescribable. As a superficial investigation of DLT promises an almost utopian vision for the future of global business.

Ultimately, what blockchain technology and DLT does is move the onus of responsible reporting away from the institutions that have the most to gain, and places it firmly in the hands of regulatory agencies. With DLT, agencies can create a single platform for investigation, controlled by secure access. A fully formed digital transaction trail that cannot be changed over time. Instant ability to pinpoint errors or identify issues, and rectify problems before they get out of hand.

All of which is capable of happening in real-time, with an easy review process that goes all the way back to the origin. Removing the detritus of fear and penalty from institutions and giving regulatory bodies a better foothold on how to prevent and circumnavigate problems before they happen. Quite possibly saving billions, if not trillions, of dollars in the process.