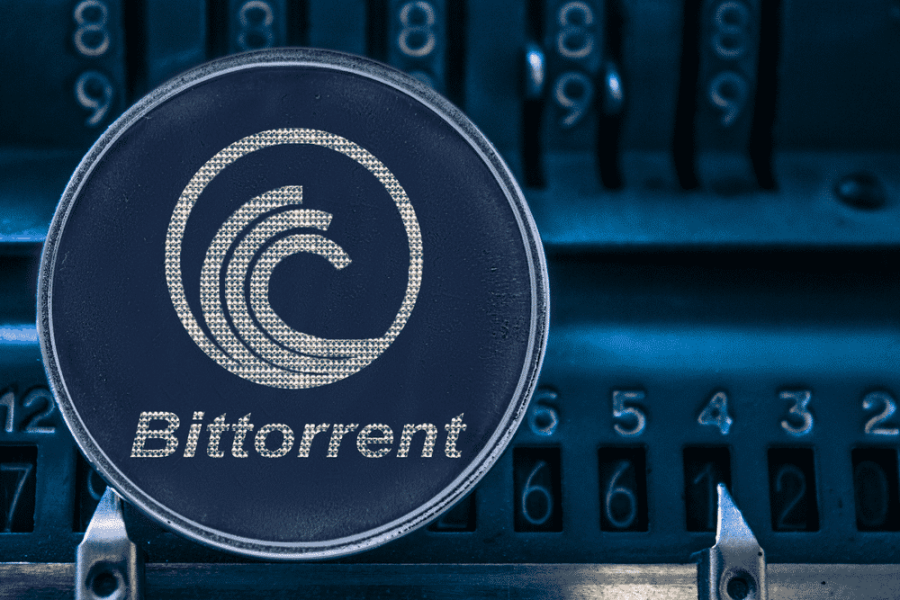 We will be examining some of the historical price movements of the BitTorrent crypto in order to come up with a BTT price prediction for January 2020.

BitTorrent was a public venture company that had been operating since 2004 and provided the first widely adopted peer-to-peer technologies in the world. In 2018, BitTorrent was acquired by the Tron cryptocurrency project, which is owned by Justin Sun.

Tron then went on to develop a crypto for the BitTorent environment, based on the TRC-10 token standard, a TRON-based standard that enabled BitTorrent users to provide their services in return for said tokens.

TRC-10 is a lower standard to TRC-20, as the latter features built-in smart contract capabilities.

With BitTorrent and Binance supporting the project, Tron’s BTT sold out in just 15 minutes, amassing $7.2 million in the sale.

The main purpose of BTT is to encourage BitTorrent protocol users to seed and host files, activities that are rewarded with the tokens.

The calculated support, pivot, and resistance levels by WalletInvestor are:

Not much has happened lately in terms of development for BTT, mostly just airdrop campaigns from Tron and lots of hype from Justin Sun.

BitTorrent is expected to receive backup from top companies in 2020, with rumors that there might be a collaboration with Spotify. But this is only speculation at this point.

According to Captainaltcoin, the “Bittorrent token (BTT) has been one of the most hyped ICOs in 2018. However, despite the big hype built behind it, there is a shroud of doubt around the token’s viability and general competence of Tron team to pull off the laid out plan. The only driving force for the BTT price is marketing gimmicks and speculation, two strong suits of Justin Sun which could cause a surge or two in the upcoming period; however, long-term BTT doesn’t seem to be a solid investment and price in 2020 might be artificially held around the same level as now – $0.0007.”

As a BTT price prediction was made by most crypto analysis and forecast sites, we have included some of them on our list to help you get a better sense of market sentiment.

This has been our BTT price prediction for the first month of the year 2020. We hope that the information we provided will be of help to you and your trading endeavors.