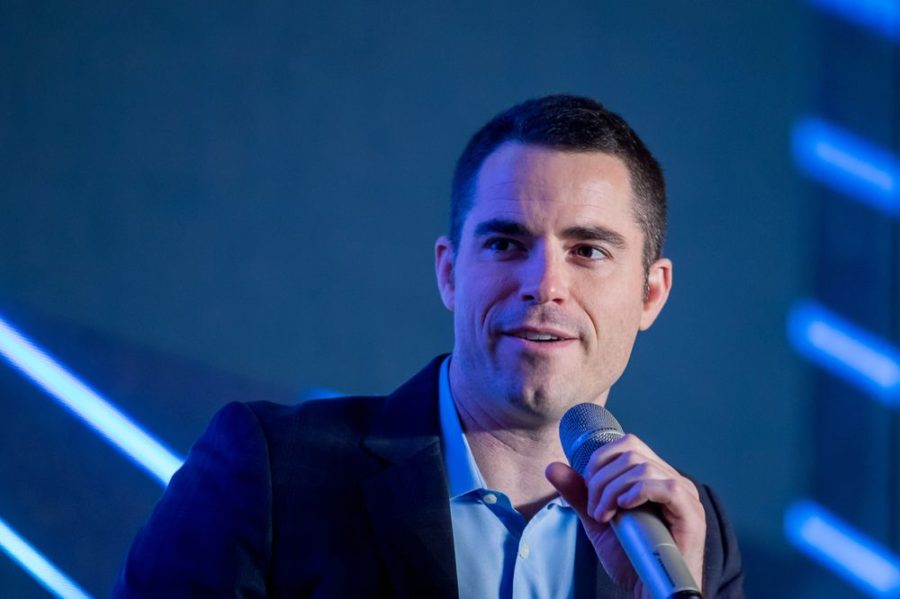 The Bitcoin.com site which is owned by Bitcoin Cash supporter Roger Ver has plans of launching its own crypto exchange in the following month.

The exchange will be named Exchange.Bitcoin.com, making use of a domain name that will most likely pop up in most searches.

“In a month’s time, Bitcoin.com plans to launch Exchange.Bitcoin.com, a fast and secure cryptocurrency trading platform meant to satisfy digital currency veterans and newcomers alike. The Bitcoin.com Exchange will launch on Sept. 2, 2019, and our developers here have been working hard behind the scenes to wrap up the site’s construction.”

Once again proving its support for Bitcoin Cash over Bitcoin, the exchange will offer trading mostly against BCH, but there will be some trading Tether, Ethereum, and even Bitcoin. The exchange will support a total of 50 trading pairs.

“With over 50 trading pairs, the Bitcoin.com Exchange will feature bitcoin cash base pairs alongside other denominated pairs from well-known assets like tether (USDT), ethereum (ETH), and bitcoin core (BTC). “

Bitcoin.com’s exchange is expected to launch on September 2, claiming it will provide a “robust matching engine, professional charts, and plenty of liquidity for a multitude of digital assets.”

Simple Ledger Protocol (SLP) tokens, which are built on top of the Bitcoin Cash blockchain, will also be featured on the exchange. Other tokens supported are Honk Honk and Taylor Swift token.

Ver stated: “We’re on the cusp of something very exciting with SLP tokens — it’s the beginning of a world where we can tokenize anything and, as people realize the potential this holds, they’re going to start demanding a place to trade their tokens.”

The news comes right after Bitcoin.com launched its own peer-to-peer market called Local.Bitcoin.com, a move which brought a lot of critique as the name and purpose is very similar and misleading to the already established Local Bitcoins.