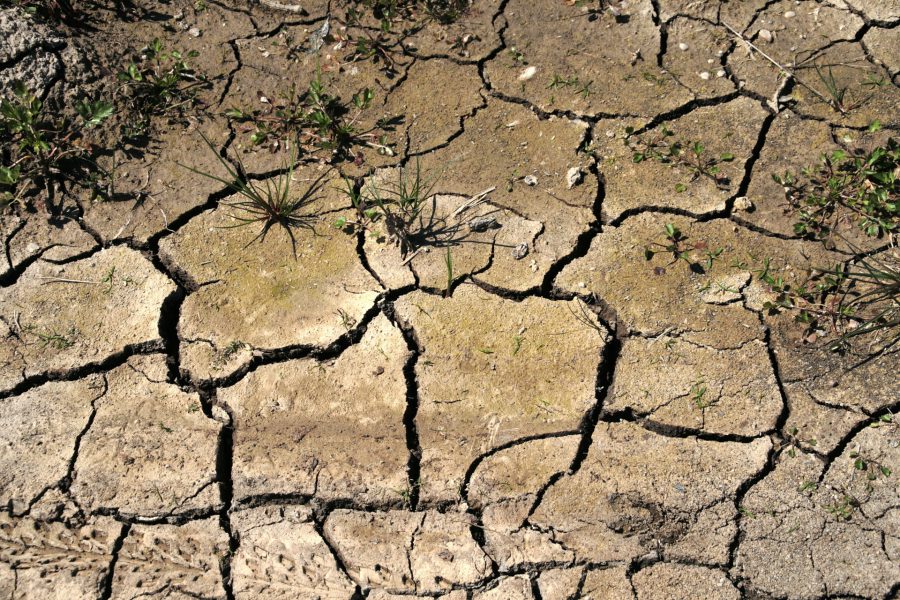 Over the last 30 days, Bitcoin has recorded a major period of volatility, one wherein the world’s largest crypto-asset suffered a fall down to $7536 on 23 October. This depreciation was immediately followed by a major correction of over 40 percent, a correction that saw BTC attain a valuation of $10,340.

Despite the quick recovery, according to a recent analysis by Coinmetrics, Bitcoin’s hashrate fell significantly, with miners seeming to be holding back hashing power in the short-term.

BTC’s hashrate has registered a tremendous growth of over 120 percent in 2019, which is why the present drop in hashrate came as a huge surprise to the community. The drop also seemed to have an effect on Bitcoin’s price as the king coin plummeted below the $9,000 mark.

After registering an all-time-high of 114.3 TH/s on 23 October, the hashrate was observed to be at 98 TH/s on 5 November. This metric further dropped down to 85.32 TH/s on 7 November. Coinmetrics tweeted,

“The Bitcoin difficulty adjustment is ~5hrs away. Seeing the average block time hover above 10 minutes for most of last week we can expect to see the first difficulty drop since July, breaking a streak of 7 constructive increases.”

The present decline in difficulty was recorded to be the first one since the month of July.

While a confirmed reason for the fall in hashrate wasn’t found, a report has claimed that the end of monsoons in China was one of the major factors behind the same.

Last week marked the end of China’s annual monsoon and as a result, some hydropower stations in China’s Sichuan province did not have the capacity to generate sufficient electricity to power mining rigs and activities. Miners were reportedly shutting down their operations and relocating to other areas where mining farms were more sustainable, something that also drove up the operational cost. A cryptocurrency miner in the region stated,

“Even if some may still be able to find a hydropower resource, the cost has gone up from $0.04 per kilowatt-hour (kWh) in the summer to around $0.05.”

Due to the weather conditions and environmental factors associated with it, miners were decreasing their capacity to mine Bitcoin, as the asset’s value has also been on a decline over the past seven days. 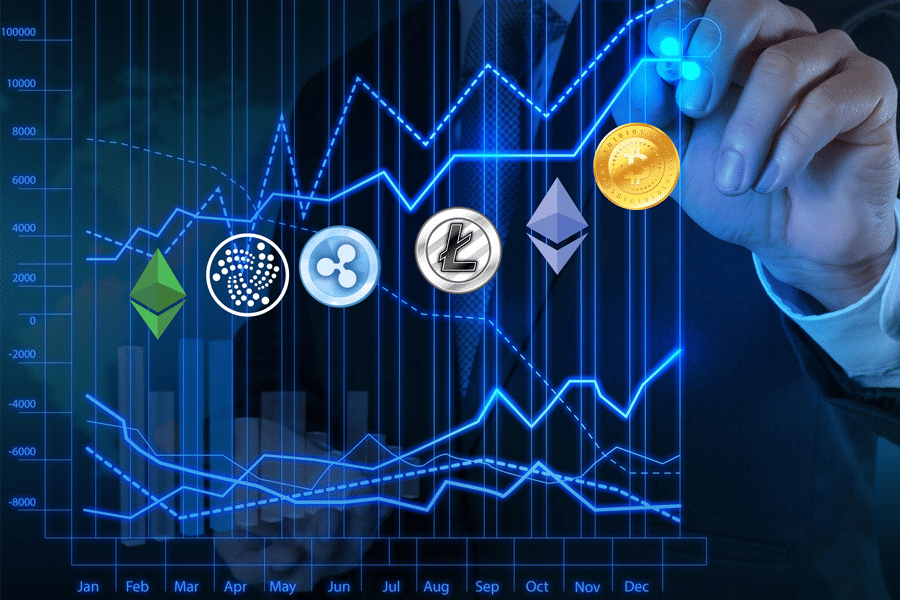 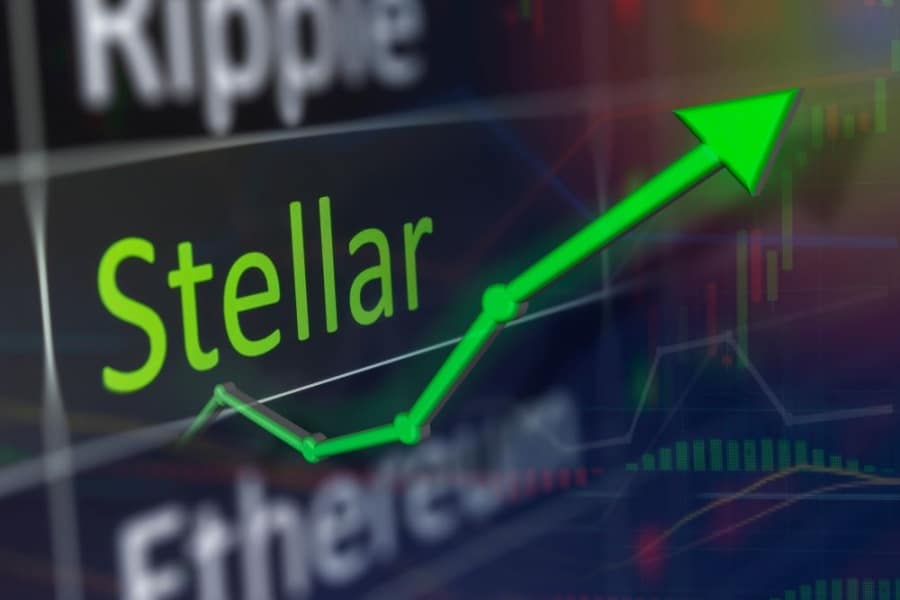 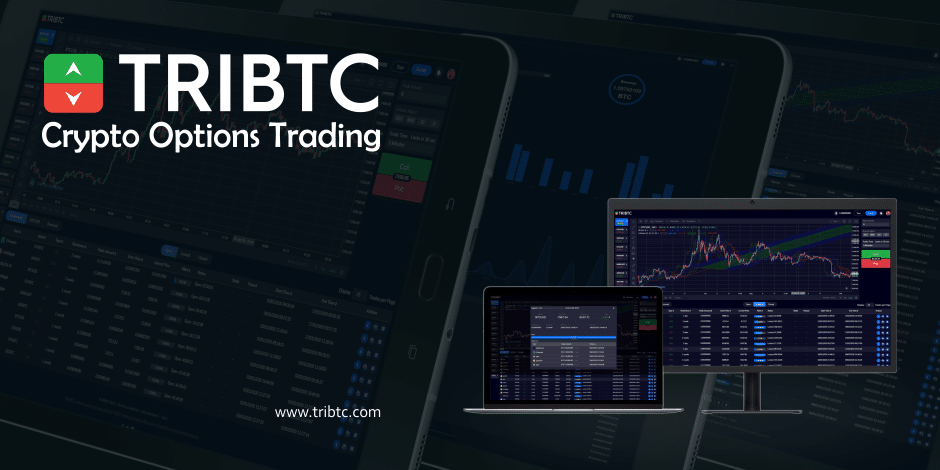 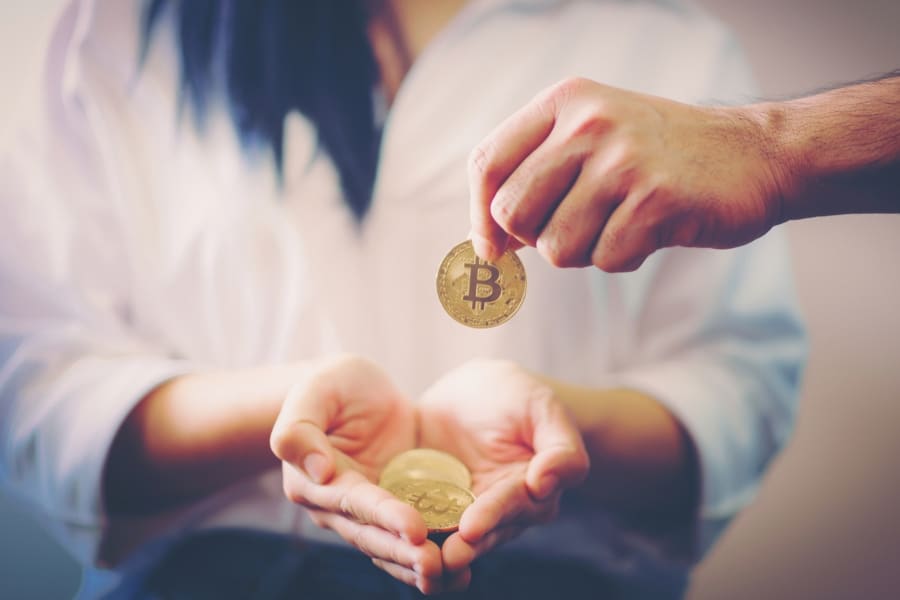 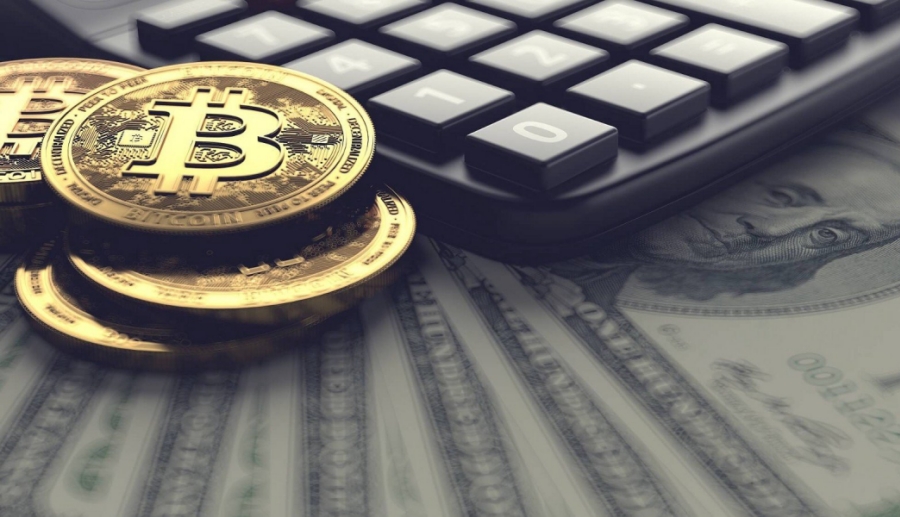 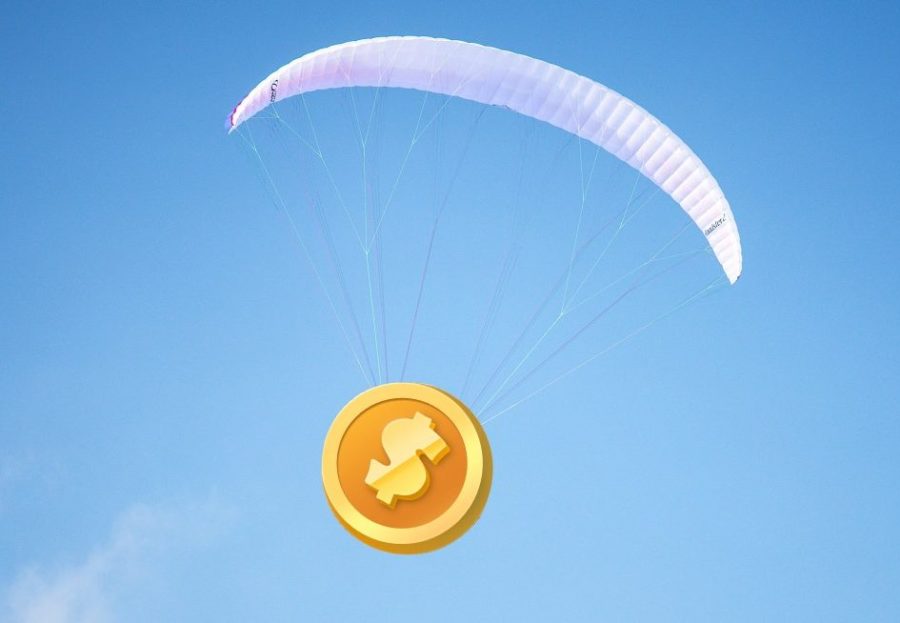 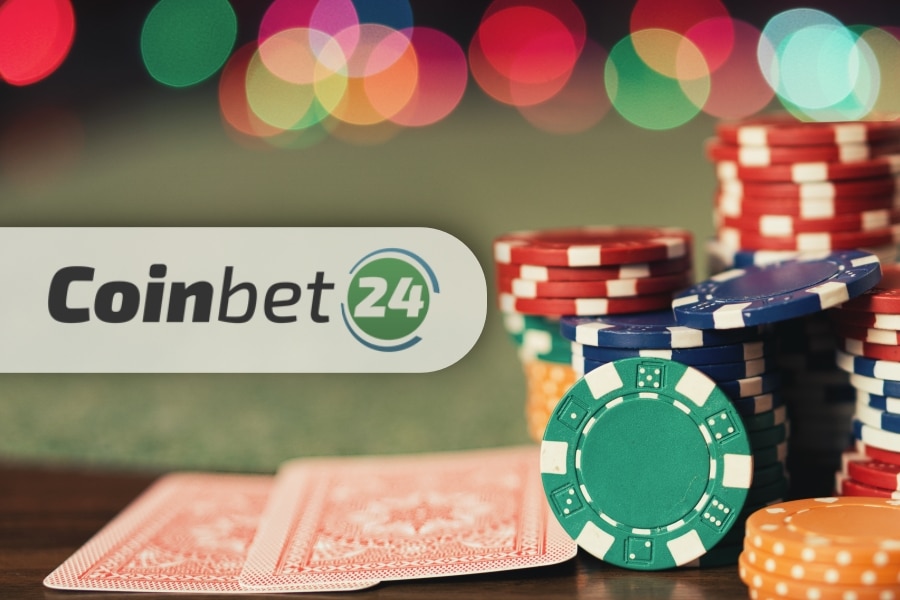 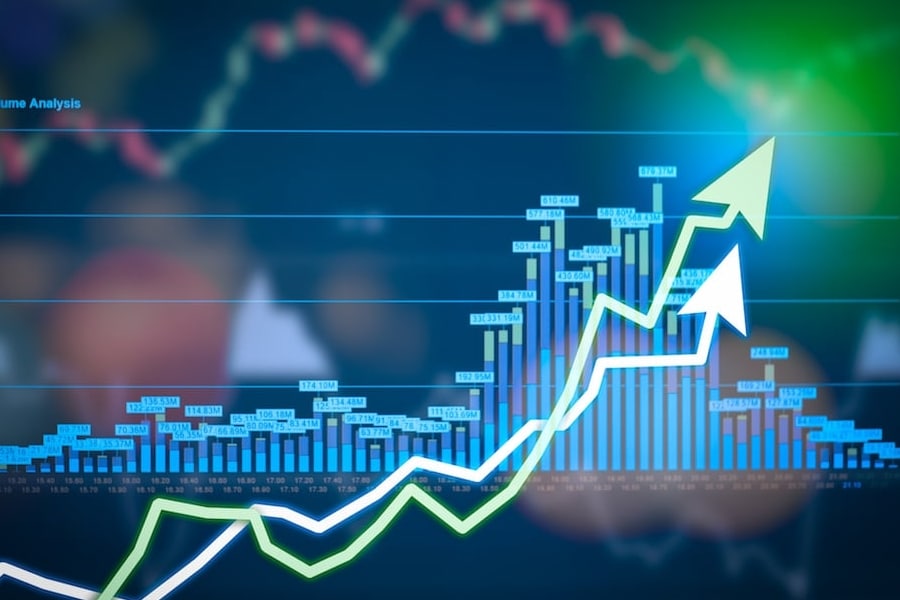