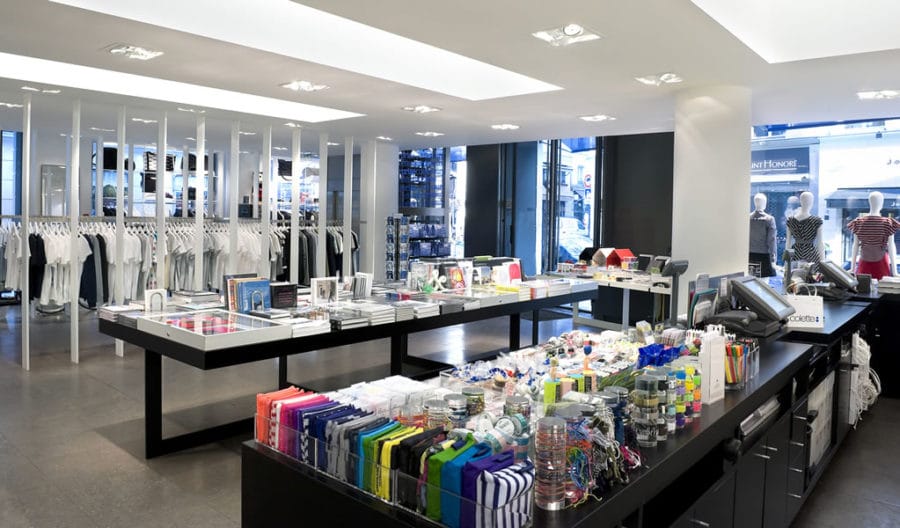 Bitcoin will be supported as payment at over 25,000 sales points for 30 French retailers by 2020, counting big brands such as Decathlon and Sephora.

The new payment integration was revealed during Paris Retail Week, on September 24th.

Point-of-sale technology provider Global POS, the EasyWallet application and payments platform Easy2Play all collaborated to develop the new bitcoin-powered payment system which will be implemented throughout France’s retail stores.

Users will be able to purchase and pay for their items using Bitcoin (BTC), but the funds will be automatically converted into euros before being deposited into the seller’s account.

The conversion will be handled by the two partners, Deskoin and Savitar, which are both waiting to receive their Digital Asset Service Provider accreditations under France’s PACTE Act.

CEO and founder of Global POS, Stéphane Djiane, has expressed his thoughts on the integration of the payment method:

“This is an important symbolic step in the evolution of payment methods in France. However, more than a symbol, what we bring to 25,000 outlets is the ability to safely enter the world of Economy 3.0.”

While Bitcoin is the main crypto that is planned to be used, for now, Dijane has suggested that other altcoins will be introduced somewhere in the near future.

But this has not been the first case of Bitcoin-based payment systems in France. At the beginning of the year, some tobacco shops started selling bitcoin vouchers to be used when purchasing their products. The initiative, however, was not met with much excitement by French regulators and the Central Bank.

Also, Domino’s Pizza is giving away 100k in Bitcoin as a prize in a competition held in France.