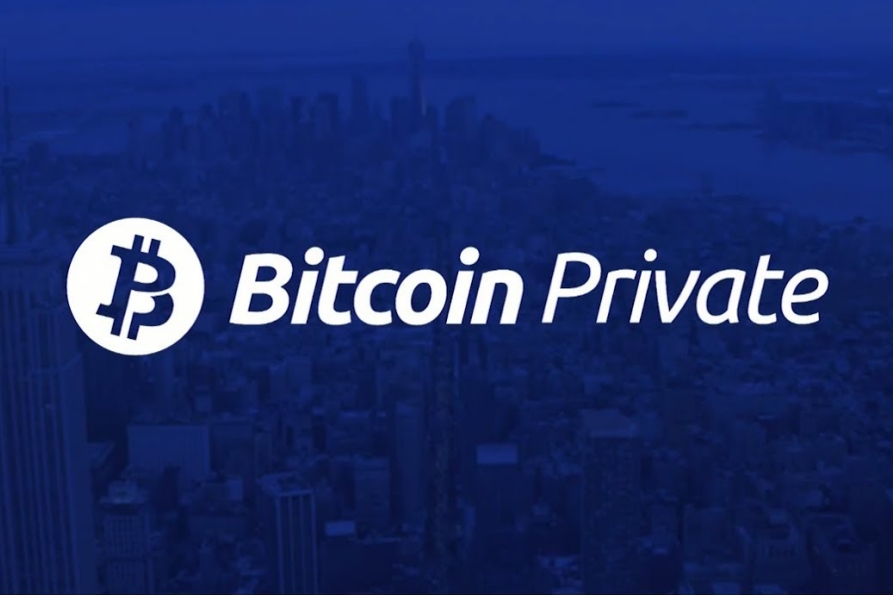 There are many cryptos that have been forked from Bitcoin. Today, we will be reviewing Bitcoin Private and see what this coin has to offer, and if it is any different from other Bitcoin forks.

Launched in February 2018, Bitcoin Private (BTCP) was created from a fork-merge of bitcoin (BTC) with Zclassic (ZCL). The coin was airdropped at a 1:1 ration to both BTC and ZCL holders. 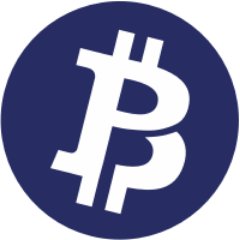 A few months after its launch (April 2018), BTCP was among the world’s 50 largest cryptocurrencies by market cap, but now it has fallen to the 1023rd position.

BTCP has a larger block time and block size, of 2.5 minutes and 2 MB respectively. Unlike Bitcoin, which uses Proof of Work, BTCP is based on the Equihash mining algorithm, which enables users to mine using GPUS and allows it to be ASIC resistant.

Bitcoin Private was first proposed by Zclassic co-founder, Rhett Creighton, in a Twitter post. He is regarded as the leading figure behind the Bitcoin Private project.

The team was later expanded with the addition of Jacob Brutman, Giuseppe Stuto, Christopher Sulmone, Geoff Hopkins, and Jon Layton. Their combined effort resulted in the BTC Private Whitepaper.

Bitcoin Private is based on Zclassic’s technology, which is called zk-snarks technology. This technology is derived from the Zerocoin protocol, which is also used by the parent coin of Zclassic, Zcash.

Zk-snakrs conceals the address of traders on the network along with other details of their transaction, while still publishing all payments on the blockchain for transparency.

Bitcoin Private, just like Bitcoin, supports peer-to-peer transactions without requiring the intervention of a third party. The transactions are all recorded on the blockchain after they have been verified by the network nodes.

Compared to Bitcoin, BTCP has an increased block size of 2 MB. This should enable BTCP to have an improved transaction settlement time compared to other altcoins and BTC.

The code-base of Bitcoin private is open source, meaning you can access it on GitHub. The GitHub page of their project has only 272 commits, 4 releases, and 5 contributors. There have been no major uploads on the page for over a year. This is worrying, as a good project must have an active developer community supporting it. 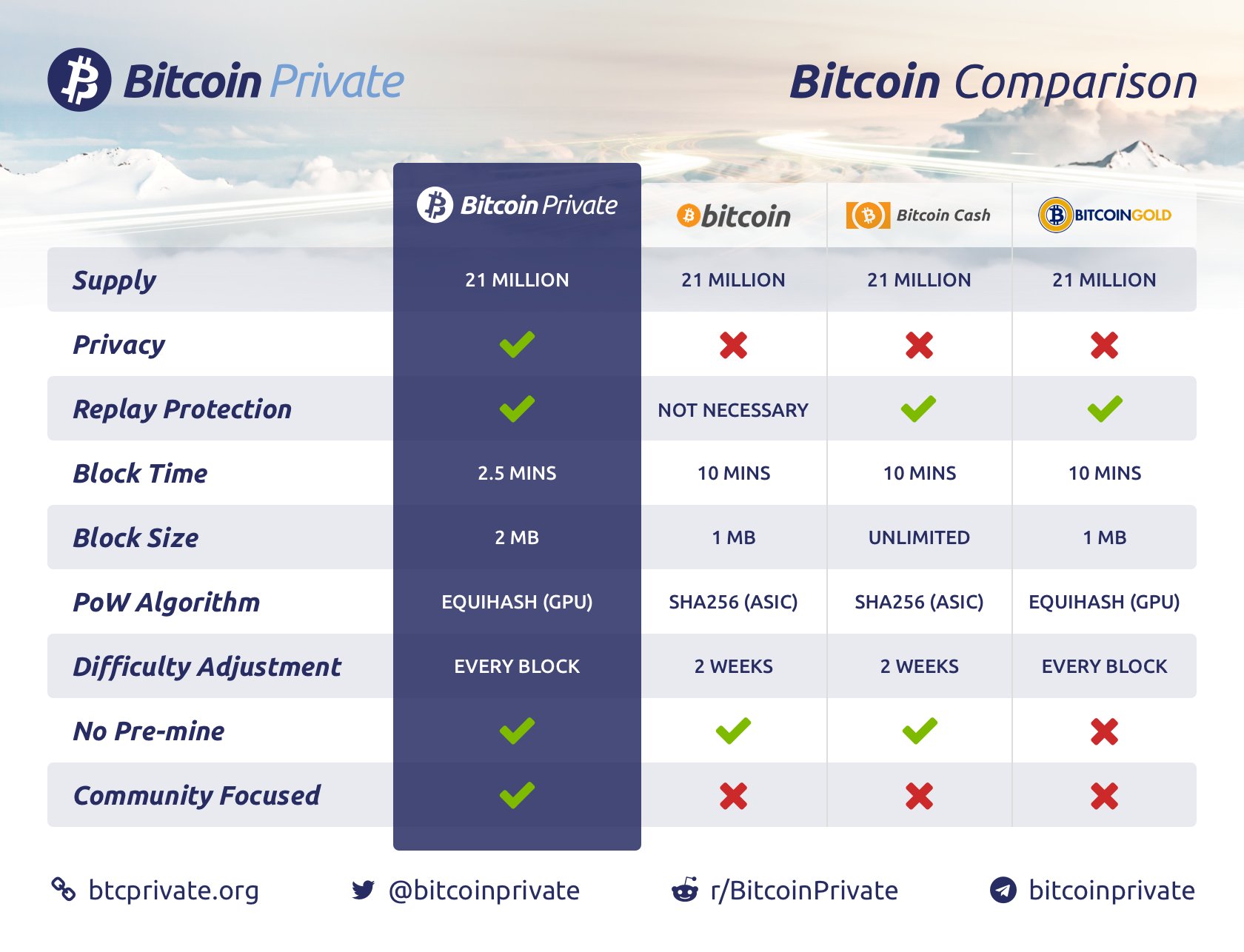 The initial price of the Bitcoin Private Coin when it debuted was $65.82, with its all-time high being at $85.68. Since then, the coin experienced another major price jump in April 2018. By the end of May, the coin lost more than half of its gains and continued to lose more of its value as the months went by.

BTCP started the year at around $1, and until February, it struggled to keep at this support level. The coin then dipped below the $1 mark and has continued its downward spiral ever since.

Since the coin has been released, there have been very few exchanges that have listed BTCP.

The current places where you can buy BTCP are: 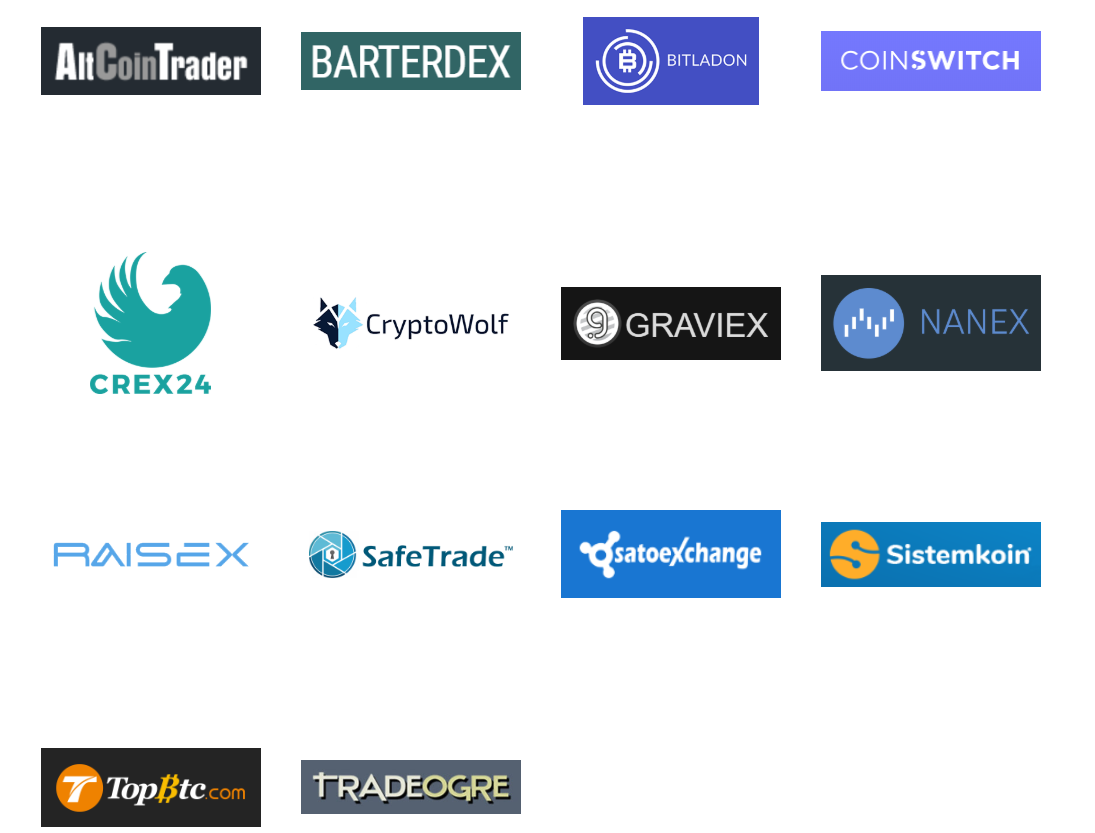 If you are wondering how to mine BTCP, then you know that all you need is a GPU. As the coin is based on the Equihash algorithm, this means that it can be mined with CPUs or GPUs.

Of course, GPU mining is far more effective than CPU mining. But if you still want to get into CPU mining, keep in mind that there are only two options for mining EquihashZERO using a CPU. The first option involves MinerGate, but they apply a large percentage fee on your mining profit. The other option is Nicehash’s nheqminer that can be downloaded in pre-compiled binaries for Windows or Linux.

The Bitcoin Private coin can be stored in several wallets, including an Electrum and Full node wallet for Windows, Linux, and Mac users, which are available for download on their official website.

Cold wallets that can be used to store Bitcoin private are Ledger Nano S, Trezor T, and Trezor One. The Trezor models are only available for Linux users. You can also generate a paper wallet from the official BTCP site.

The Coinomi wallet supports BTCP for both iOS and Android mobile users. Zelcore is a wallet that is compatible with Windows, iOS, macOS, Linux, and Android, and it supports a multitude of other cryptos in addition to BTCP. 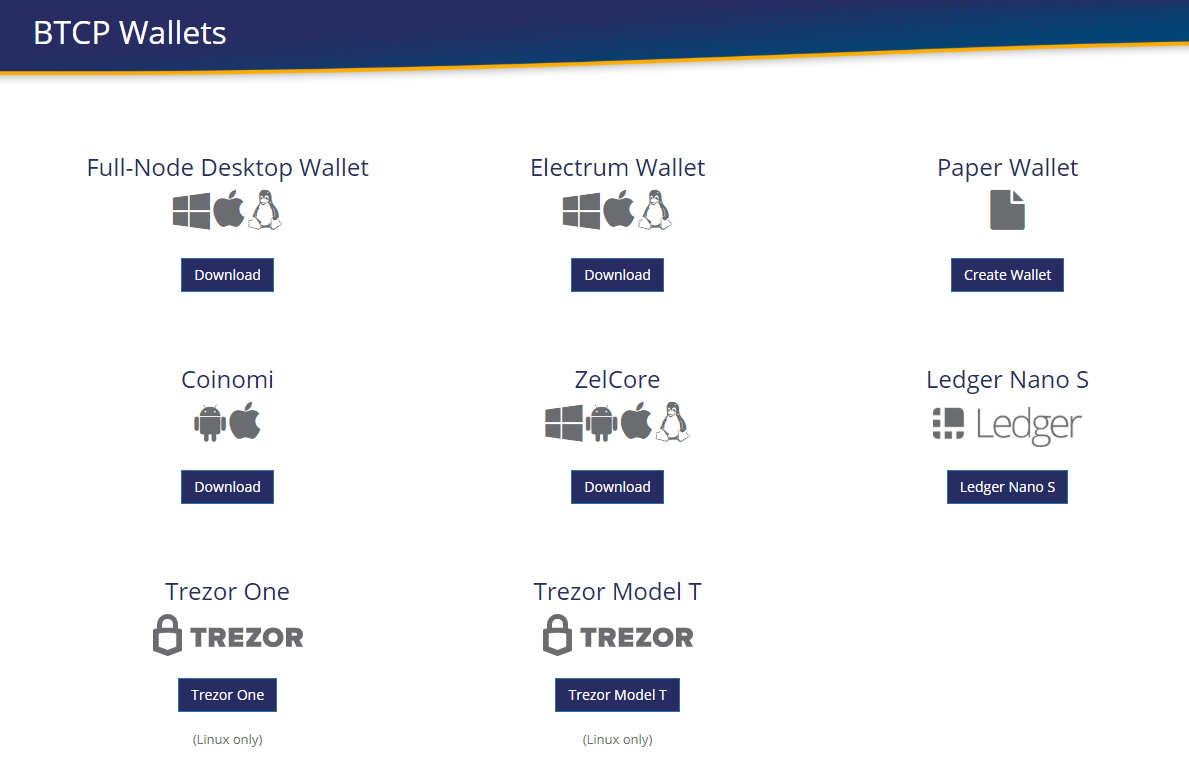 In October 2019, BTCP suffered a 51 percent attack unleashed by a bored hacker that rented hash power from a cloud mining site. To orchestrate a 51 percent attack on any other top blockchain, you would require a substantial amount of hash power. When news broke out, this severely damaged the reputation of Bitcoin Private, as the project claimed to have the sturdy security of the Bitcoin blockchain. 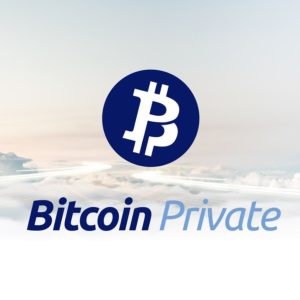 Another recent issue was when the Bitcoin Private developer team minted an extra 2.04 million BTCP during the genesis fork and did not disclose this to the public. When Coinmetrics, the research group that found out of this mishap, published the information, the price of BTCP fell 20 percent almost immediately.

This type of operation is known as a “covert premine,” where extra coins are issued but then hidden in a “shielded pool.”

“Three hundred thousand units of the covert premine were moved out of the shielded pool towards what appear to be exchanges,” read the publication.

Bitcoin Private (BTCP) was originally meant to have a total supply of 21 million coins like Bitcoin, but there are already 22.8 million BTCP in existence and more are still made from mining.

It was found out that 300,000 BTCP from the hidden premine were dumped onto the market between July and August, which coincidently happened at the exact same time the Bitcoin Private coin crashed from $10 to $3. The developers that dumped the BTCP from the hidden premine earned an estimate of $1 million and $3 million, while the total market cap of BTCP suffered a loss of over $100 million.

The Bitcoin Private coin presented an interesting concept when it first launched on the market and performed quite well for a few months. But now it sits with the rest of the many unsuccessful Bitcoin fork projects. The premine fiasco and the fact that there has been no major development in over a year in the project are warning signals that investors should take into consideration.