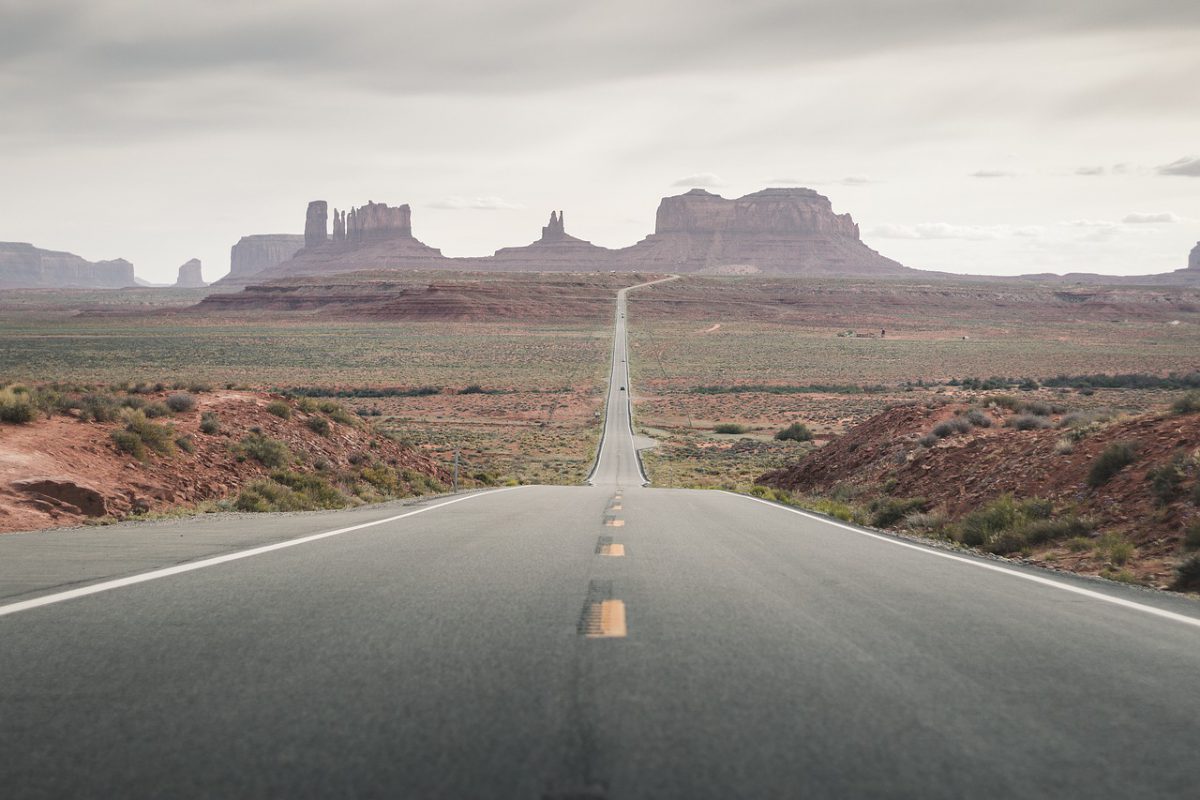 Disclaimer: The findings of the following analysis are the sole opinions of the writer and should not be taken as investment advice The second rejection at the $52,000-area of supply was not something the bulls wanted, but they were able to keep the price above the $48k-mark for the most part over the last few days, a sign of bullish strength.

However, this alone isn’t enough. Ergo, a deeper correction cannot yet be ruled out. In fact, losing the $49k-area would be the first step back to $44,000.

Here, the trade volume can be taken into account – The ‘recovery’ from $45,120 to $52,000 saw average or below-average volume. Even though funding rates were back to normal on the Futures market for BTC, the market conviction to drive prices beyond the psychological $50,000 was not present.

As the OBV highlighted, the sellers have dominated the market since $58k and the bulls’ defense of the $43,000-level might be a feat that needs to be replicated once more.

The Stochastic RSI was in overbought territory and falling, yet the RSI stood at 51. Some interim support can be expected to be found at $47k should we see a drop, with the strength of the bears at that price level worth noting too.

The bullish strength needed to drive BTC back beyond $52,000 was not yet present. A correction back towards $47k and $44k cannot yet be ruled out. However, these would only be a minor dip in the long-term and not a reversal for BTC.