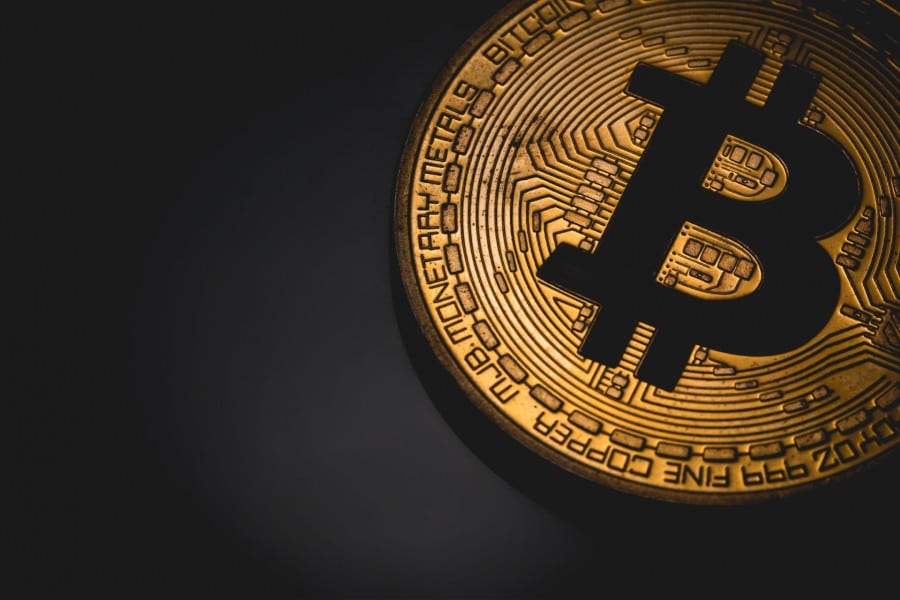 Bitcoin on the internet and a part of “orthocoins” other than bitcoin are coming here and picking up. This is because the US tax return deadline was reached on the 17th, and the sale for the exchange of legal currency for tax purposes was completed. Market prices have become somewhat easier to recover as the willingness to buy has recovered, especially among domestic individual investors.

According to the coin desk of the information site, the dollar-denominated price of Bitcoin has widened since the previous weekend, and is currently at a level of 1 bit coin = 8,000 dollars. Compared to around 12th, which had been sluggish at 6,000 dollar level, it returned to over 1,000 dollars.

The US Internal Revenue Service (IRS) is taxing profits from the sale and purchase of virtual currencies and is seeking tax returns by 17th. According to calculations by market participants, the amount of tax that US households should pay is about 25 billion dollars, which is well over 2 trillion yen in Japanese yen. From the perspective that virtual currency holders who are refraining from tax payments will be more likely to move to bitcoin selling and legal currency buying, “speculative sources such as hedge funds also leaned toward selling spot and futures“. The flow started to reverse after the weekend before the deadline for declaration was approaching. Along with that, the circle bottoming out feeling has come out in bits coins denominated. Follow bitcoin-banker for better results.

According to the coin market cap of the information site, the trading volume of bitcoin was around 10 billion dollars on the last 24 hours basis on the 13th of the previous weekend, which is considerably recovering from the beginning of the previous week when it was sunk to the 3 billion dollar level. It can be said that the decline in “liquidity,” which indicates how freely the market can be traded, has been put to a certain stop.

The tax filing season has already ended in Japan, and individual investors are becoming much lighter. Many individuals consider the end of the US tax payment period to be an opportunity to buy, and will help boost the market price going forward.

Ledger X, which provides a trading platform for virtual currencies, has completed a series of options trading for Bitcoin calls (right to buy) with a strike price of $25,000 on December 14, 2019, December 27, 2019. It was established. Even if they are not as hot as they used to be, they seem to have revived their medium- to long-term outlook.

The coin check problem in Japan is about to end with the acquisition by Monex Group (8698). In the future, with the development of the market, individuals who have been away from virtual currencies may come back in the mess of January to February. Such a voice has come to be heard in the market.

According to the April QUICK Short-Term Economic Observation Survey compiled by QUICK, there is a “potential for future use” regarding the use of virtual currency technology such as blockchain (distributed ledger technology). 34% (109 companies) responded.

The QUICK Tankan in April was answered by 384 listed companies. Of these, 317 responded to special questions about utilizing cryptocurrency technology.

I asked the same question in the September 2016 survey (356 companies), but compared to the survey at that time, there are almost no changes in “already utilized” and “it is decided to utilize in the future” Although not available, the number of “possibly utilized in the future” increased from 29% (102 companies). There is no big change in thinking that it is difficult to utilize the technology of virtual currency at present, but it seems necessary in the future.

The respondents have also commented, “The existing virtual currencies are in a mixed state of cobblestones, and the environment that can be immediately utilized for business is undeveloped.”