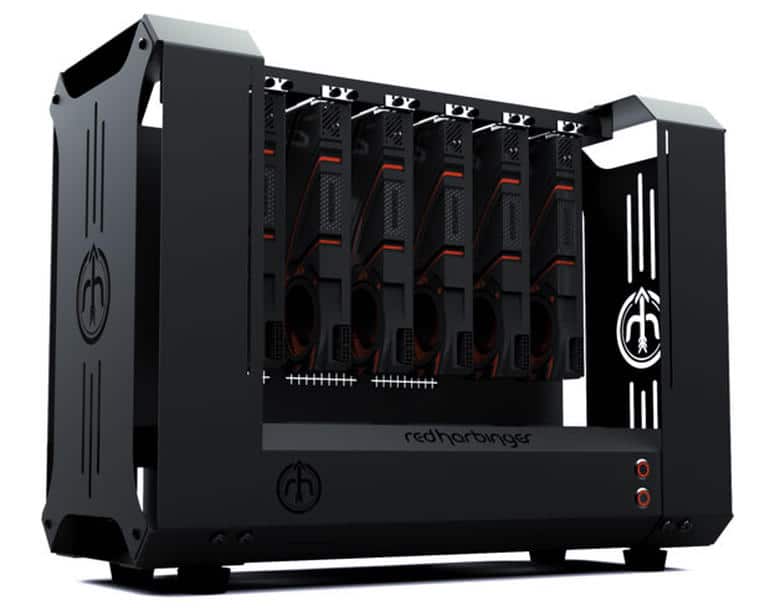 This week will mark a new milestone in the life of the pioneer cryptocurrency Bitcoin (BTC), as miners are set to release the 18 millionth BTC, leaving only 3 million BTC left to complete the targeted total supply of the digital asset.

According to data monitoring resource Blockchain, the total Bitcoin supply reached 17.92 million as of October 14, 2019. Based on block calculations, the remaining coins to hit 18 million should be mined before the beginning of next week.

However, the remaining three million BTC will take miners nearly 120 years to produce, which implies that BTC mining could end in the year 2140.

“It will take another approximately 120 years to mine the remaining 14.3% of the total supply or ~3,000,000 bitcoin,” analyst Rhythm posted on Twitter on Monday.

The report further noted that the number of miners competing for Bitcoin rewards has been higher with BTC hash rate hitting its all-time-high.

With every successful validation of a block of transactions, Bitcoin miners create new BTC. The confirmation occurs approximately every ten minutes. The miners’ block rewards halve in size, making the process of mining new Bitcoins more laborious each time.

Bitcoin entered the market in 2009 and so far, 85% of the overall 21 million is mined. The remainder, however, will take much longer.

Earlier reports revealed that even after the end of the BTC mining phase, only around 75% of the cryptocurrency will be available. This is because a big chunk of the BTC circulating supply is already lost. Based on the methodology, research reveals that the coins already lost constitute nearly 20% of the supply. Consequently, only about 15 million people will be able to own at least one complete Bitcoin.

Overall, with BTC hitting the 18 million mark, crypto enthusiasts are upbeat, describing the week as “exciting.”