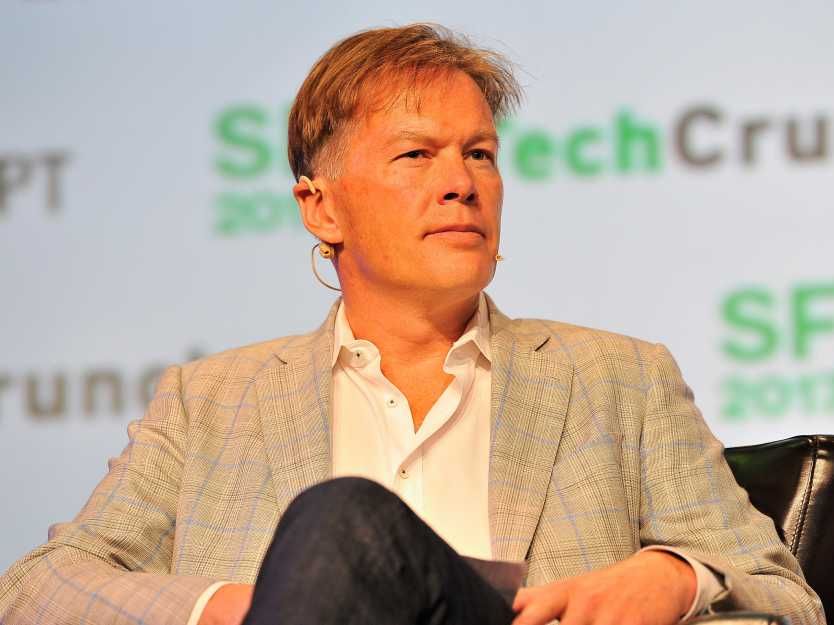 The CEO of Pantera Capital, Dan Morehead while speaking at a podcast said that the firm is still sticking to its earlier predictions of where the price of Bitcoin (BTC) is headed for the year 2019 and 2021.

The Market Still Respect the Trendlines

In the 2018 bear market, when BTC price was at $3100, Pantera said if the price of bitcoin could go back to its historical trend line, the price is expected to bounce back up. And if the market kept up that performance in future years bitcoin will reach their predicted price points.

A Massive 30 Percent Drop in Price

Presently, Bitcoin is now 30% below its recent highs of $13,800. This price level is a major cause for concern, considering that several analysts already made a less optimistic, prediction which put the price of BTC at $21,000 by the end of the year.

Interestingly, Dan Morehead is not alone in this outlandish bullish prediction of Bitcoin price. Notably, investor Tim Draper’s made a prediction of $250,000 by 2023. Just like Morehead, Draper still supports his predictions.