Bitcoin (BTC) Price Prediction And Analysis In May 2020 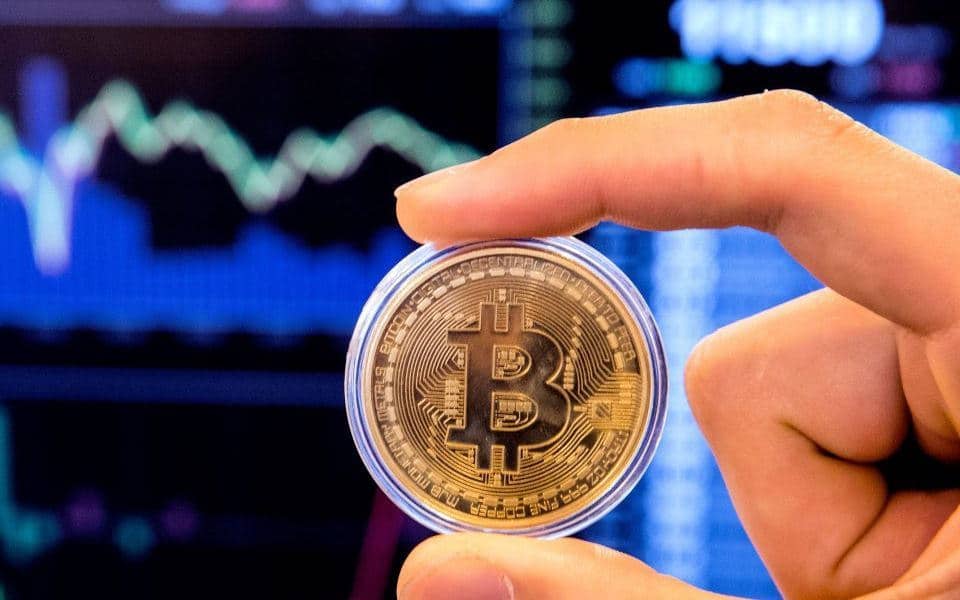 By examining the BTC price history and market forecasts, we will be attempting to formulate a Bitcoin price prediction for May 2020.

Bitcoin then spent the rest of the week trying to recover back to higher levels, but it has become harder for the coin to sustain gains above $7,000.

In the short term, Bitcoin is expected to enter a consolidation phase above $6,600. The coin still has chances of gaining above $7,000 prior to the halving event.

Everyone is anticipating the bitcoin halving, which will occur this May 20, with many analysts and traders posting their predictions on how this will affect the price of the coin in the long and short term.

Since late March, Bitcoin has been used as donations in many charities against the fight against the Coronavirus epidemic.

Delta Exchange revealed on April 16 that Move contracts, an option contract that tracks Bitcoin’s (BTC) daily volatility, recorded a growth of 25% in volume, trading $8 million in the past 30 days.

“Whilst the first 2 weeks of March saw just over 1Mn worth of BTC MOVE contracts traded, this number was close to 2.5 Mn for the last 2 weeks. Since then, though the volatility has cooled off, volumes in the MOVE contracts are still high and over 4Mn worth of MOVE contracts have already been traded for the month of April. We are seeing the similar trends on ETH MOVE product too.”

Balani explained  that this increase in volume shows that traders have become more interested in using options:

The CEO also noted that the volatility of Bitcoin was estimated at 40%-50% before the March 12th crash. But after the crash ended, the volatility increased 5 times. Now, the volatility decreased again, and the contracts based on the coin have once again surged.

“Having contracts listed ahead of time gives traders an opportunity to roll their positions from the current day to the next day right when the contract is launched.”

“Trading a MOVE contract is like trading a futures contract on the absolute movement in price of BTC or ETH. Traders are rather familiar with how futures trading works and hence find trading MOVE contracts much simpler than trading individual options.”

A number of crypto forecasting sites posted their own Bitcoin price prediction for May 2020 and to provide a more comprehensive market sentiment regarding the future performance of BTC, we have listed some of these forecasts below.

Longforecast predicted that BTC will have a trading price of $6,481 at the start of May. They also estimated that the maximum price of the coin for this month would reach $8,065, while the minimum price will be around $5,892. The monthly average was estimated at a price of $6,694. The closing price was calculated to be around $6,336, change for May -2.2%.

Digitalcoinprice‘s Bitcoin price prediction sees the coin reaching a price of $13,998.46 in May, which means an increase of 99.53%.

Coinpredictor forecasted that Bitcoin will experience a decree of -22.6% in May, meaning that the coin will be trading at $7,137.53.

Cryptorating’s Bitcoin price prediction for May expects the coin to lose -40.62%, which would place BTC around $4 188.50.

30rates made predictions for the first 20 days of April, along with the minimum and maximum values of each particular day.

With this, we have reached the end of our Bitcoin price prediction for May 2020. We hope that the data we feature above will prove to be helpful to you in your future BTC trading operations.